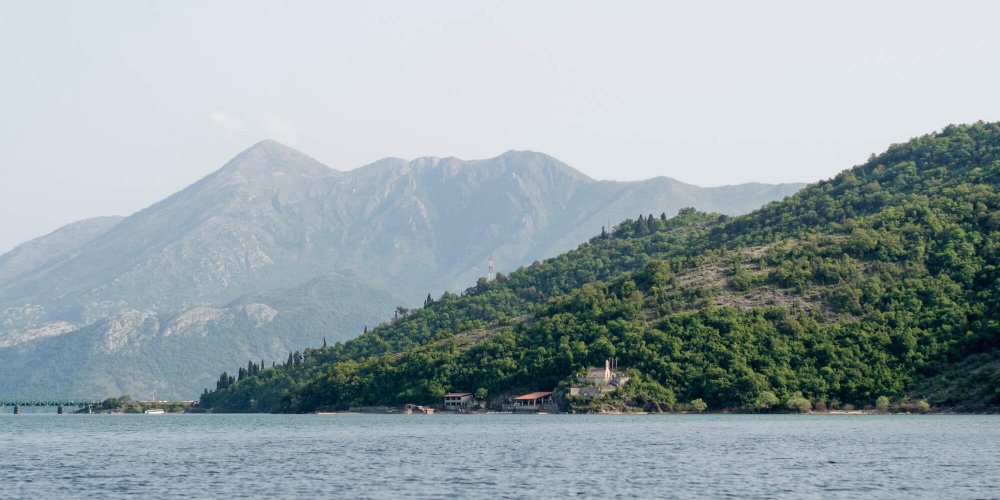 Some things I learned about this tiny gem of a country during my stay at Lake Skadar!

As you’ve probably seen by now, Montenegro is my new favourite place, and I just had to share a few things I learned about it whilst on my trip at the beginning of May. I hope this inspires some of you to visit and take in the stunning landscapes, beautiful towns & amazing people this country has in store!

1. Turns out, Montenegro is wine country!

I really had no idea of this before I left for my trip, but good thing I like wine because it was pretty much life over there. The local variety is Vranac and it seems everyone with a house and some land in the rural areas have their own vineyard, and they all make their own wines to sell and enjoy with family.

2. Montenegrin is a form of Serbo-Croatian language

Most Montenegrins speak in a variety of Serbo-Croatian that is also spoken throughout Croatia, Serbia and Bosnia. It it more or less the same dialect, but each country apparently have their own colloquialisms to help you tell a Croatian speaker apart from a Montenegrin speaker, for example. But you can basically get by with the same language in those countries if you needed to!

In the rural areas, we saw loads of families with beehives, and plenty of people selling honey (and honey liqueurs) to passers by. One evening we had dinner at a local family’s house and as a starter they served us fritule (aka, fritters/donuts) with homemade honey and IT WAS INCREDIBLE. The honey was like caramel, and God knows it was impossible not to fill up on these before the rest of our feast… 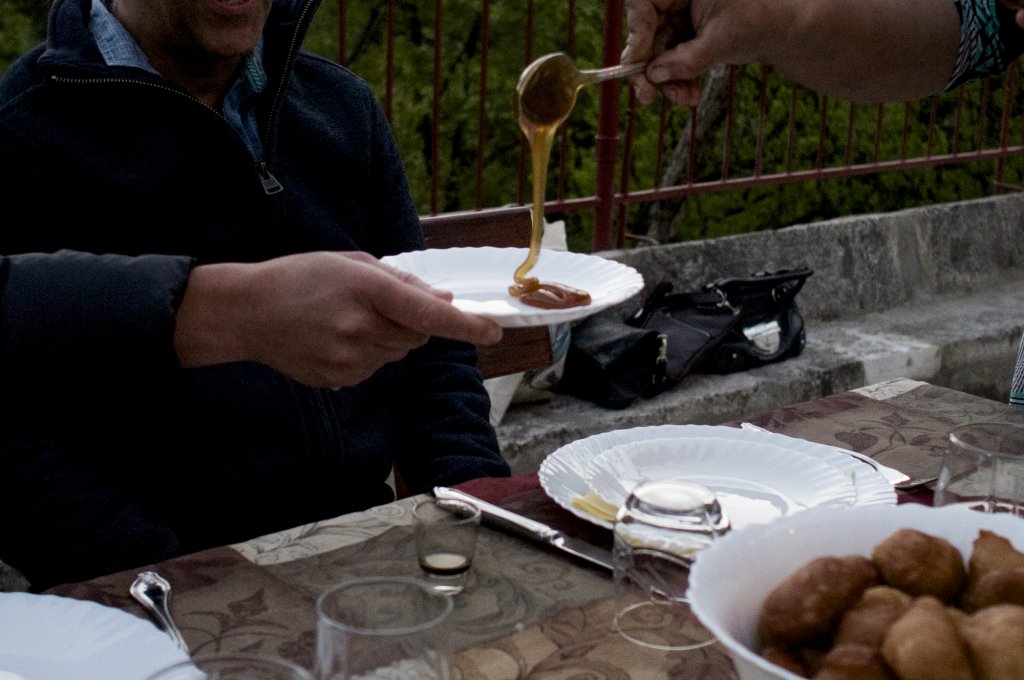 4. The country had a devastating earthquake in 1979

In 1979, Montenegro was sadly hit by an Extreme intensity earthquake which left much of Budva’s Old Town and the coastal region devasted, and over 100,000 people without homes. Even further inland, where we were staying on Lake Skadar, we still saw evidence of destroyed ruins of villages and buildings.

This actually first became evident to me on the plane there… I was (as a solo traveller) smushed in amongst a large family mainly consisting of very loud, screaming children. It was a – let’s say difficult – journey for me, but I was surprised looking around that none of the locals on the plane seemed to mind, and were even smiling at these ‘cute’ kids. It could have just been me being super grumpy, but it was confirmed to me when I arrived that most families are quite young and children are a huge focal point.

The massive 370 square kilometre lake is fed not only by the river, but also a series of freshwater springs underneath the water, which continuously cycles and filters the lake’s water, making it extremely clean and (at certain times of year) completely drinkable! 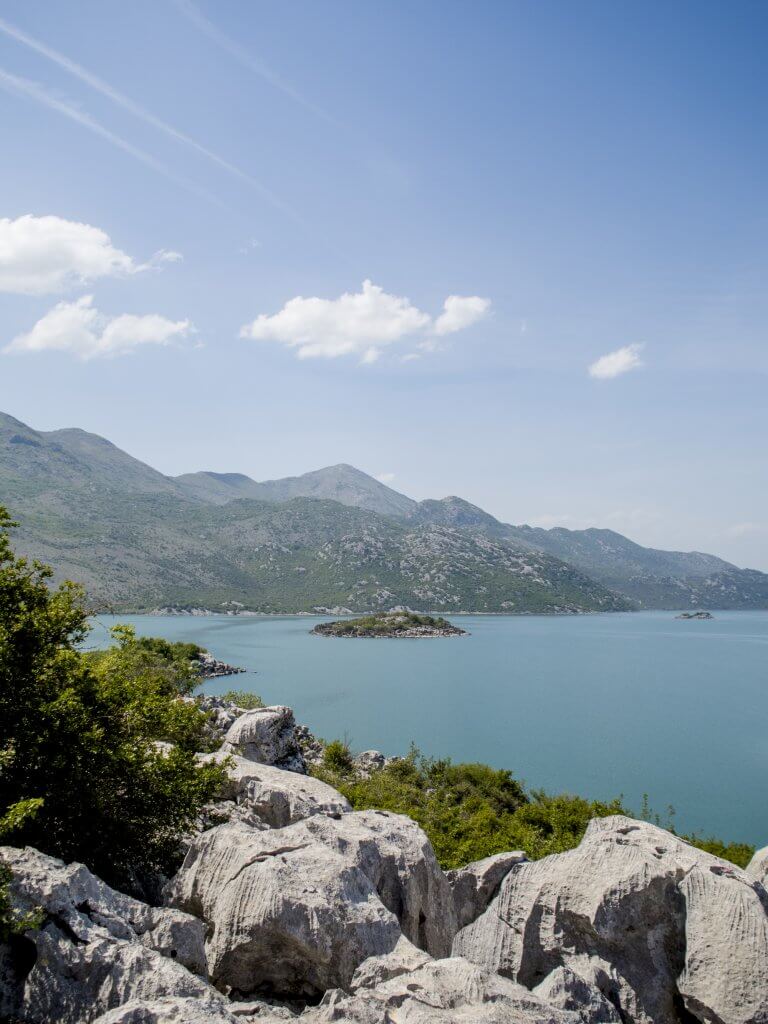 7. A large proportion of the country are Muslim

Montenegro is mult-ethnic, but I was surprised to know that the second largest religion (next to Montenegrin Orthodox) is Islam, making up around 19% of the population. This means that in many areas of the country, you can find chapels and churches alongside mosques, and a delicious variety of middle-eastern cuisine too.

On several of our hikes around the lake, we came across families in the middle of their cheese-making process; whether milking, churning the cheese or rinsing it. And of course at many of our local meals we got to try the cheese too; super tasty with big home-grown veg!

This is a very rough estimate, but land area-wise, it’s about the size of Cornwall, Devon & Somerset put together. However, population wise, it only has around 670,000 people – which is only 100,000 more than in Cornwall alone. Therefore, as with Cornwall, it seems to have a lot of really close-knit communities and networks often overlap quite a bit. 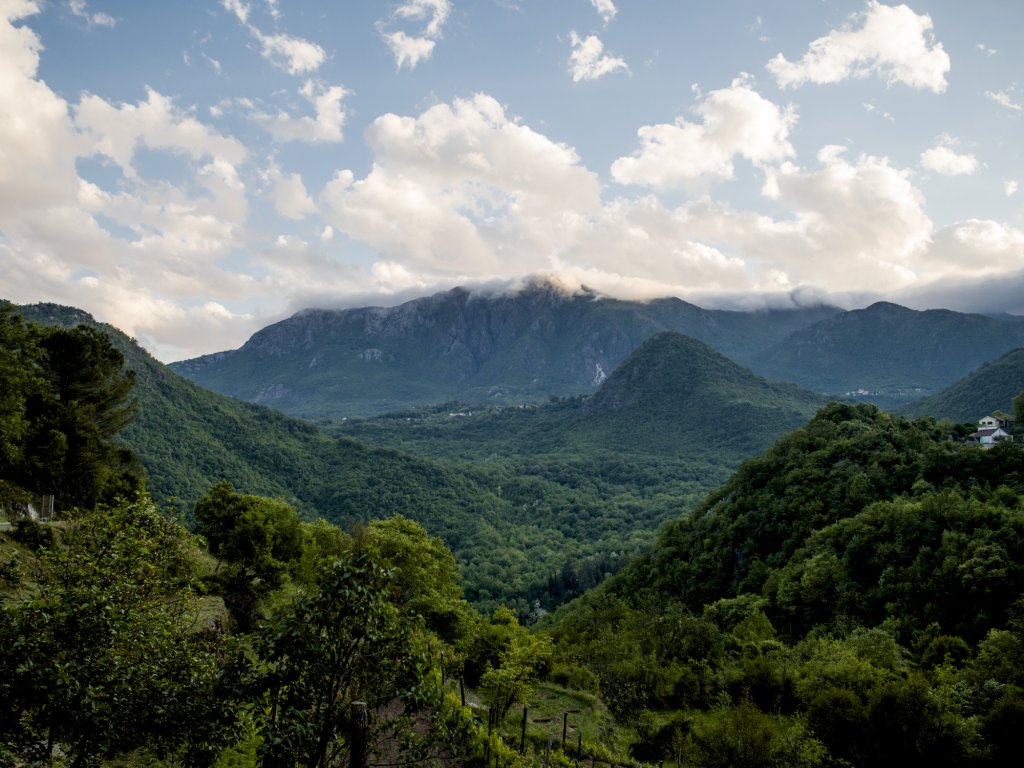 10. Starting the day with a shot of Rakia is the done thing

So not only does everyone seem to make their own wine, many families also have their own distillation equipment, where they’ll make all sorts of fruit or honey spirits & liqueurs, including Rakia (a fruit brandy). Apparently it’s not uncommon for people (especially the older generation) to have a  ‘Montenegrin breakfast’ (ie. a Turkish coffee, a cigarette and a shot of Rakia!) to start their day!

I can’t speak for the cities as we really were only staying in the rural areas, but generally when you look it up, Montenegro’s petty crime (ie. burglary, car-jacking, criminal damage etc) is extremely low! So much so that people are usually happy to leave their homes and cars unlocked and be generally extremely casual wherever they go. I thought Cornwall was relaxed, but this place is a whole other level! 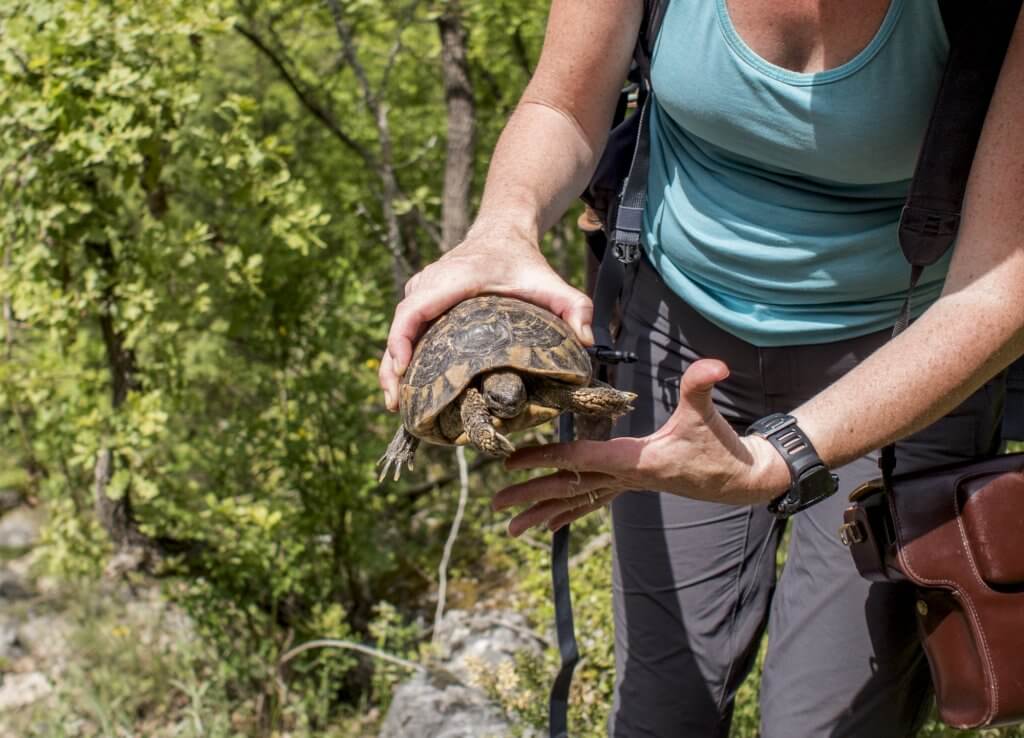 With over 260 species of birds, Lake Skadar (a UNESCO protected site) is a hotspot for birdwatchers, but there’s so much other nature to be seen there as well. From wild tortoises to freshwater carp, toads, legless lizards and mildly poisonous snakes, it’s a paradise for nature & hiking lovers.

How to Spend 2 Days in Kyoto, Japan

Our Stay in a Japanese Ryokan in Hakone

My mum told me a Blair Witch style story about Fer

Couldn't quite believe how lucky we were with the

On the blog today 🌿 Our riverside hike from Maw