To celebrate our 8 year anniversary, N and I enjoyed a short break from the busy-ness of daily life.

We seriously needed it this weekend; January has been insanely busy for both of us. It was nice to be able to escape for a couple of days and just relax! 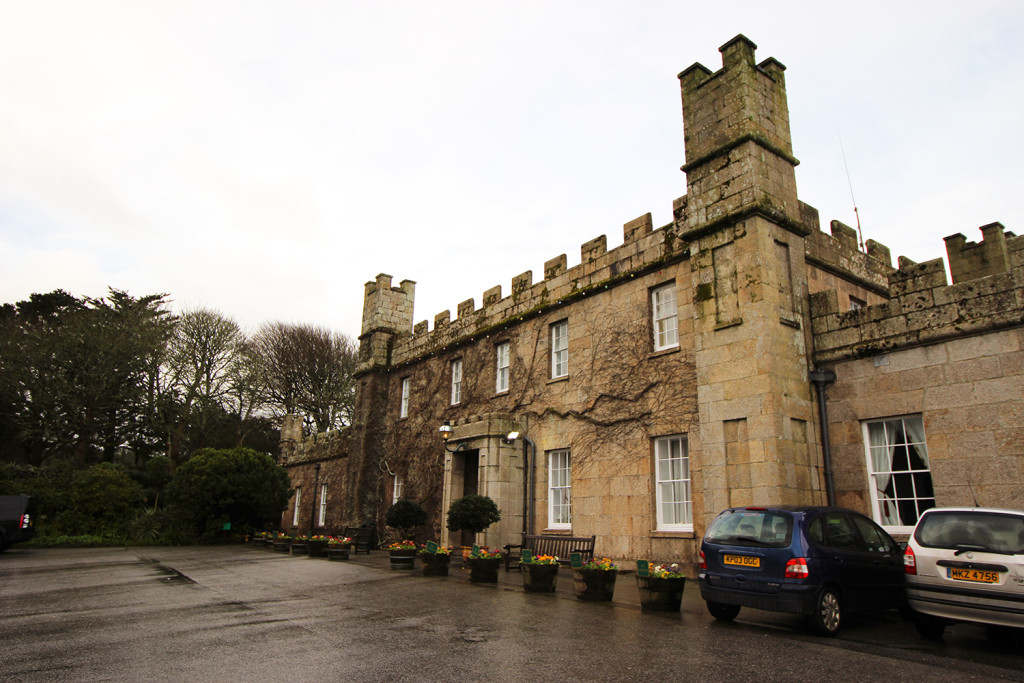 A few weeks ago I booked us a stay at Tregenna Castle, a hotel and leisure resort on the edge of St. Ives just 30 minutes away from us.

It was a bit of a surprise for N (he had no idea where we were going), but was a new place for both of us to explore! 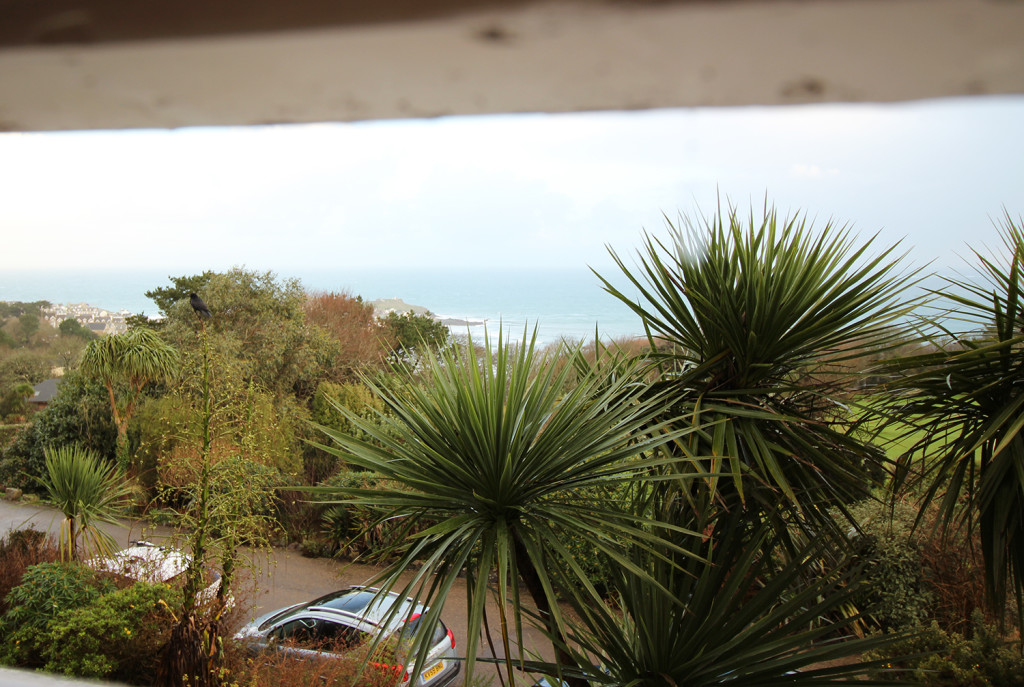 I also managed to book us a room with a sea view! I’m sure this would have been incredible had the weather been nicer, but it so happened that this weekend was also the weekend that Storm Imogen hit, so it was less than pleasant outside.

We did however manage to find a few moments on the Sunday when the sky wasn’t exploding! 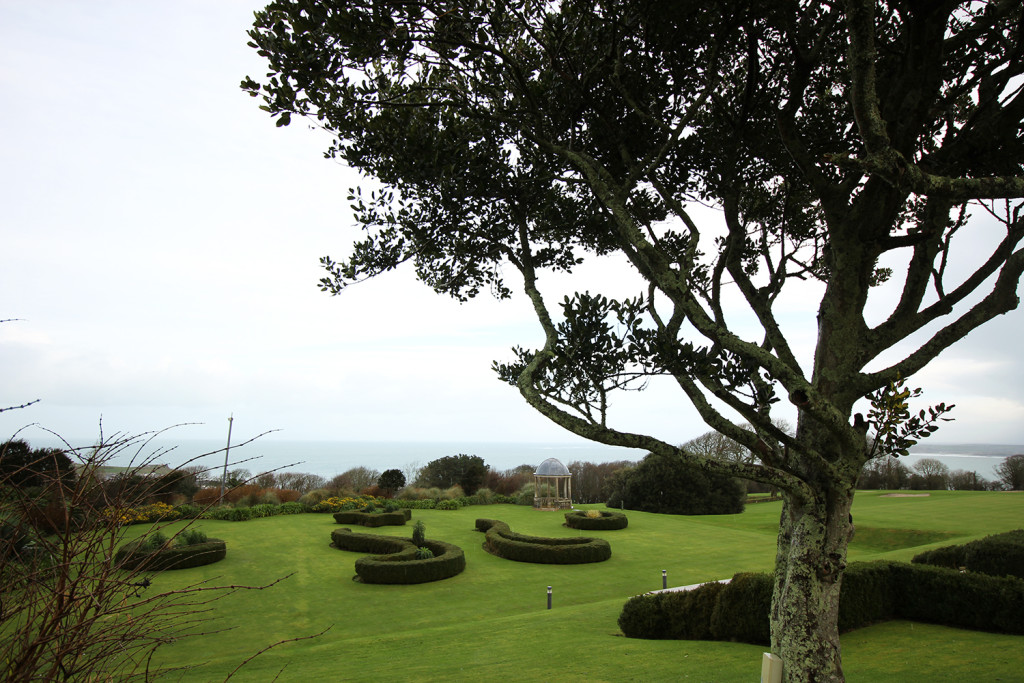 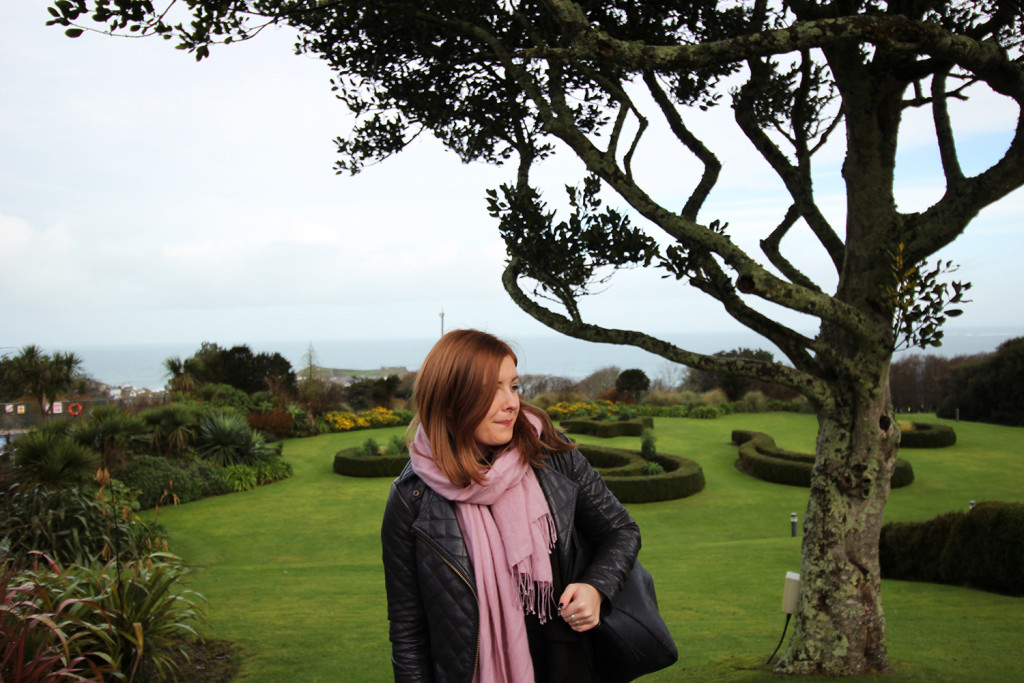 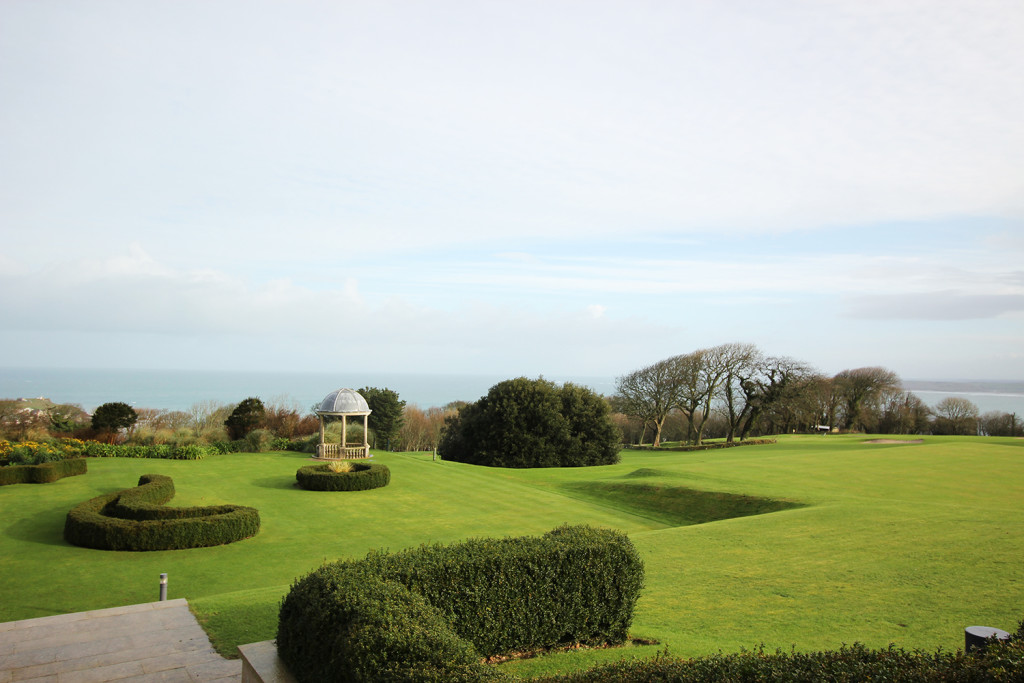 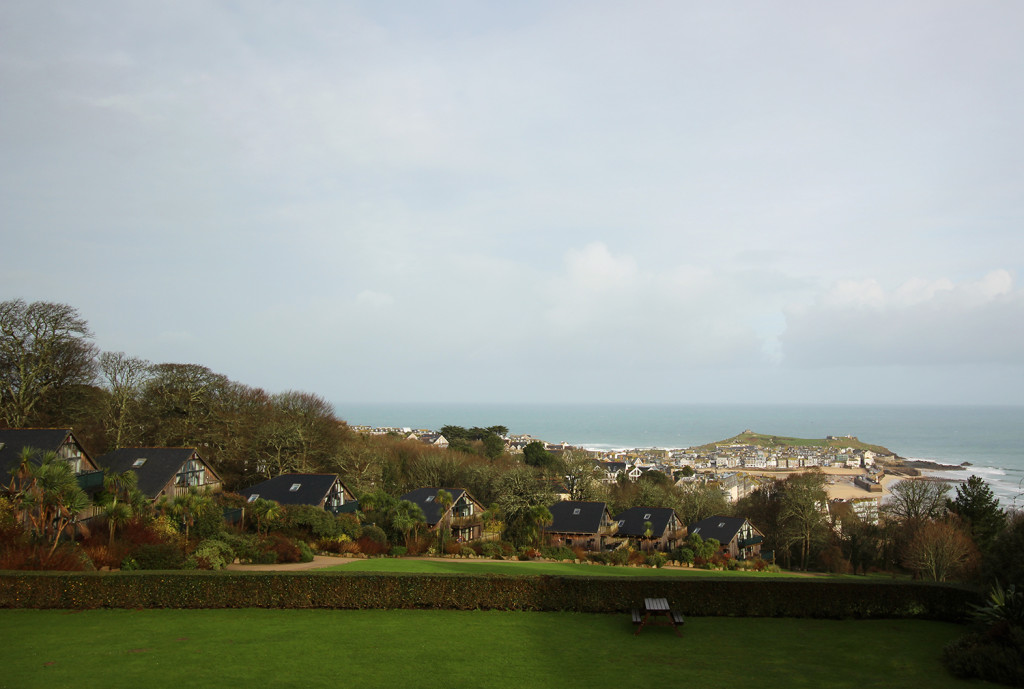 So the hotel has some pretty epic views! You can see why it’s one of the top wedding destinations in Cornwall!

It has something like 72 acres of woodland walks and golf courses too, as well as an indoor and outdoor pool, jacuzzi, sauna, steam room and spa. 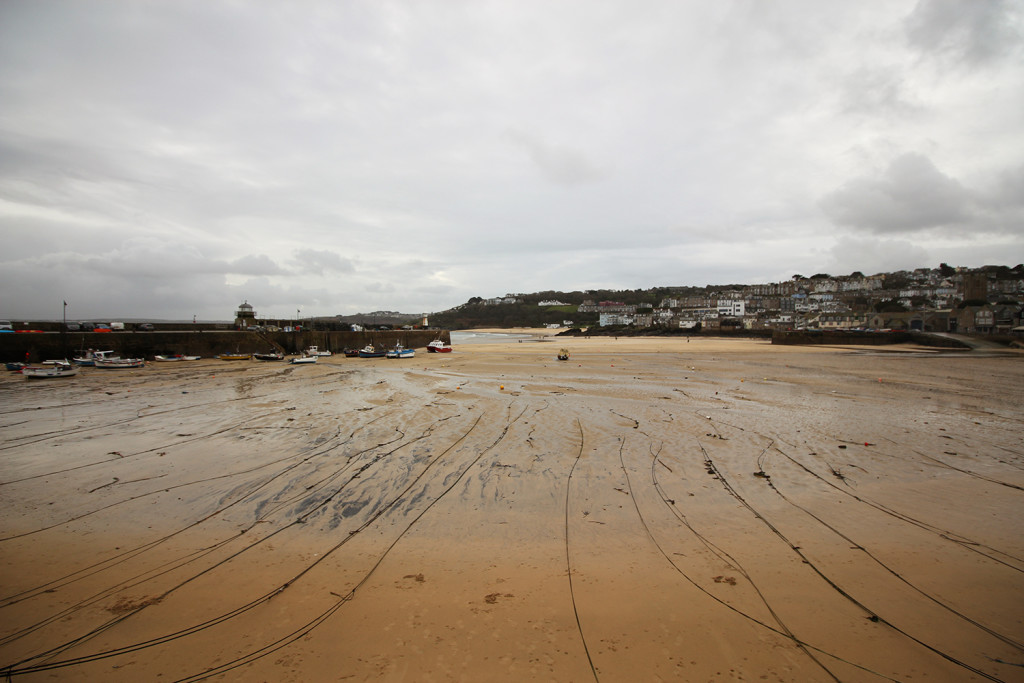 After many a cocktail on the Saturday night (and a delicious meal at Rum & Crab shack!), we strolled into St. Ives town on Sunday morning, braving whatever the weather decided to throw at us. 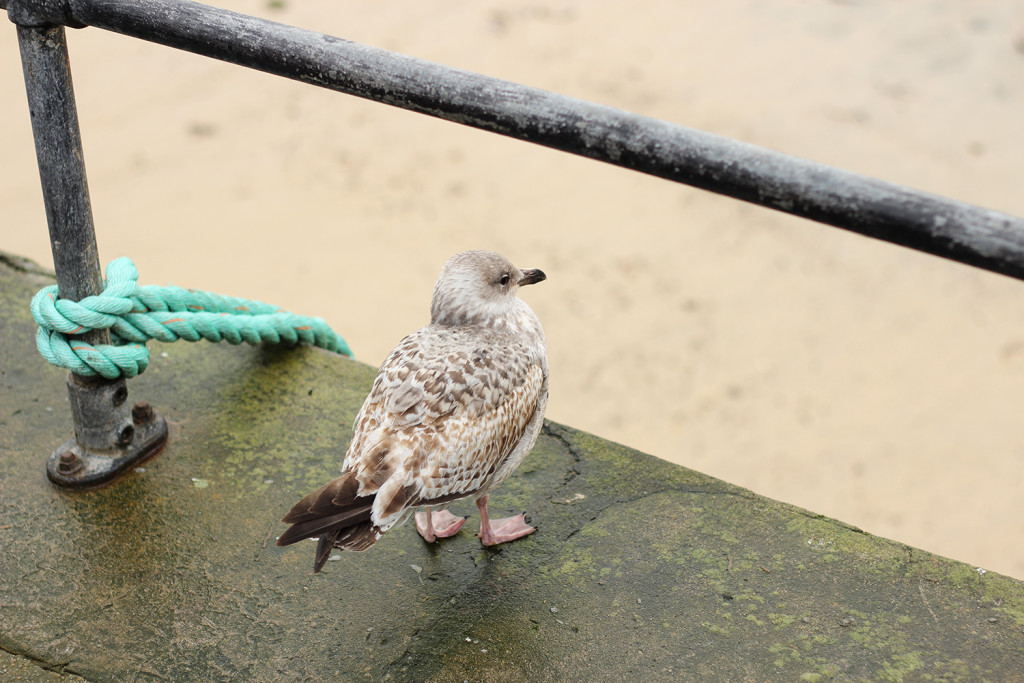 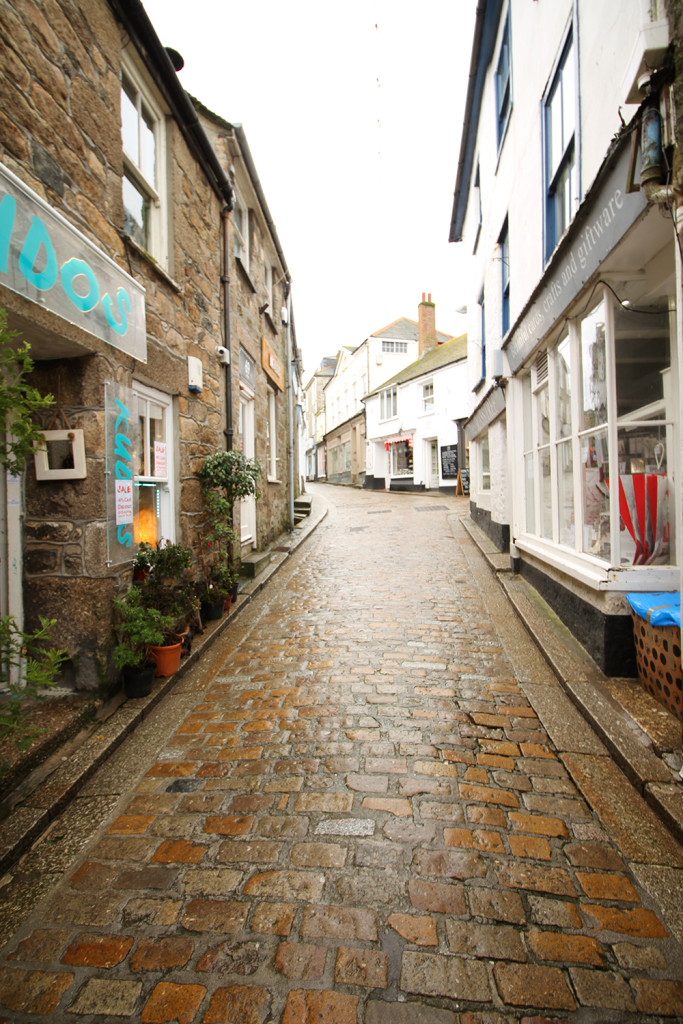 St. Ives is one of my favourite places EVER in Cornwall, particularly in Winter when it’s quiet and peaceful. There’s just something so quaint and calming about the white terraced cottages and cobbled streets. 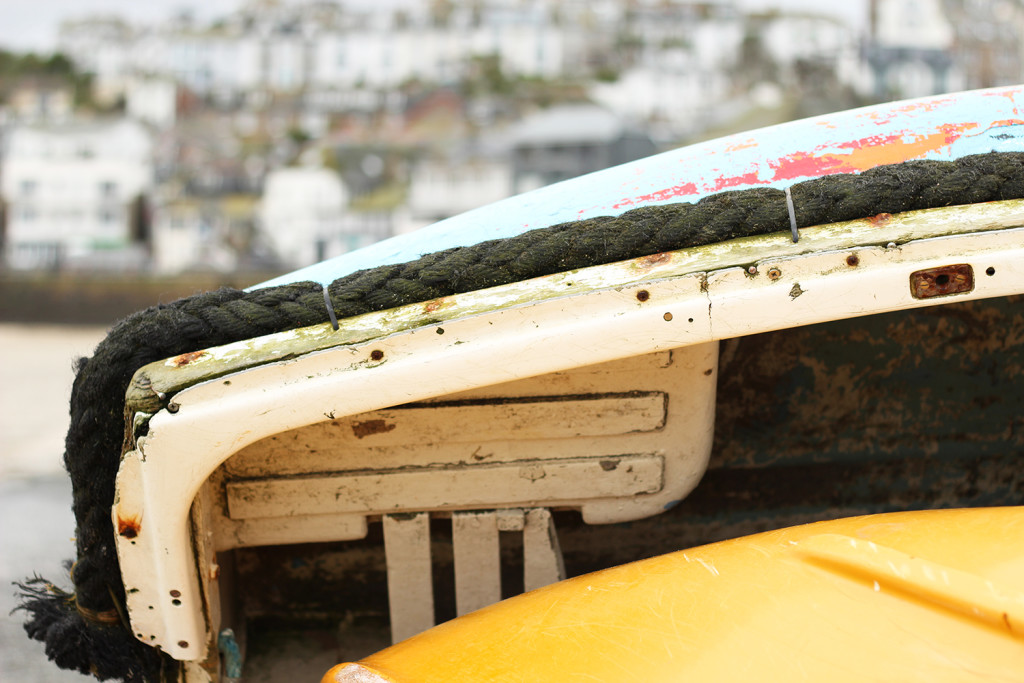 You may not be able to see in this photo above, but there are several tiny dots in the distance by the rocks. We could actually see these from our hotel room and thought they were seals!

However, when we got to the pier we saw that there were nearly 15 – 20 surfers in the water. I have no idea how they we’re frozen to death! 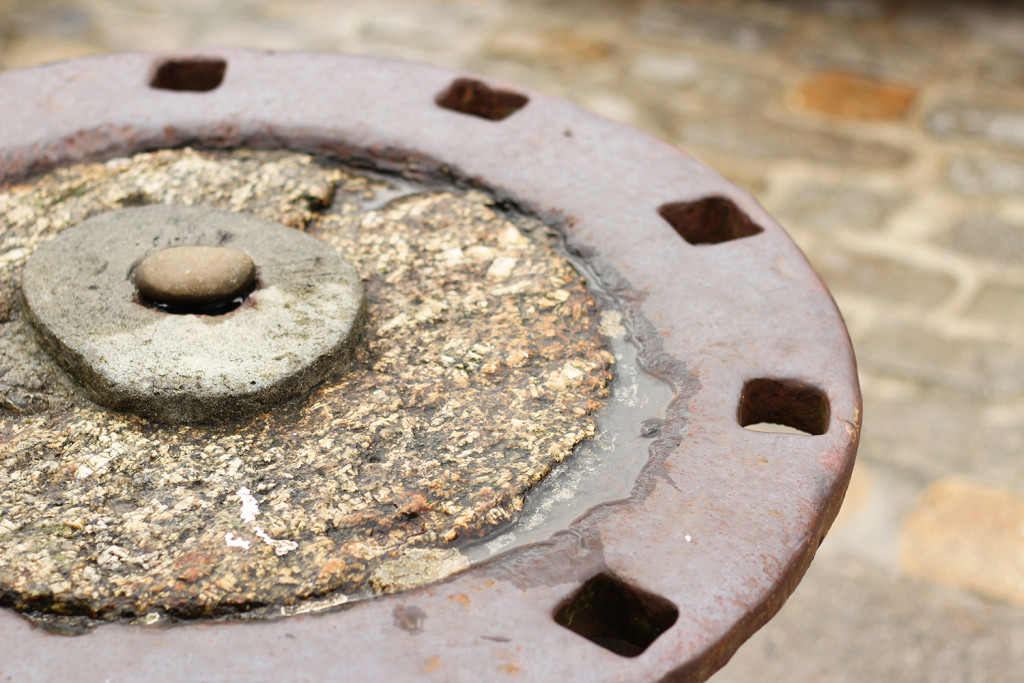 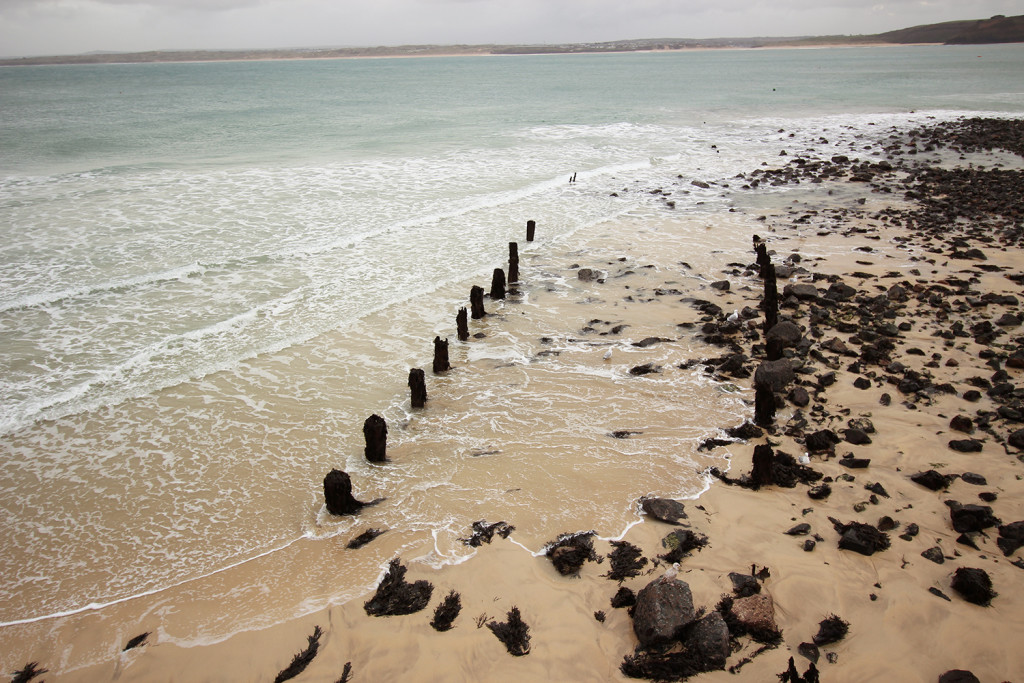 As you can see, this was all very much the calm before the storm! For those of you in the UK, you will have seen the destruction and flooding Storm Imogen has caused over the past few days, and many areas of St. Ives were flooded hours after we left!

I hope your weekend was a dry-ish one!

Lunch at Una in St. Ives 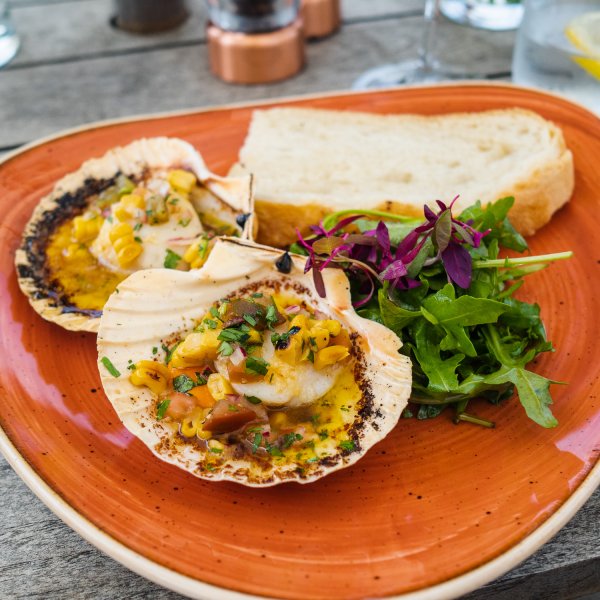 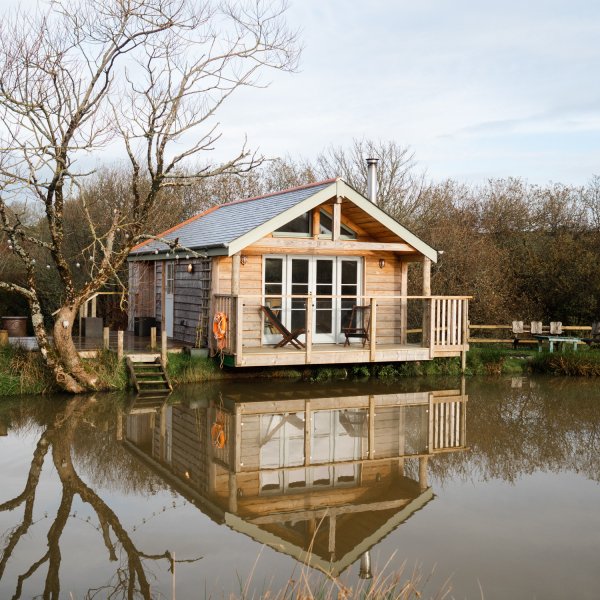