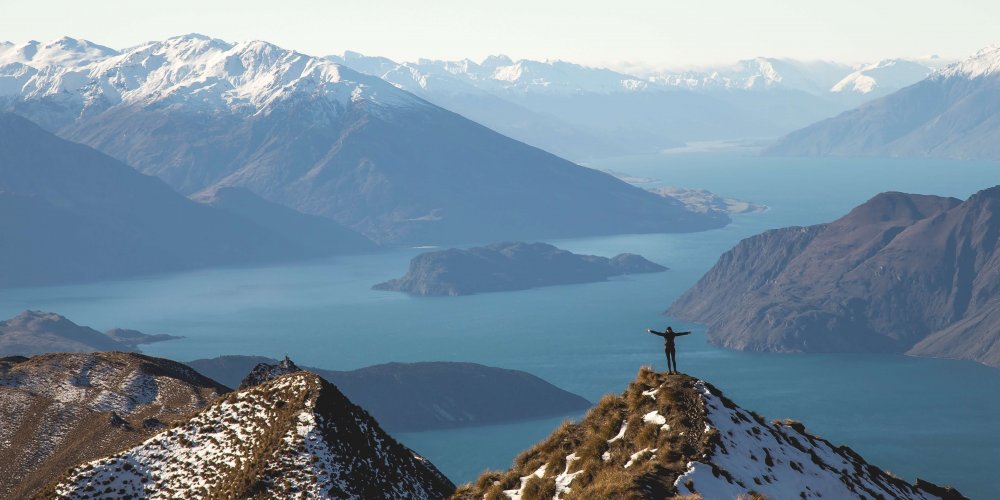 I’ve wanted to write this post for ages, but felt it was a little too random…

Well, now exam season/job interview season is here and damnit, if it’s not relevant now it won’t ever be.

When you’ve just finished your final exam, handed in your dissertation/essay, or just bossed a job interview, your feelings of pumped-up, ‘Hell yeah!’-ness can quickly dissolve because the world around you just isn’t in the same partying mood…

And that’s why I think a post-exam/job interview playlist is an essential piece of your preparation. Plug in your headphones and dance in the street because HALLELUJAH IT’S ALL OVER!

1. The Prodigy – Stand Up
My personal favourite; this tune never fails to make me feel like a walking legend.

2. Earth, Wind & Fire – September
This is actually my birthday song (y’know, the song you wake up to on your birthday? Just me that has one of those? Okay cool…) but hey, it works pretty well as a celebration song too…

3. Fatman Scoop – Be Faithful
Basically the main requirement for any epic post-exam song is some good, bouncy bass that you can strut to. Yes I said strut.

4. Steve Wonder – Superstition (also interchangeable with Stayin’ Alive by the Bee Gees)
Have you ever noticed that these songs have suspiciously similar baselines? It doesn’t matter; you can boogie to both!


5. Public Enemy – Harder than you Think
Anyone around in England during 2012 might be sick of this (Olympics/Paralympics ads anyone?) but it sure does make a good pump up song!

Yes, this is a totally out-of-the-blue, random post – but nothing is worse than your celebratory feelings being deflated when there isn’t a party parade waiting for you outside the exam hall/interview doors. Make your own parade, people!

What song would you add to this playlist? 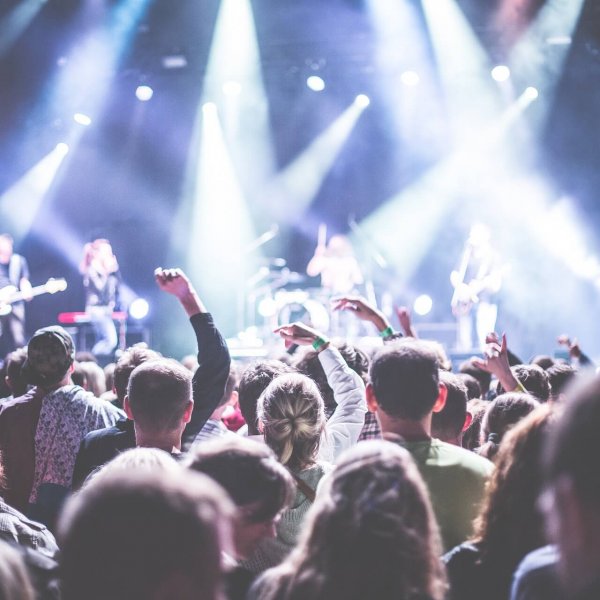 Tunes in the Dunes 2018: Cornwall’s Festival on the Sand 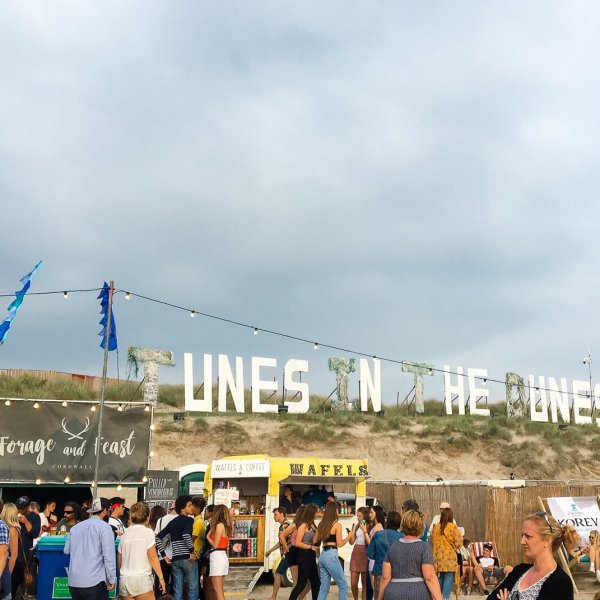 8 Festivals In Cornwall You Can’t Miss This Summer (2018) 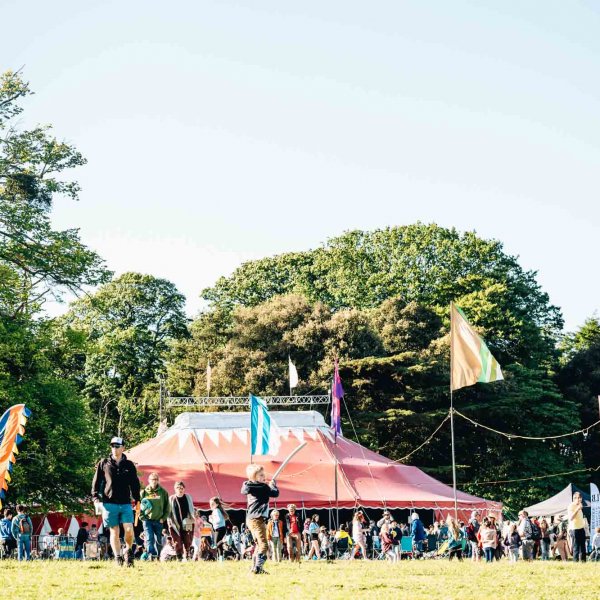