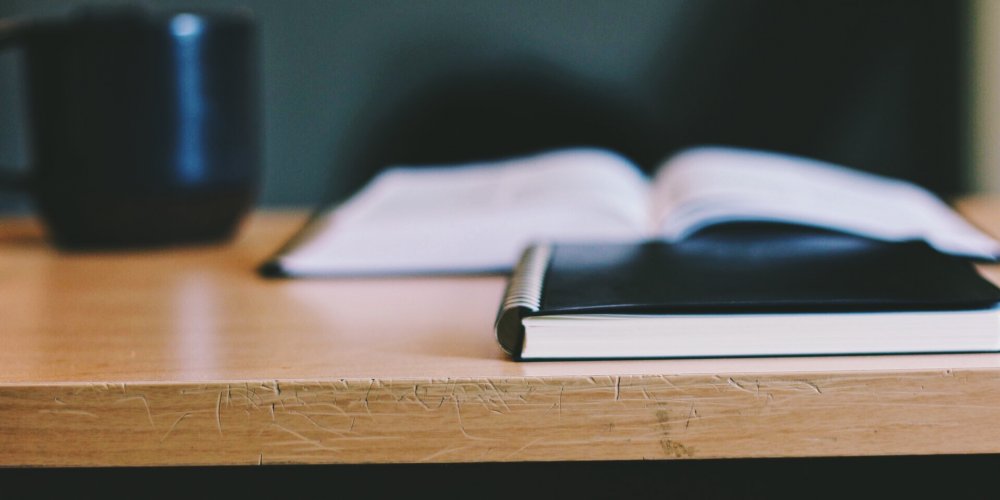 This week marked my 22nd birthday, and 5 years since I started college after leaving school.

I had the best ever time at college and I look back at it with fond memories of great friends, independence and general freedom to do what I wanted (for those who don’t know, I left home to live in Bristol with N for my college years).

And then there are the school years.

I’d like to preface this by saying that my school experience was by no means terrible; I wasn’t bullied, I wasn’t traumatised, and I know there’s a limit to how much I really can complain because at the end of the day, I went to a fairly sheltered private school where I did have some good friends.

It’s not necessarily my school that I have an issue with; I suppose it’s the secondary education system in general. As a creative, introverted control freak with authority issues I probably would have hated wherever I went tbh.

Below are some things that my secondary school years taught me, because for some reason I felt the need to get this off my chest:

1. Standing out is bad, fitting in is good

As with many British schools, mine was extremely strict with their uniform policy – to ridiculous levels, in fact. Whilst I understand the principle of a uniform to stop children competing with fashion (only just though; schools in other countries seem to cope with it just fine), it baffles me in other ways.

Especially when the uniform is strictly skirts for girls.

Yes, there was some mythical option that we could wear grey, ‘boys’ trousers if we really wanted to, but no one dared to do it for fear of standing out. The one or two girls who tried it were basically socially extradited for the rest of the year.

2. You’re only a real human with thoughts and feelings once you turn 18

The way teachers used to talk to us and treat us makes me shudder; and I became most aware of this in my final year age 16. Being looked down upon in any way at all gave me all kinds of defensive/rebellious feelings – in a ‘you push me I push back harder’ kind of way.

Somehow I managed to skate through all 5 years without a detention, but if I’d have stayed there a second longer it may have pushed me too hard.

3. How we appear to others is more important than our education

Think about it for a second: as young girls we were taught that if our skirt was too short or we were wearing the wrong type of shirt or shoes with too much heel, our clothing would be deemed ‘inappropriate and distracting for boys’ and we would be sent home and miss out on school.

If that’s not totally backwards, I don’t know what is.

4. Creativity isn’t as valuable as academic or sporting achievements

Many of you reading this are probably bloggers/photographers/creatives so I’m sure you will relate to this. Our passions and abilities were either ignored and not celebrated, or completely discouraged because ‘you won’t be able to get a job’ in what you enjoy.

Funny since I’m sat here right now doing just that and it really wasn’t that difficult in the end.

5. Entrepreneurship is too unachievable and risky

On a similar note, apparently starting a business wasn’t a ‘thing’ that was actually possible. Any early indicators of an entrepreneurial individual, such as confidence and innovation, were seen as annoying and didn’t fit into the ‘get your head down, do your homework, go to uni and get a good job’ mentality.

Also I tried several times to start little businesses in school and I was actively told to stop because it would be distracting to my education and also I wasn’t allowed to take money off other students.

6. You should never question rules or the way things are done

Any genuine interest in ‘why’ we do a certain thing or ‘why’ there is a certain rule was either met with an irritating adult “Just because!” or a snappy “Don’t talk back to me!”. Looking back I know that those teachers probably didn’t know the answers themselves, and didn’t have the thought to question it.

Anyway, I’m sure we can all agree that the education system is not ideal, and even ridiculous at times, so I’m sure none of this is news to you. But I had to write it because it’s something I’ve been thinking about over the past few weeks!

What did school teach you? Good or bad!

Things To Remember Before You Go to University 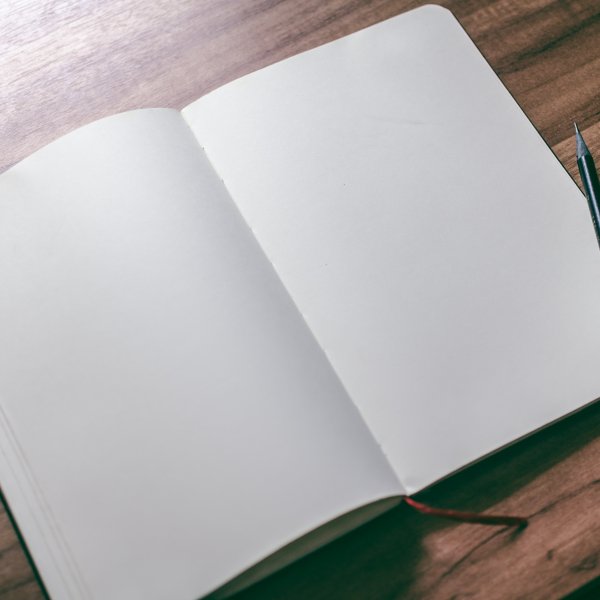 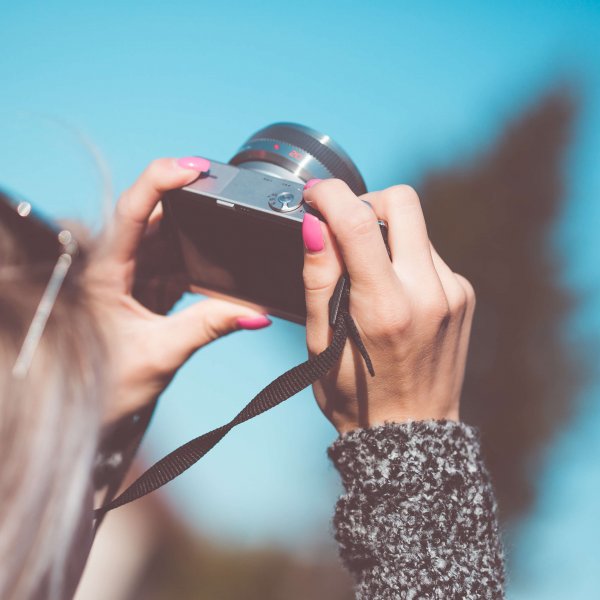 To all dog owners… 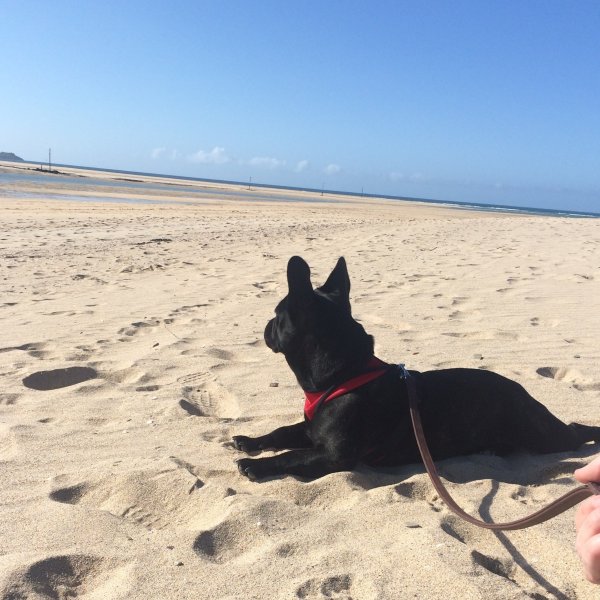