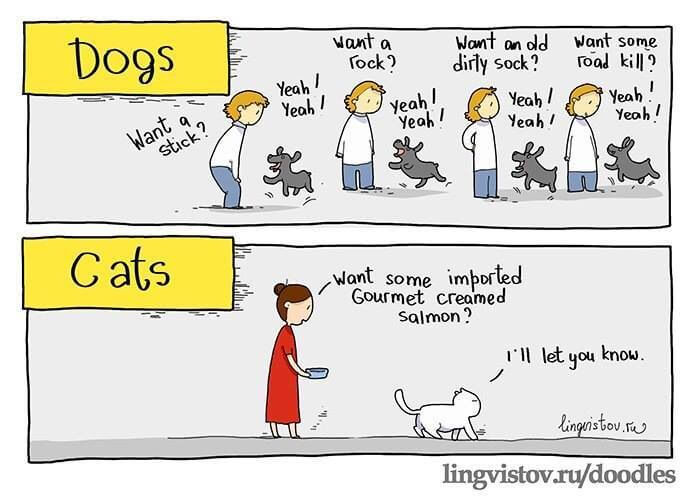 So you’re thinking of getting a pet… but which should you get?

I was inspired to write this by a comment on my post about owning our French Bulldog for 1 year. Having spent my life growing up with multiple cats and only recently becoming a dog person, I thought I might be able to help answer this question…

The Pros of Cats

The Cons of Cats

The Pros of Dogs

The Cons of Dogs

PS. I’ve also written a post previously about 10 things you can’t do when you have a puppy.

Okay, so when you look at the above it looks like cats come out top, but honestly it totally depends on your priorities. Overall, if you have a relatively busy lifestyle and would like to continue going out in the evenings and going on holidays without worry, I’d say a cat is for you. 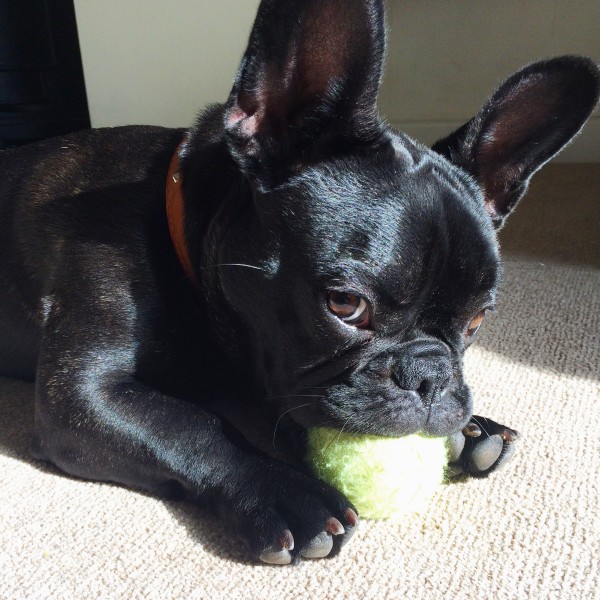 On the other hand, if you want to go to the next level of responsibility and have a full-time companion who needs you and loves you unconditionally, I’d suggest a dog!

Are you a cat or a dog person, or are you stuck on this decision too?