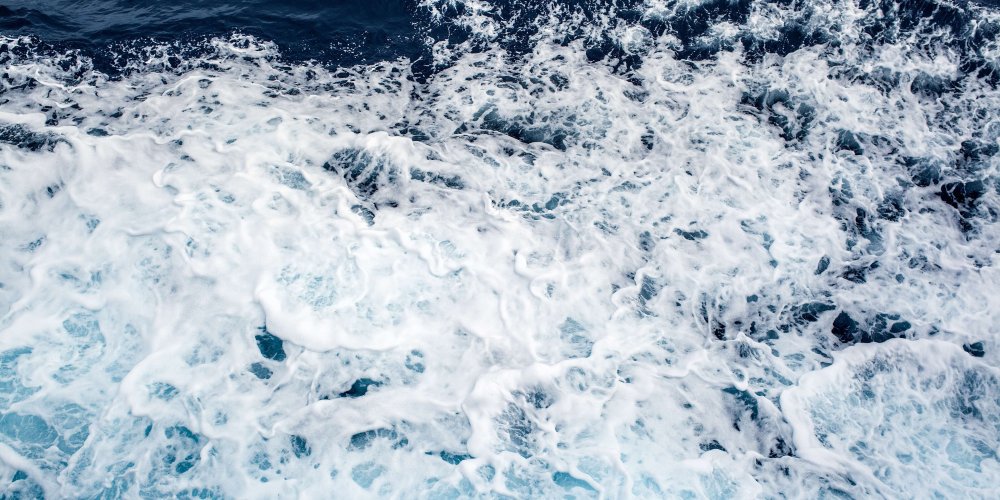 This should really just be called my monthly favourites tbh.

Your girl doesn’t have enough going on in her life to have a ‘favourite things’ post more often that that, evidently.

So, July was INTERESTING and I can see that this is going to be a common thread for me now for the next couple of months. I also woke up to the sound of fire engine sirens and six fire men knocking at my door in a panic yesterday asking if I’d called about some flooding – (I hadn’t) – so that was a great start to August as well.

Here are some things that have been getting me through…

This movie was spot on what I needed this summer; an epic soundtrack, adrenaline fuelled car chases, ANSEL ELGORT (#justsayin) and Edgar Wright’s speedy jump cuts. Also some sassy Kevin Spacey and Jamie Foxx helped too. It was an all round great movie and you should totally go see it if you haven’t already! 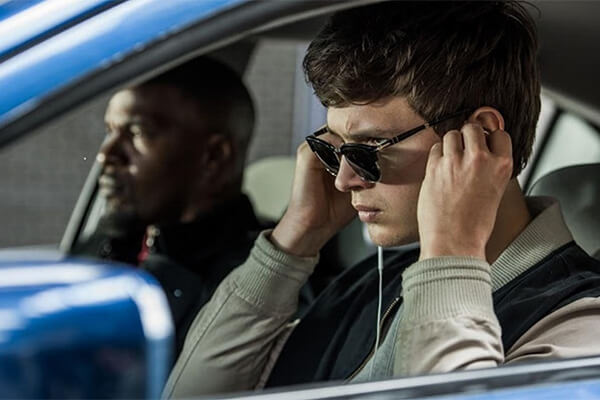 I love Siân’s blog, The Girl Outdoors, and last week she published a recipe for making your own elderflower cordial from foraged elderflower. How cool is this? I’d never even considered that you could do this and now I’m super excited to try. Now off to find some elderflower *brb*…

This has transformed my smoothie game, I won’t lie. Recently with going to the gym more and, y’know, the whole not eating meat thing, I’ve realised that I’m not getting nearly enough protein to build any kind of strength or muscle I want. So I’ve been adding these toasted marshmallow shakes to my day (with almond milk & half a banana… not just water; I’m not a monster!) and they are totally hitting my sweet tooth too. 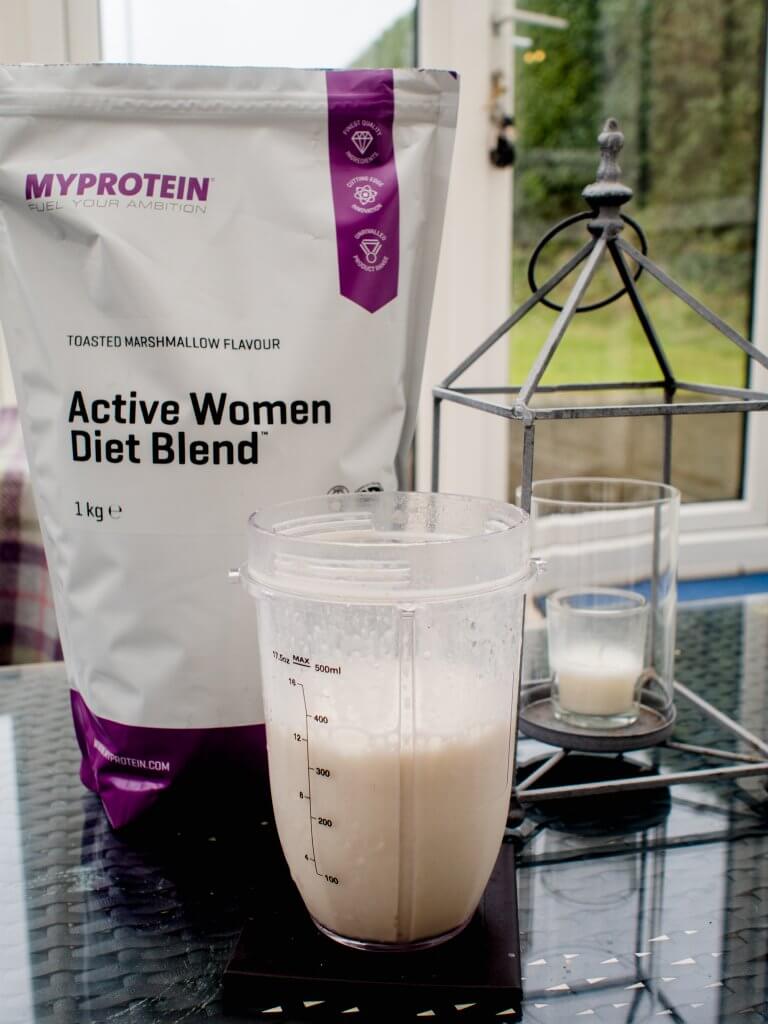 I’ve basically been listening to this album on repeat for the past 3 months and I haven’t got sick of it yet. I was utterly disappointed that she ended up not being able to make Love Saves the Day festival in May, but I’ve just made up for it by non-stop jammin’ to this album. There is not a track on here that I’m not obsessed with so don’t even ask me to choose a fave!

Um so I may have dropped some dolla on the new DJI Spark (with Fly More Combo) this month. I’ve been wanting a drone for flippin’ ages, but their size and conspicuousness has put me off…. UNTIL NOW. The Spark is absolutely tiny (yet super powerful!), and I’m so excited to start taking it out for photo shoots around the coast. So far I’ve only managed one quick test run due to the weather being windy and rainy here in Cornwall for the past week or so, but we’ll get there! 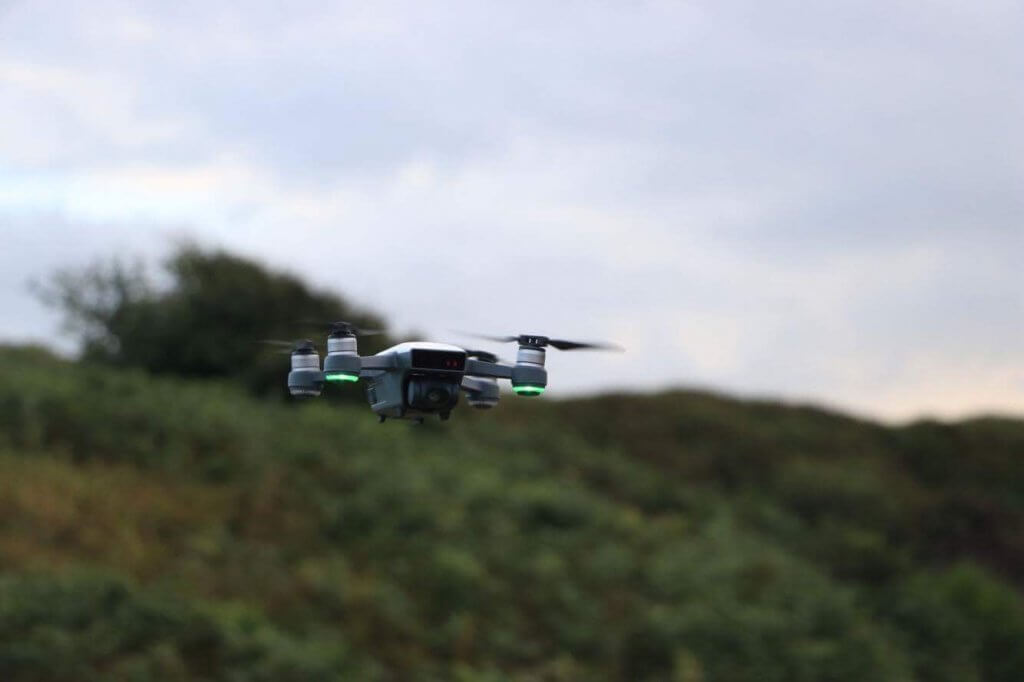 What were the highlights of your July? 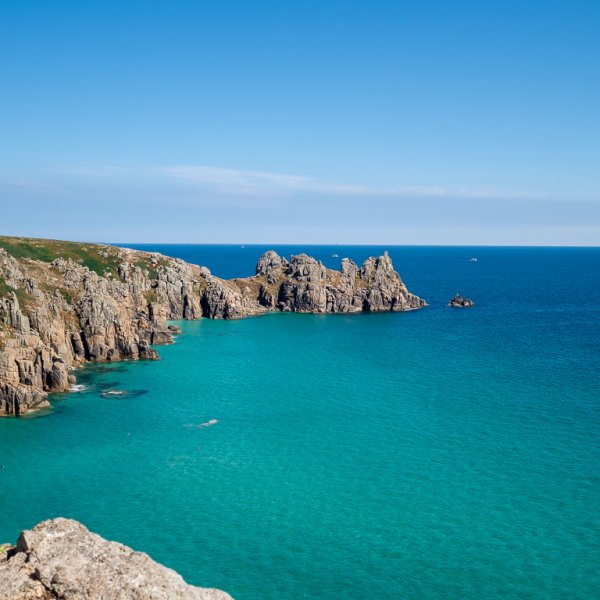 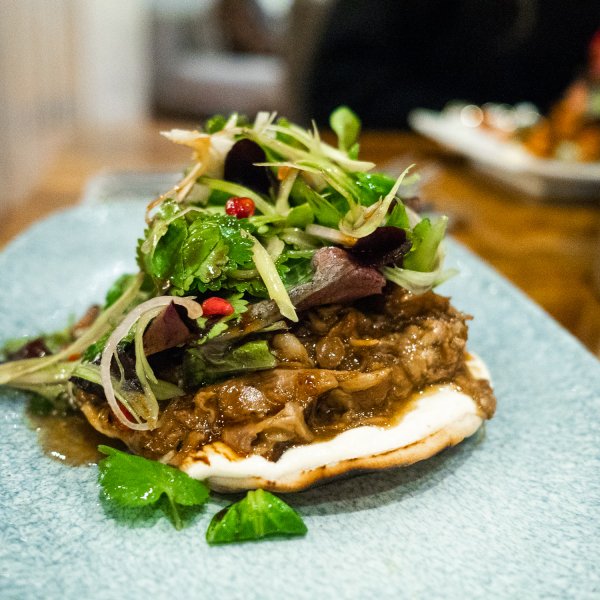