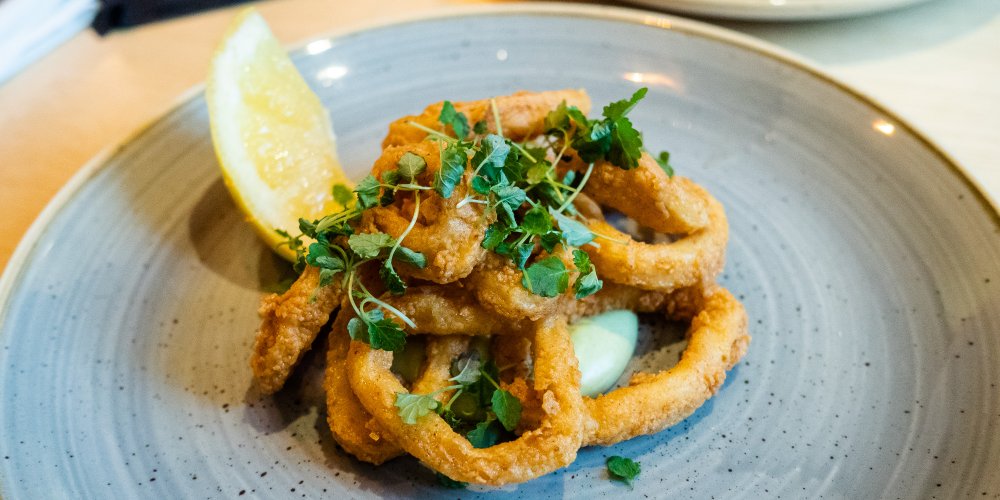 The Longstore (originally from Charlestown, St. Austell) has just opened up a new branch in Truro, and it’s gone straight to the top of our faves!

I’ve been wanting to go to the Charlestown restaurant for years, but never made plans as it’s quite a long drive for an evening meal for us, so of course when we heard a new one was opening up just 10 minutes from us in Truro, we new we had to book a table.

As of May 17th, restaurants in the UK are now allowed to seat groups of up to 6 indoors, so we booked a table that Friday with Niki and James for a double date. It was exciting to finally be able to eat meals inside again where you’re not worried about the Cornish weather raining on your meal or blowing something off the table!

The Longstore is based on Lemon Street, just up from Truro Plaza cinema, and has 3 floors. We were seated on the 2nd floor in our own booth in the corner, which was really nice. We knew we wanted some cocktails to start and wow – there were so many delicious ones to choose from. You could definitely come here and just drink your way through the cocktail menu instead of eating, it’s that good 😂.

Niki had a Mojito, and Alex had a Raspberry Bramble, but I have to say mine was the best! I went for the Coconut Gimlet, which contained coconut gin and a lemongrass cordial and oh my word – it was possibly the tastiest and most unique cocktail I’ve had yet. I’d highly recommend giving it a try!

Then it came down to ordering food, and to be honest, the menu was so good we had a very hard time choosing. In the end, Niki and I ended up have three starters (one as an actual starter, and two for main course) each, plus one to share, while the boys had a starter each and a main each, and shared one of the ‘bar bites’ dishes to start as well. Altogether we definitely had a huge spread and ate WAY too much food, as the starter portions were extremely generous!

So to start, Alex chose the pork croquettes (an absolute dream!), James and I both had the squid, and Niki had the steak bruschetta. Overall we all agreed that Niki’s dish won (absolutely insane, and huge for a starter too!), closely followed by Alex’s pork croquettes. The boys’ ‘bar bites’ dish was crispy chilli beef, which was super tasty too, and Niki and I shared the mushroom arancini which was rich and delish.

Then for mains, Alex went for fillet steak with handcut chips (so good!), while James had the ribs (again, totally delicious), with a side of fried mac & cheese balls. Then Niki and I both had the mussels starter and the risotto starter. It was all amazing but so so filling, and with a bottle of rosé between us we were feeling huge by the end!

We ended up heading to a bar afterwards but in the end had to give up drinking and go home to sleep off all the food. But we wouldn’t have it any other way!

We were all so impressed with the new Longstore here in Truro and can’t wait to go again (apparently their burgers are the BEST in town!) – it’s definitely our new fave.

Check out the restaurant and book a table on the Longstore website.

A Festive Getaway to BellPit House in Cornwall 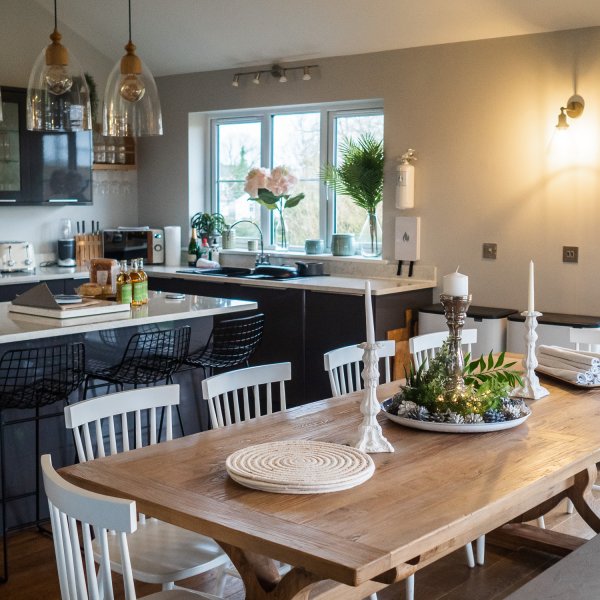 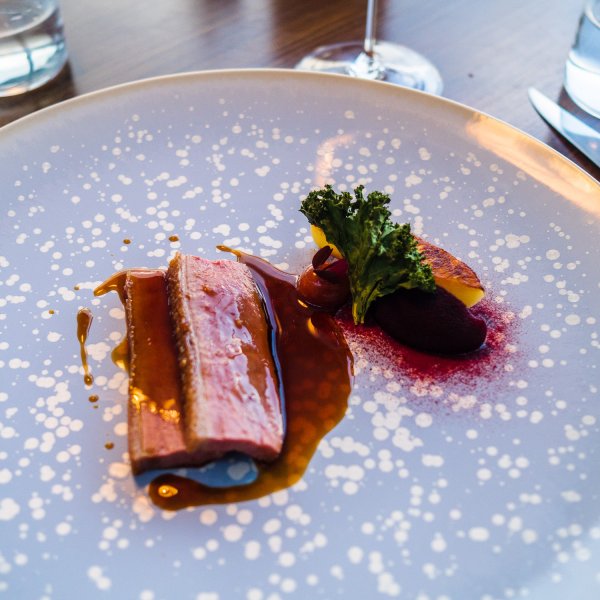 A Seaside Staycation in Falmouth at The Greenbank Hotel 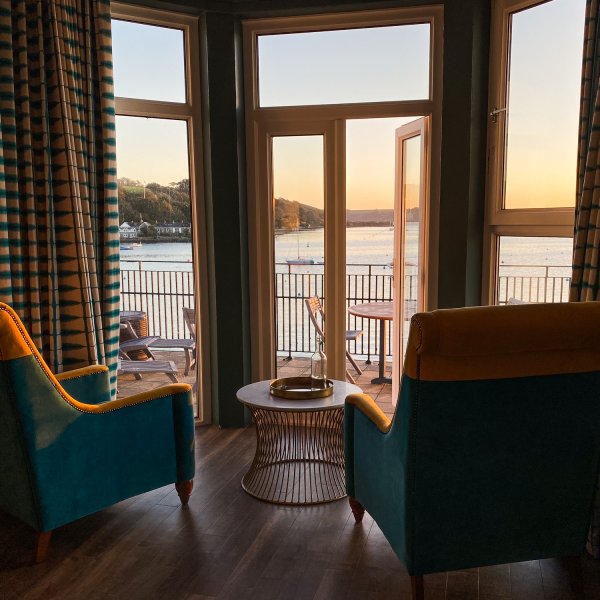