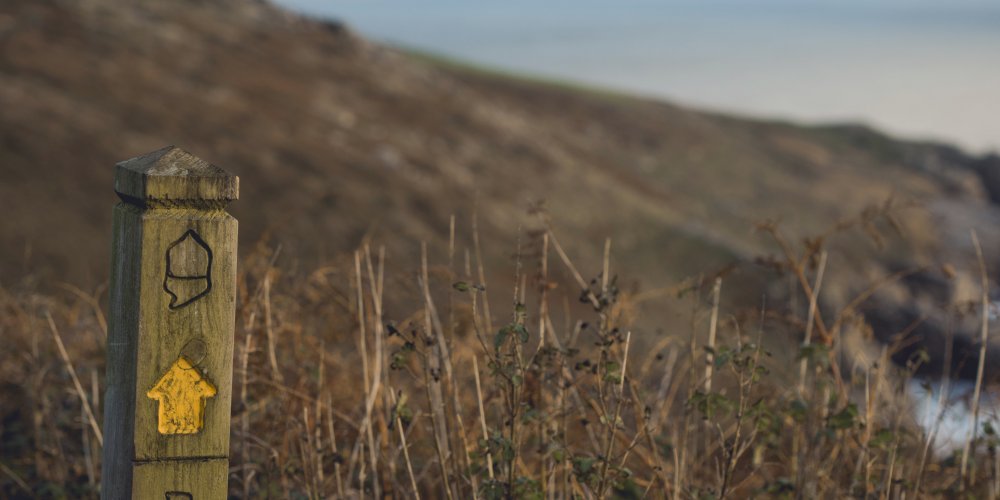 With mild weather and the promise of sun, on Saturday we went for an adventure on Rinsey Head!

Between Marazion and Porthleven on Cornwall’s South Coast lies the stunning Rinsey. It’s technically still part of the Lizard Heritage Coast, but only at a stretch; it’s actually closer to Penzance in reality! 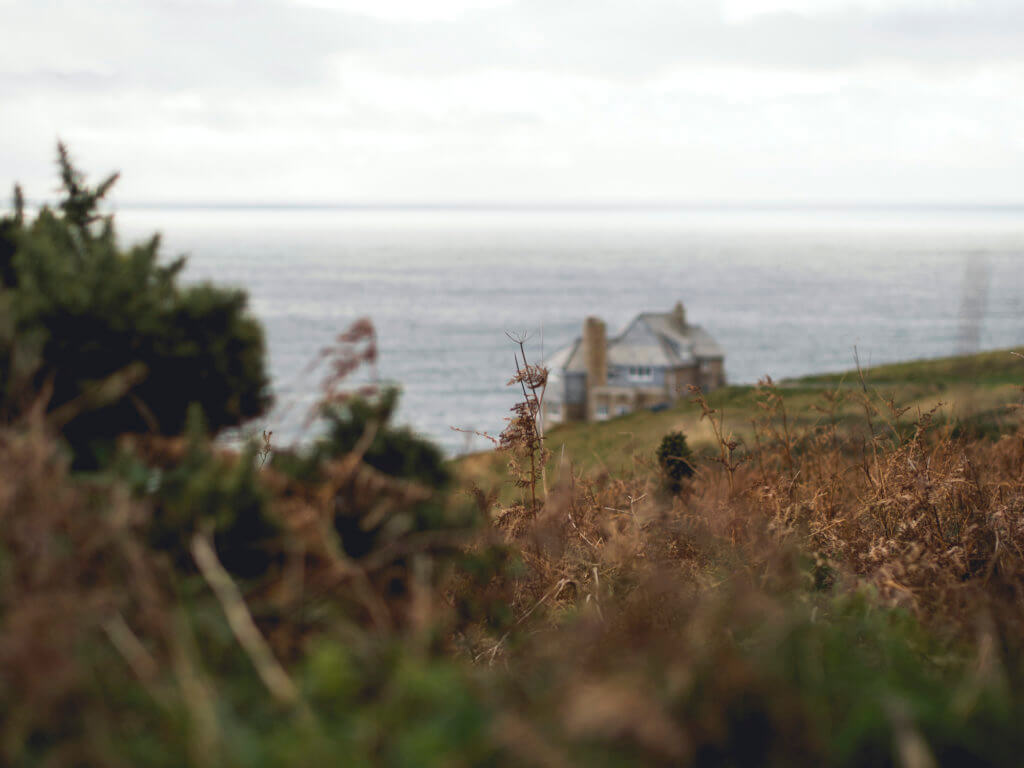 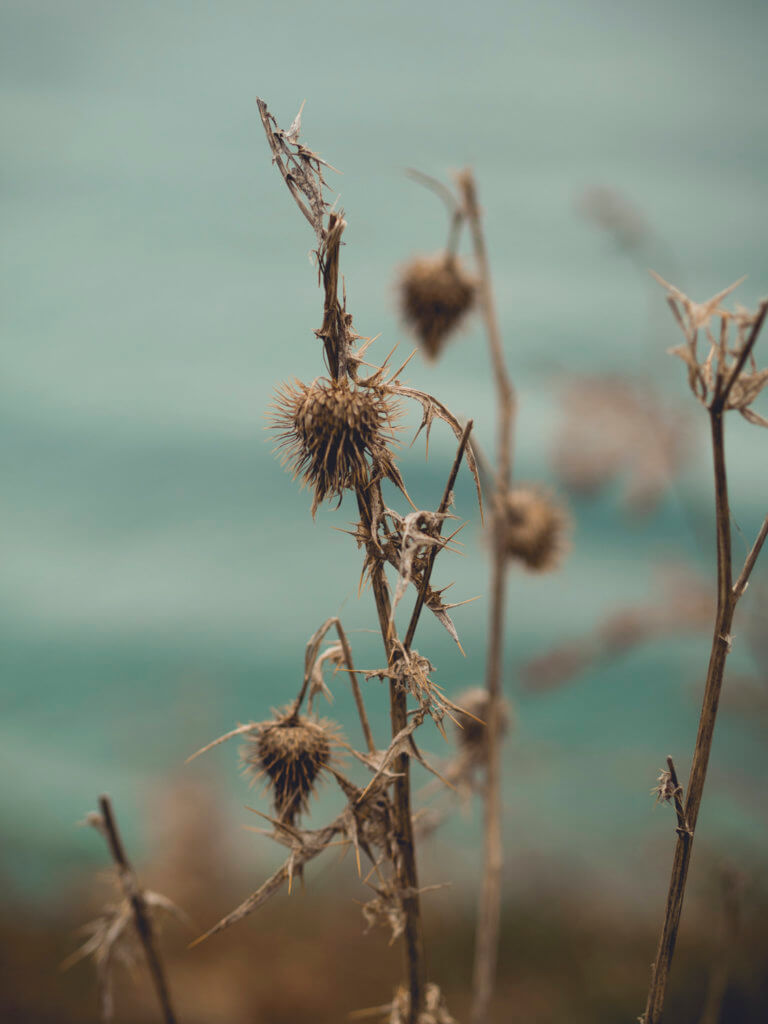 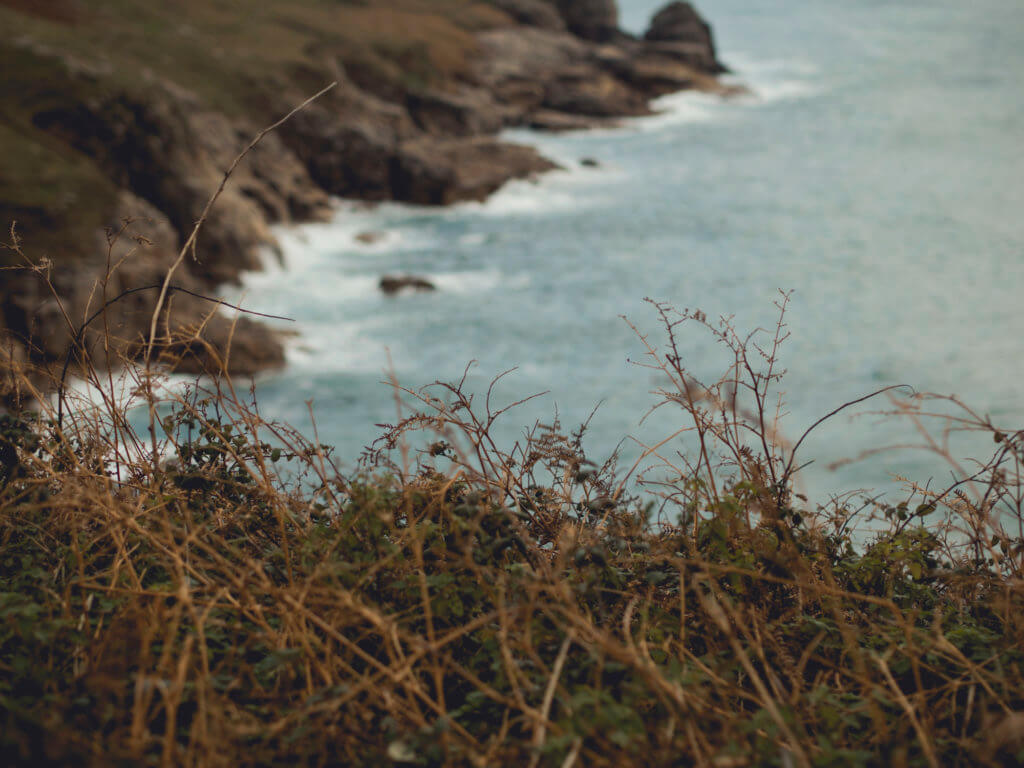 The last time we ventured down this way for exactly this time last year for our Foraging and Feasting day with Fat Hen just a few hundred metres down the coast around Prussia Cove.

I say this will all the different coast walks around Cornwall, but it truly is breathtaking around this area – especially in Autumn! 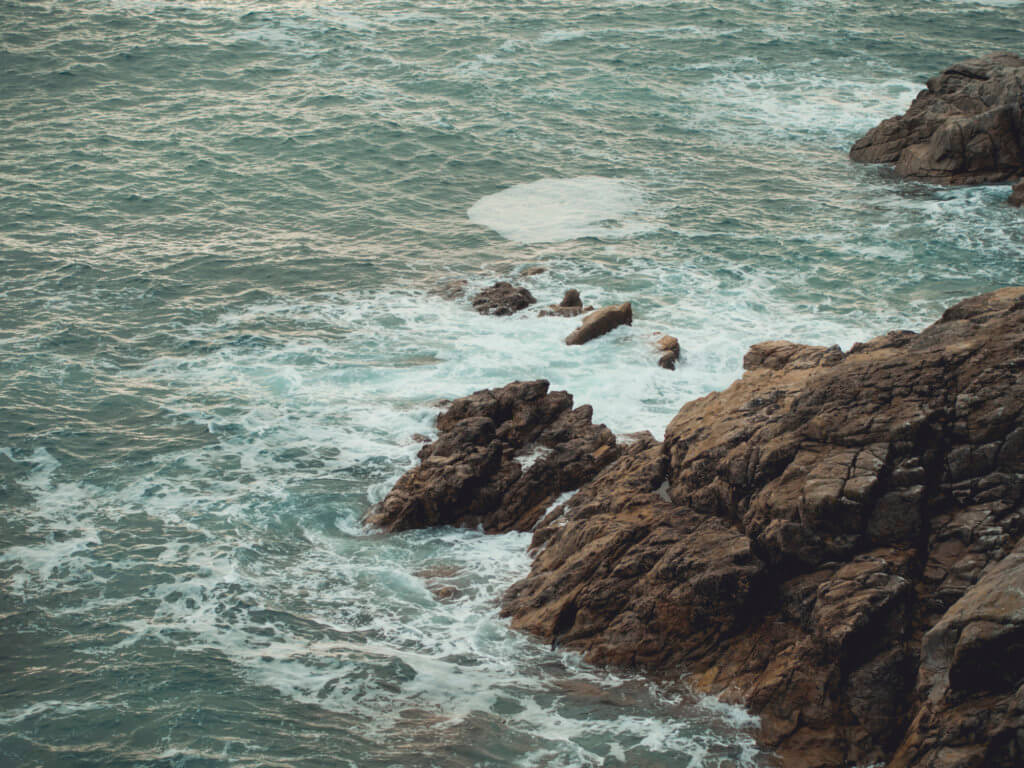 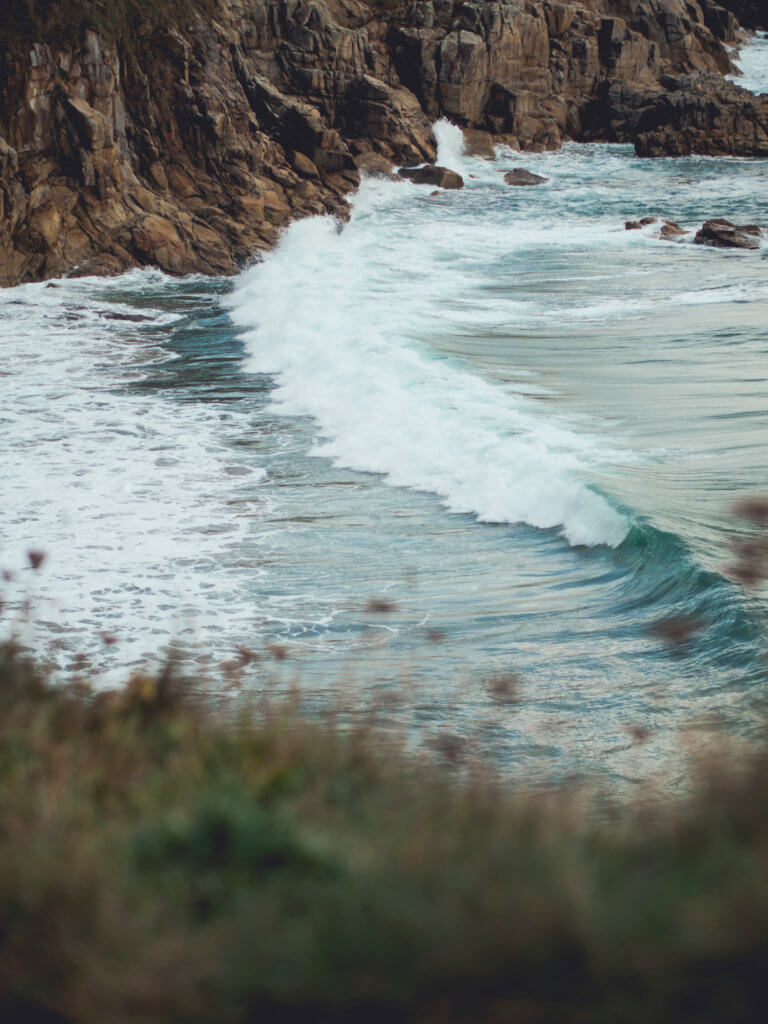 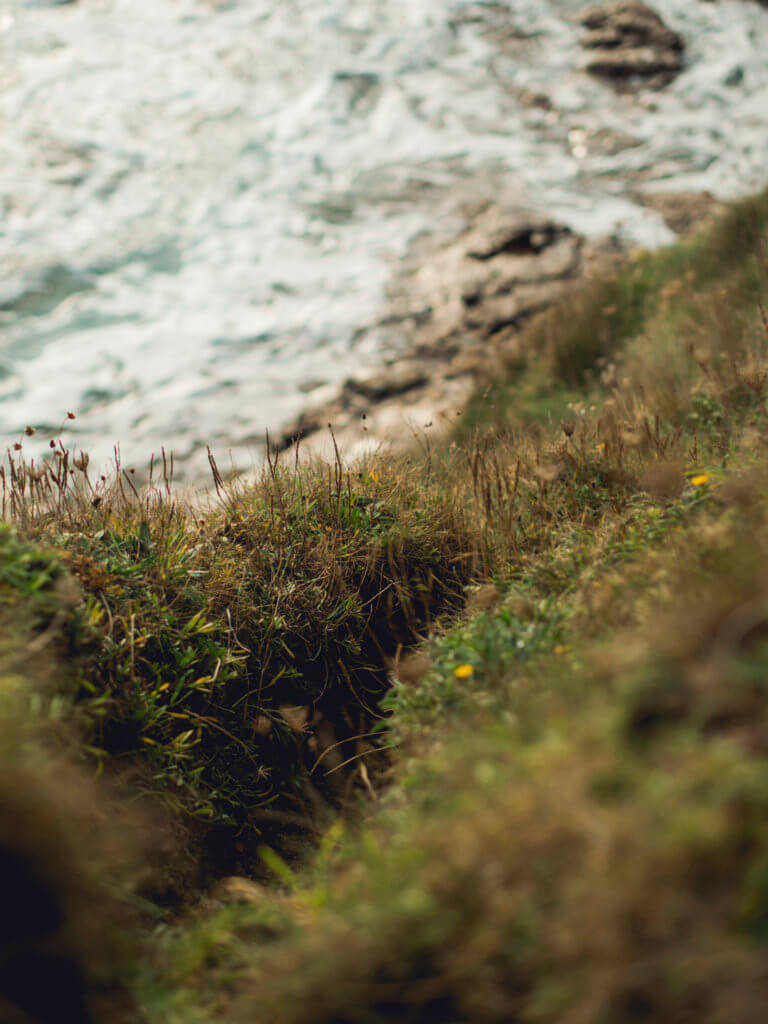 As you leave the car park, you have several options. You can take the steeper slope down to the beach or carry on the coast path in either direction. We decided to have a ramble down to the beach before heading East on the path again.

It’s quite an interesting climb down, and as the tide was coming in thick and fast, we chose not to go the full way to the beach; the sand was nearly all gone anyway! But I can’t wait to go back there for a sunset beach bbq in the Summer – it was the perfect spot. 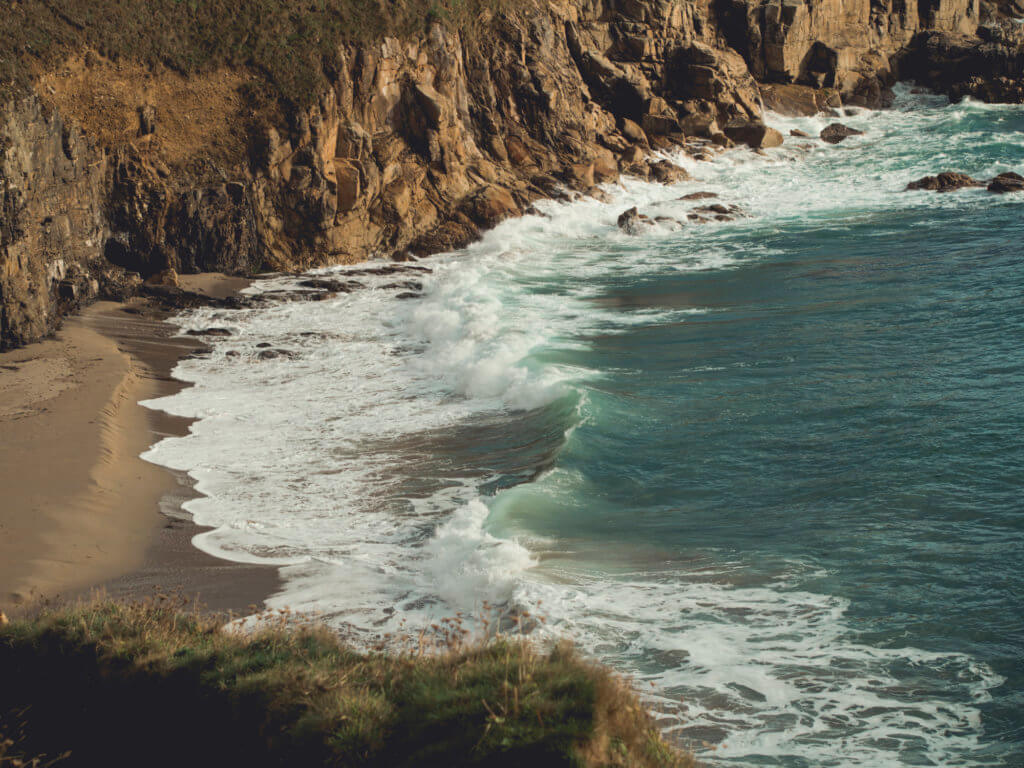 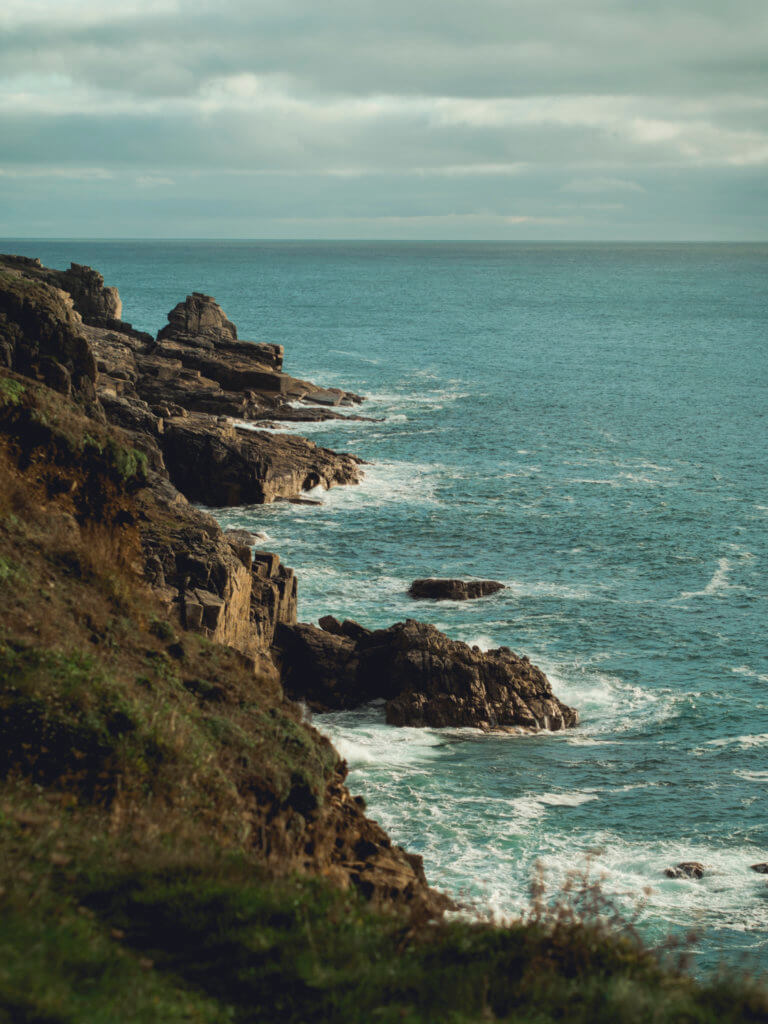 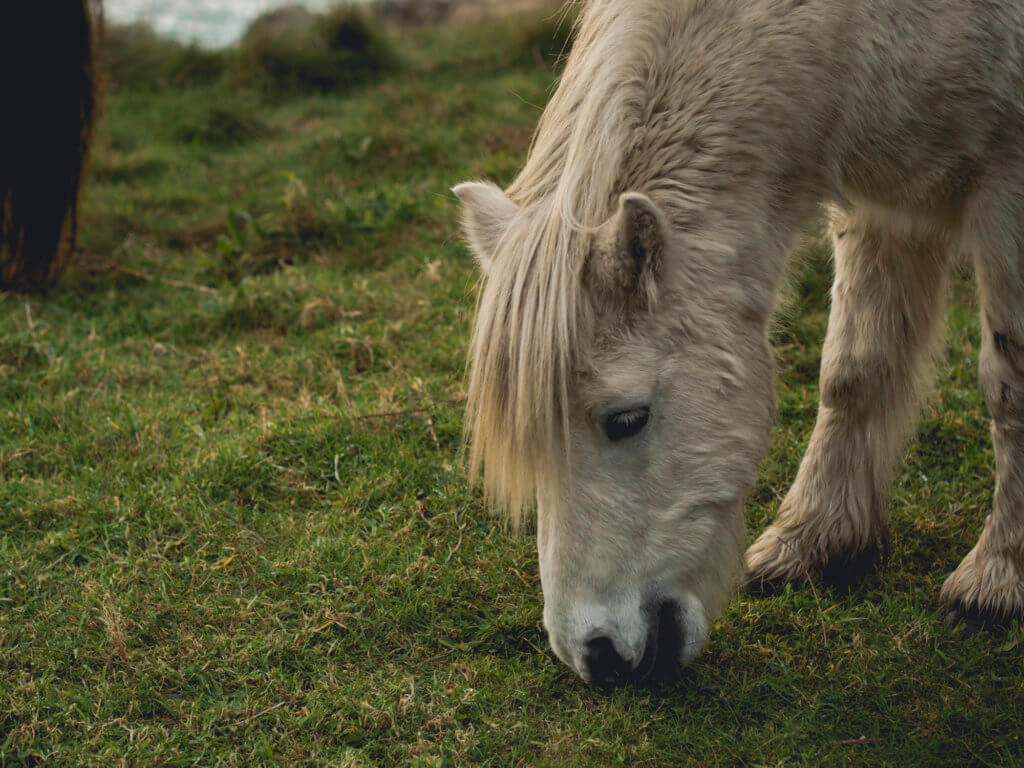 On our walk back to the path, we were greeted (quite suddenly!) by a group of wild ponies. Without warning, four of them cantered over the hill to see what was going on.

They’re extremely tame and very friendly, but we didn’t stop for long because the sun was about to come out and we wanted to find a nice spot to sit with our picnic, of course. 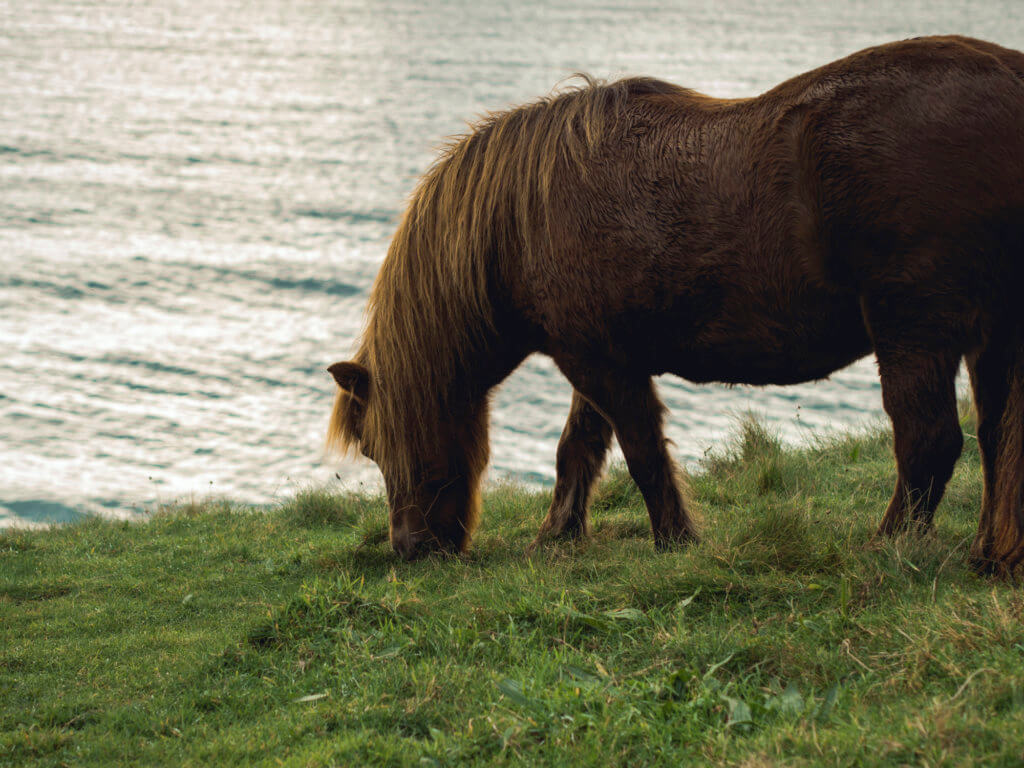 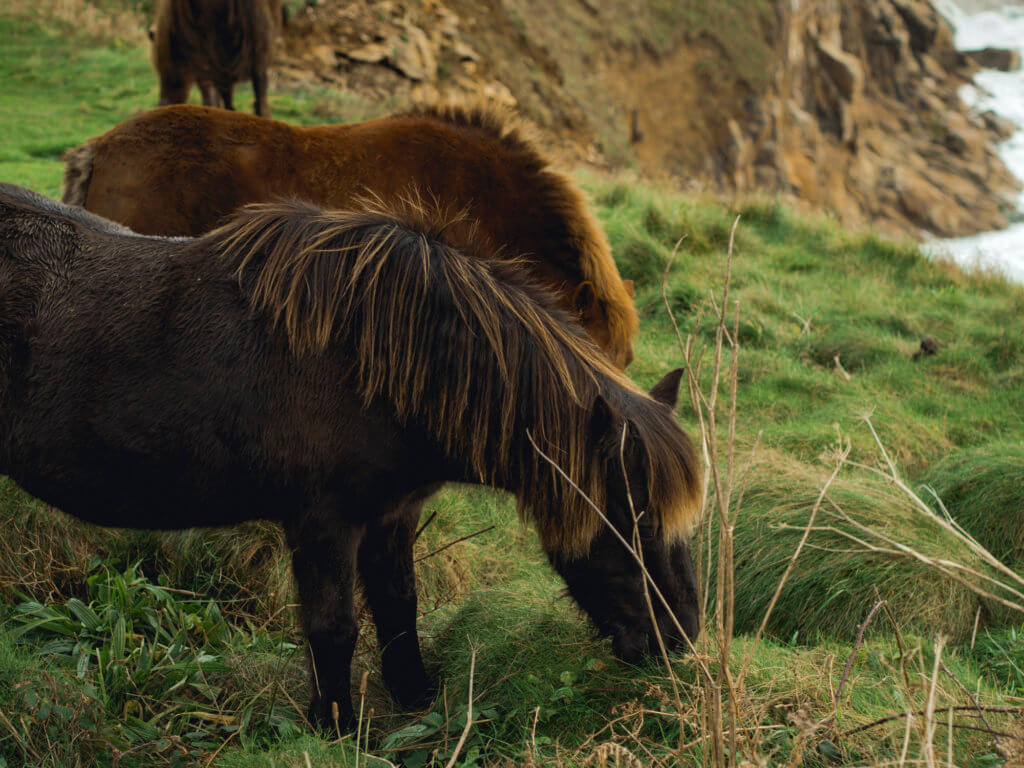 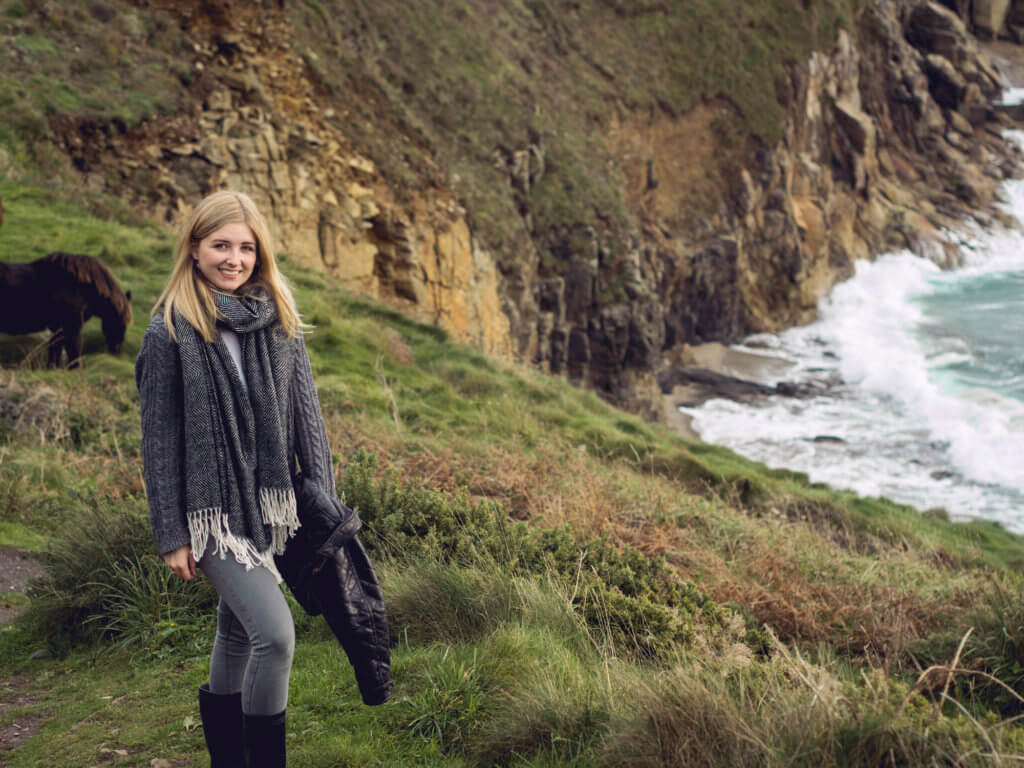 As you walk along the coast path in the direction of Porthleven, you’ll come across Wheal Prosper; a beautifully restored engine house at the edge of the cliffs, which was apparently featured in the original series of Poldark – who knew!

There are also several bunkers from World War II dotted about too, but we didn’t spy any of those this time. 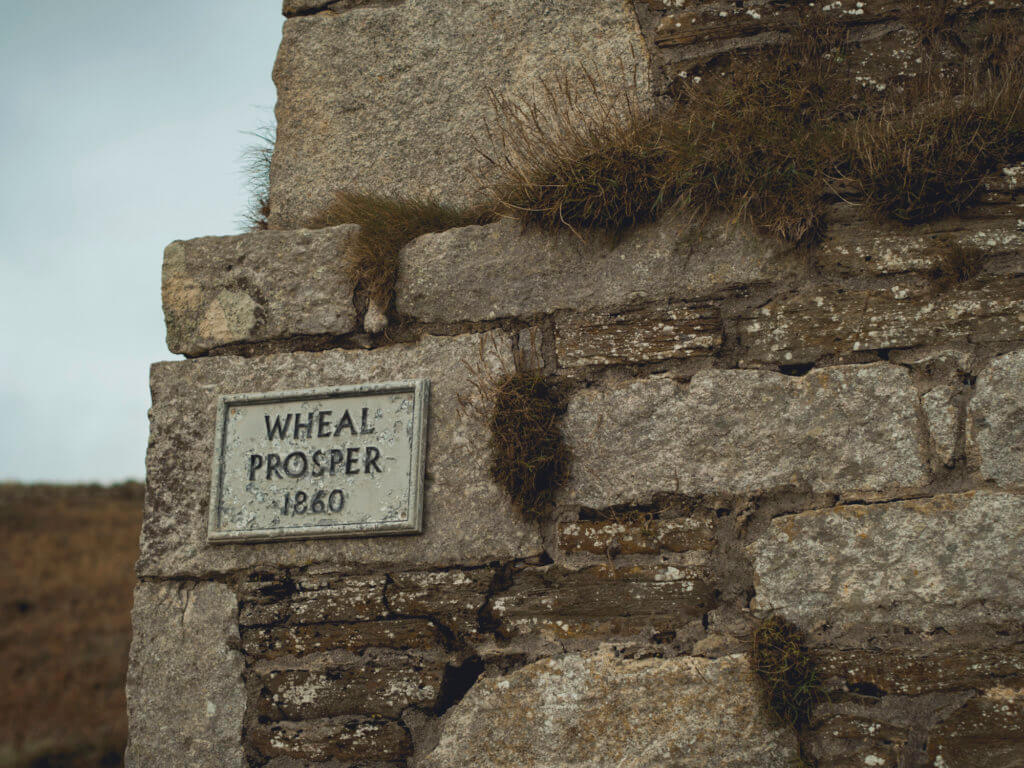 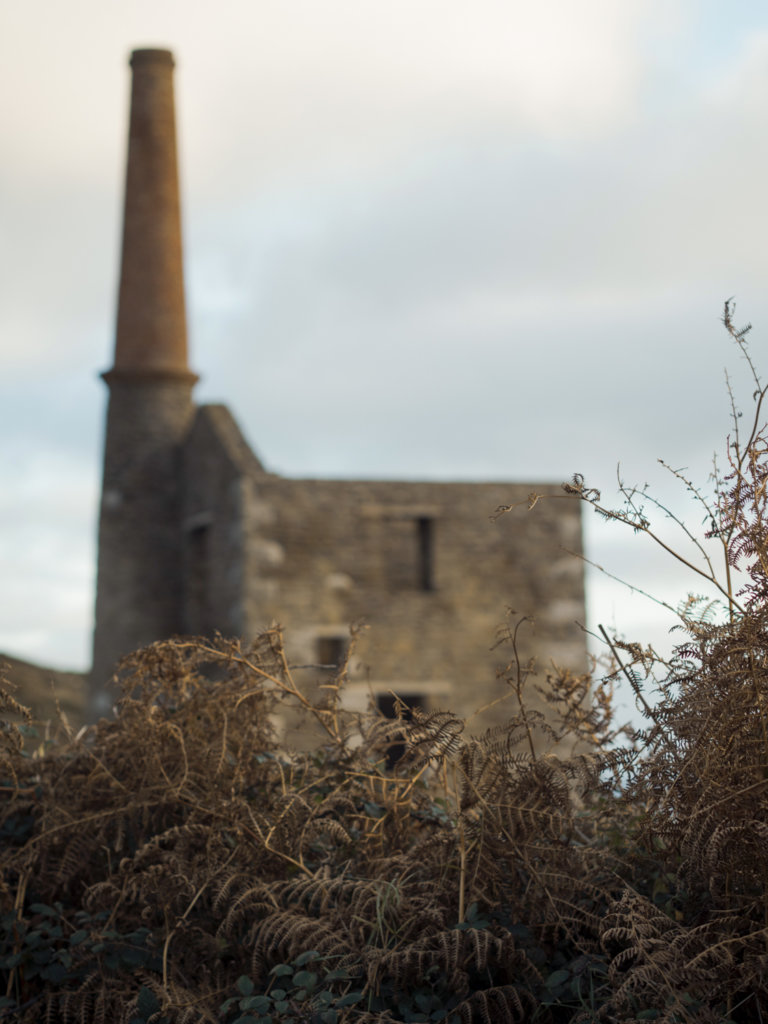 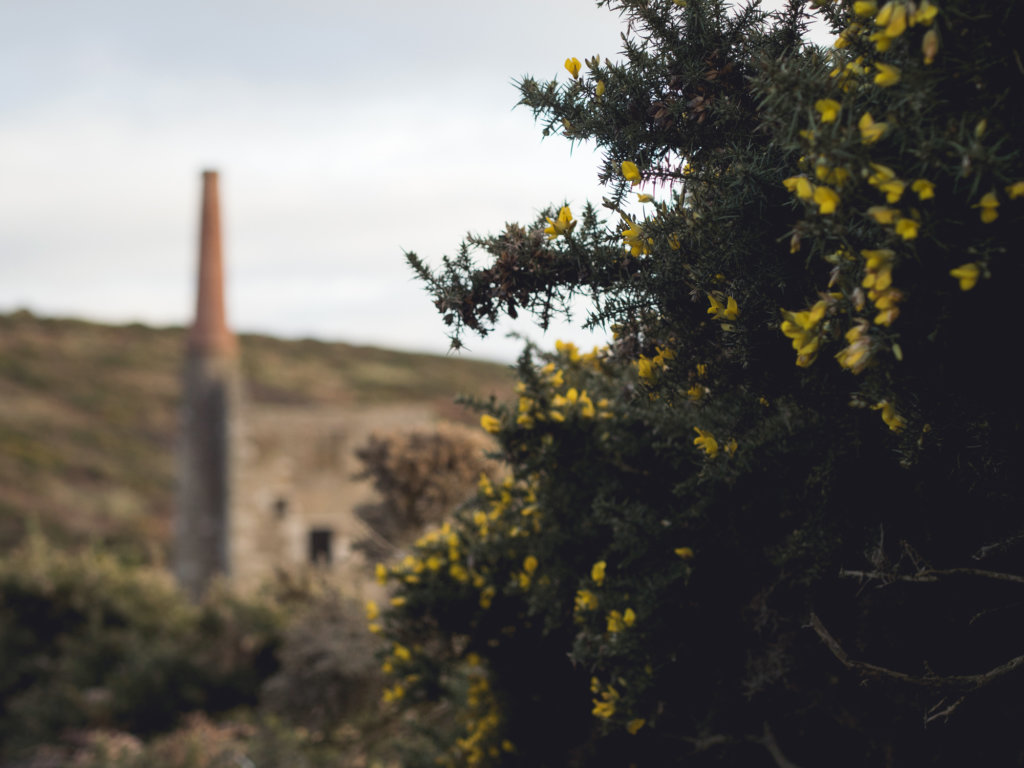 This is why I love Cornwall’s coast THE BEST.

There’s so much history and many amazing landmarks and things that make it so interesting as you walk along. Not that you could ever get bored of the scenery anyway… 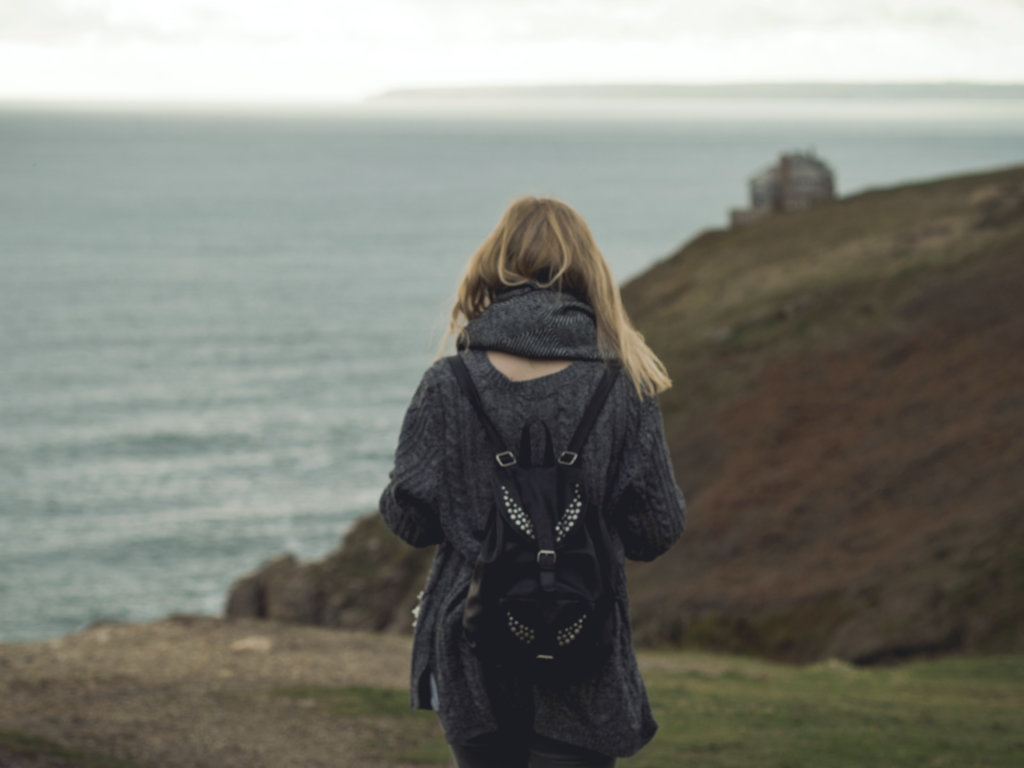 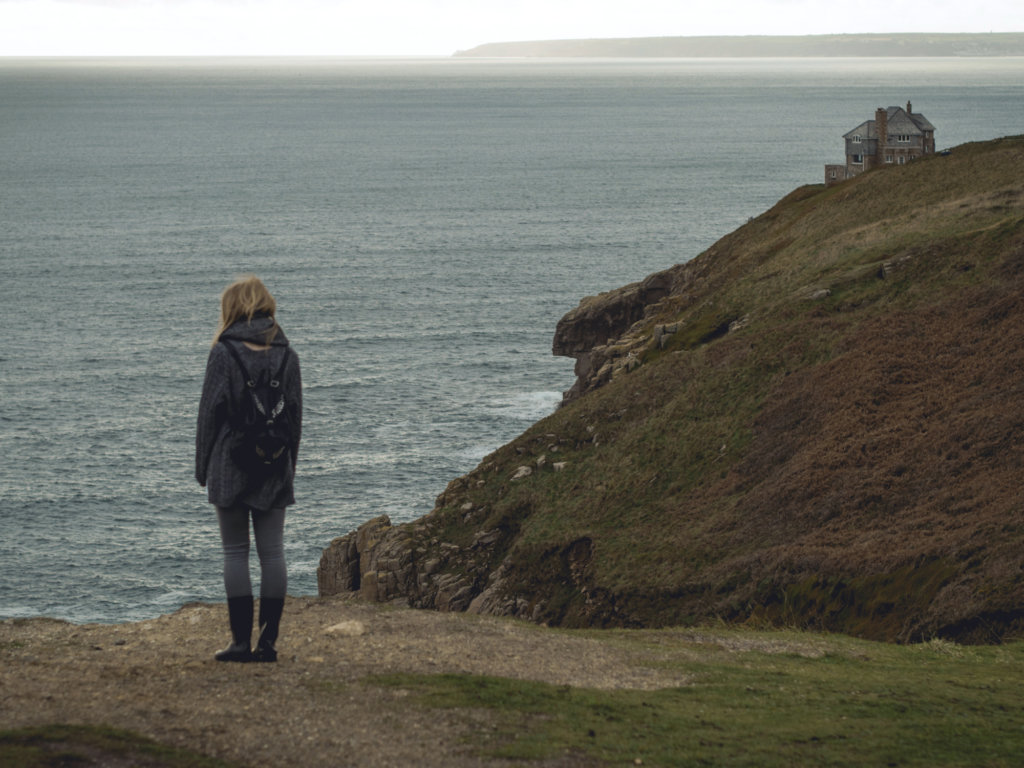 Speaking of, lets’ take a moment to talk about THAT HOUSE…

Isn’t it incredible? Sat literally at the edge of Rinsey Head cliffs, doesn’t this 3 storey ‘dream house’ just have the most amazing views across Penzance Bay and the Atlantic?!

And the best part is – you can stay in it yourself!

It is in fact, the coolest holiday house/’chateau’ in the land. Have a snoop at it here on HomeAway! 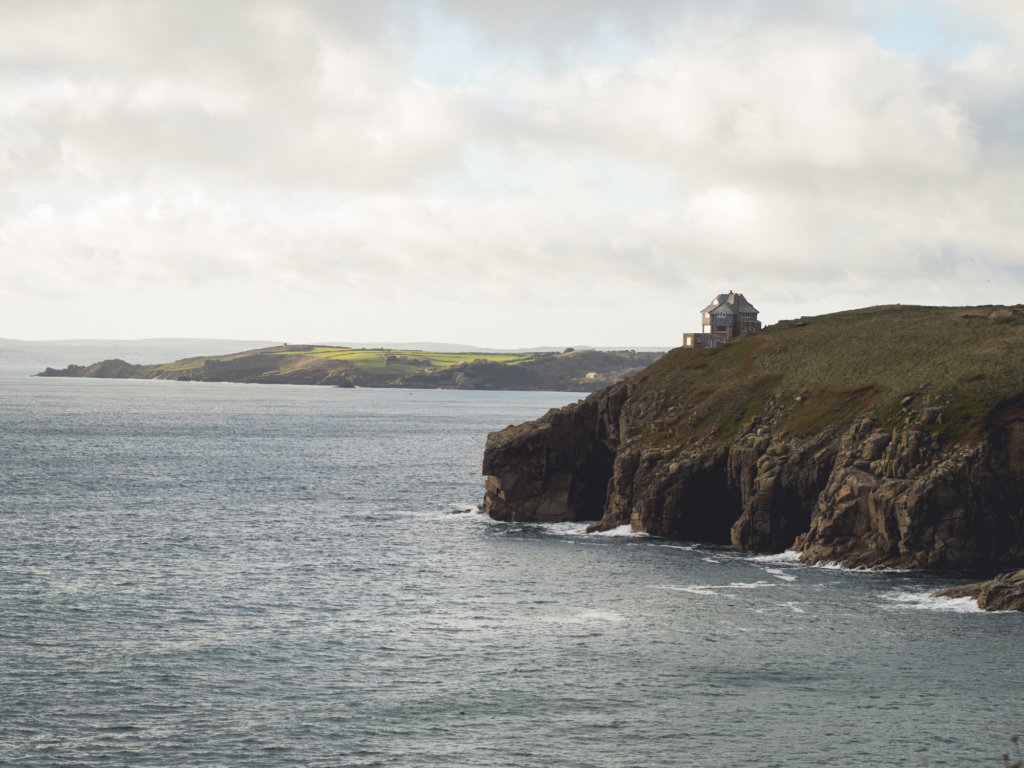 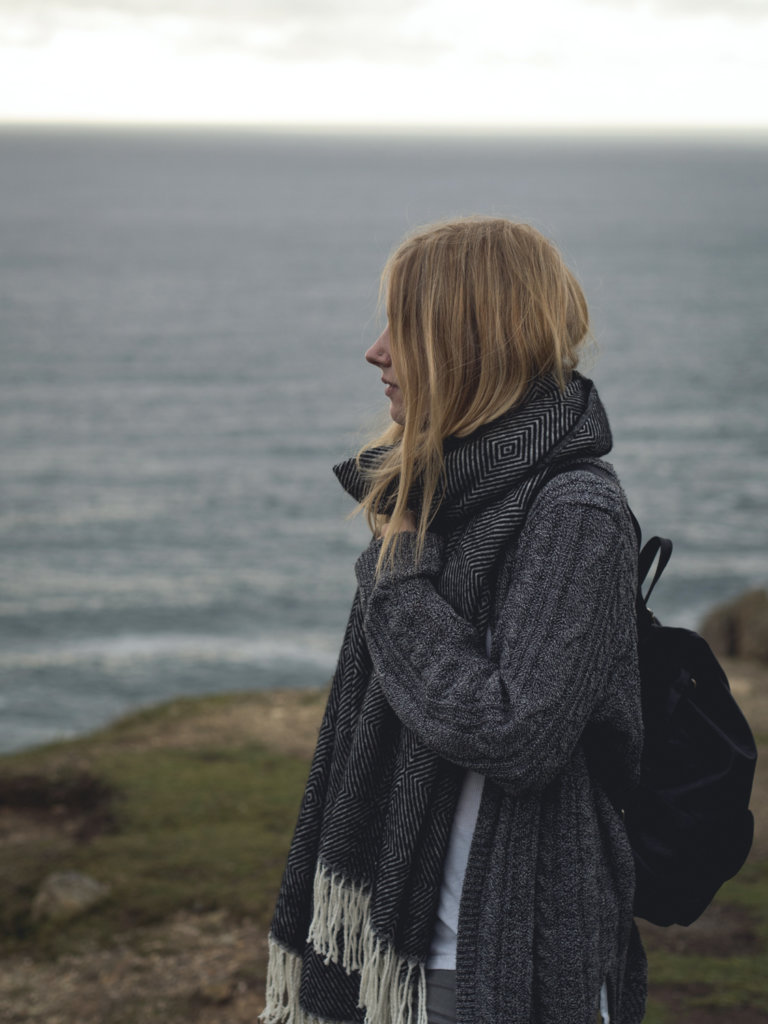 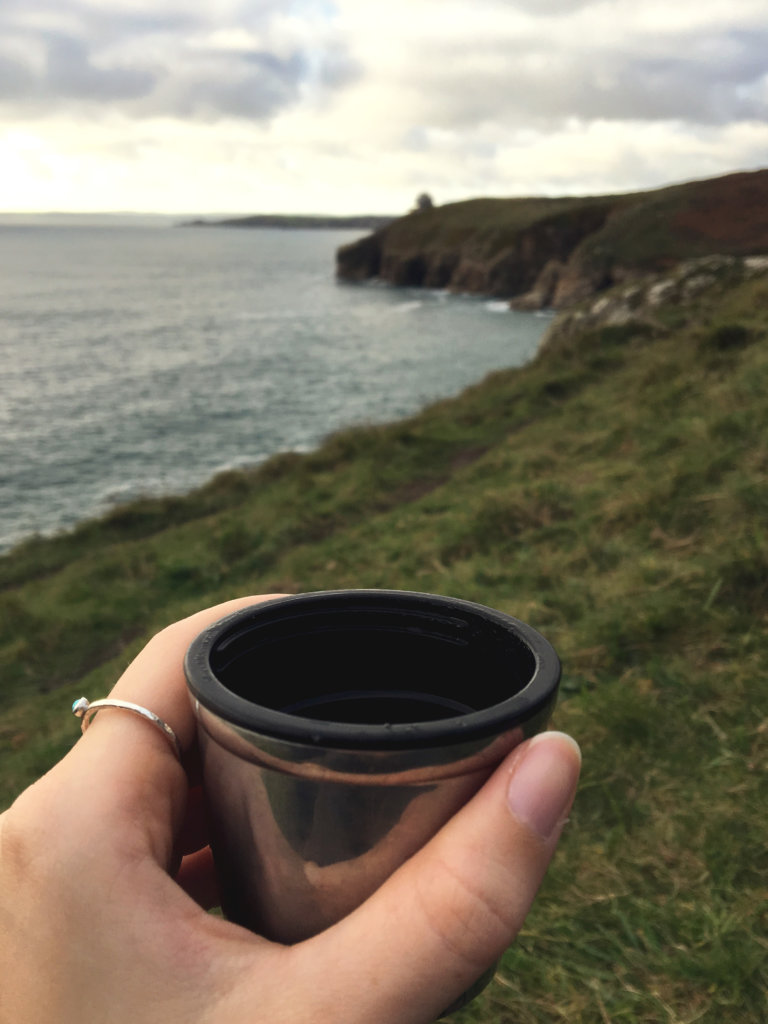 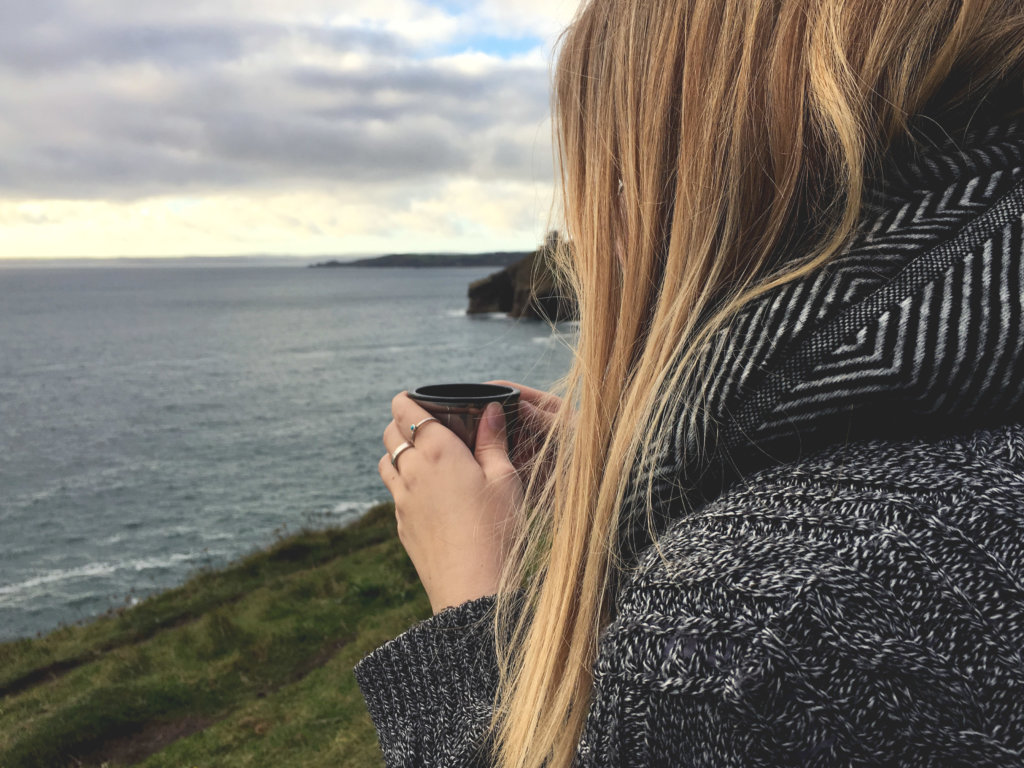 Equipped with snuggly scarfs and a thermos flask of piping hot coffee (as well as some snacks, of course), we sat down to admire the view.

Having already been out for a beach run around with Pepper at Gwithian in the morning, we weren’t planning on a super long hike, but wanted to get out and enjoy the November air while it wasn’t freezing cold outside!

We carried on for another half hour or so before turning back to head home. 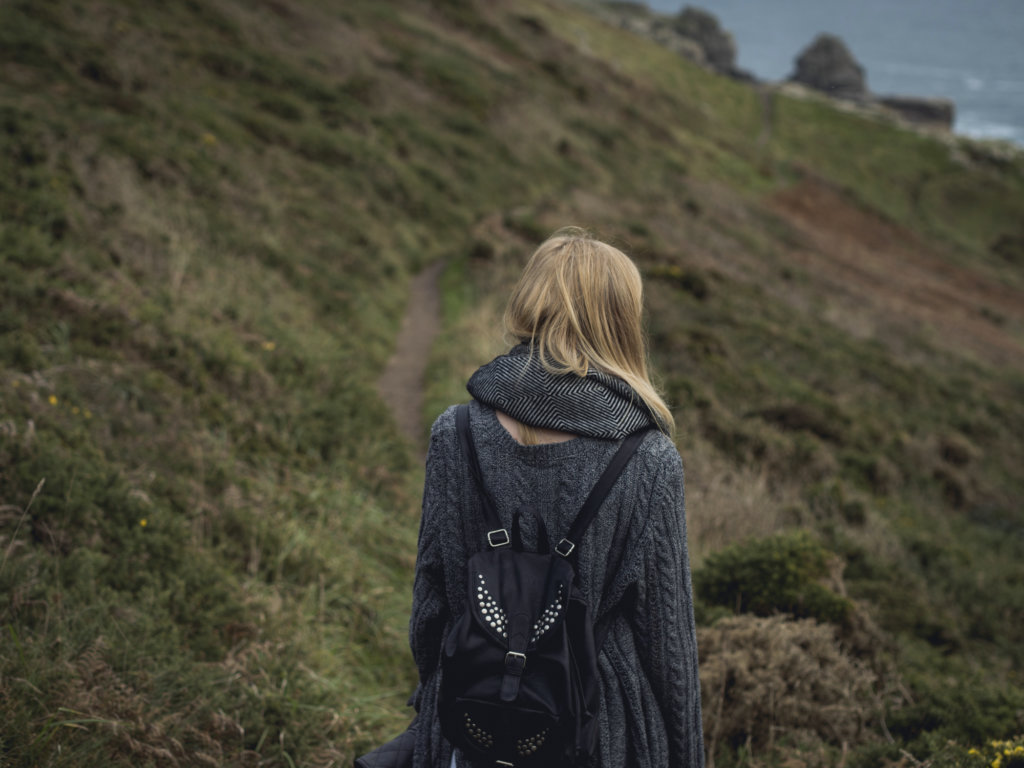 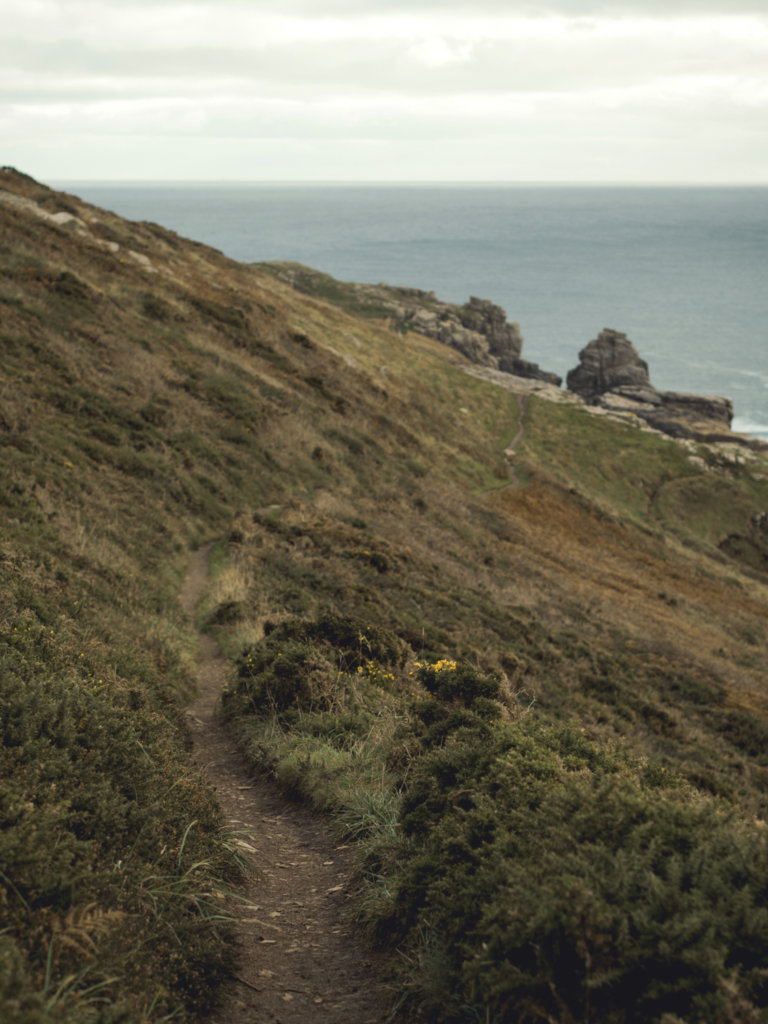 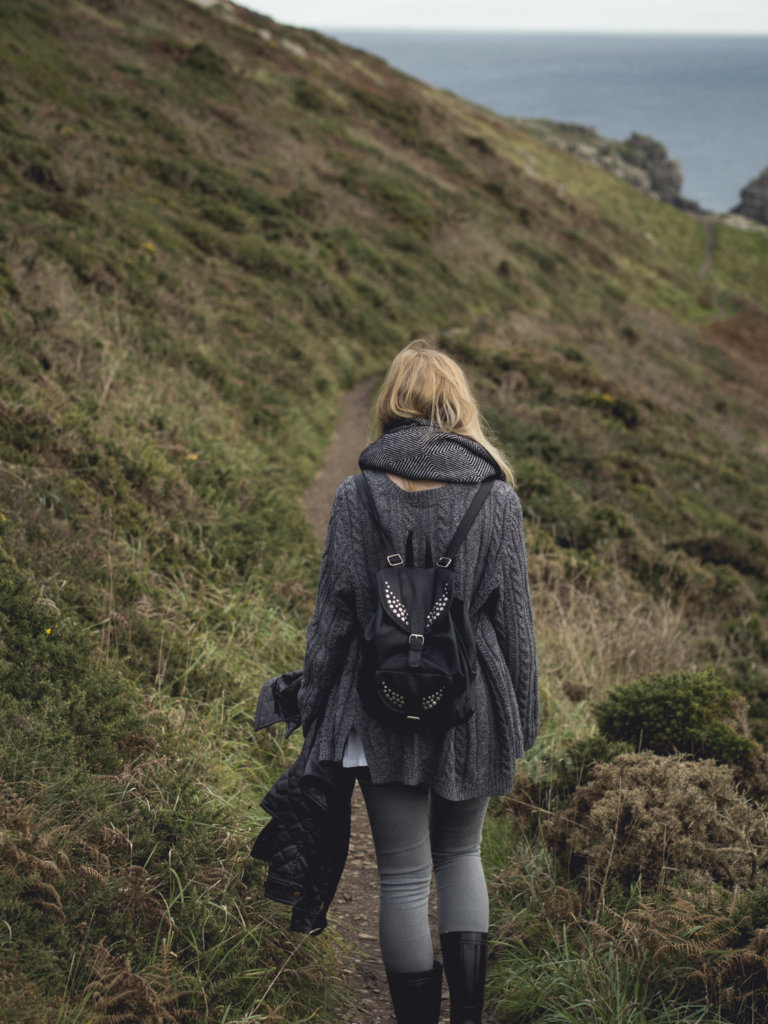 There’s nothing I love more than going for adventures around Cornwall to bits I’ve never been before. Over the Summer we explored quite a bit of the Lizard, but it’s still largely unknown to me, and I’ve never even been to Penwith coast!

For now, places like Rinsey and Prussia cove are more achievable exploration grounds for us, as they take a maximum of half an hour to get to. The journey is always worth it though. 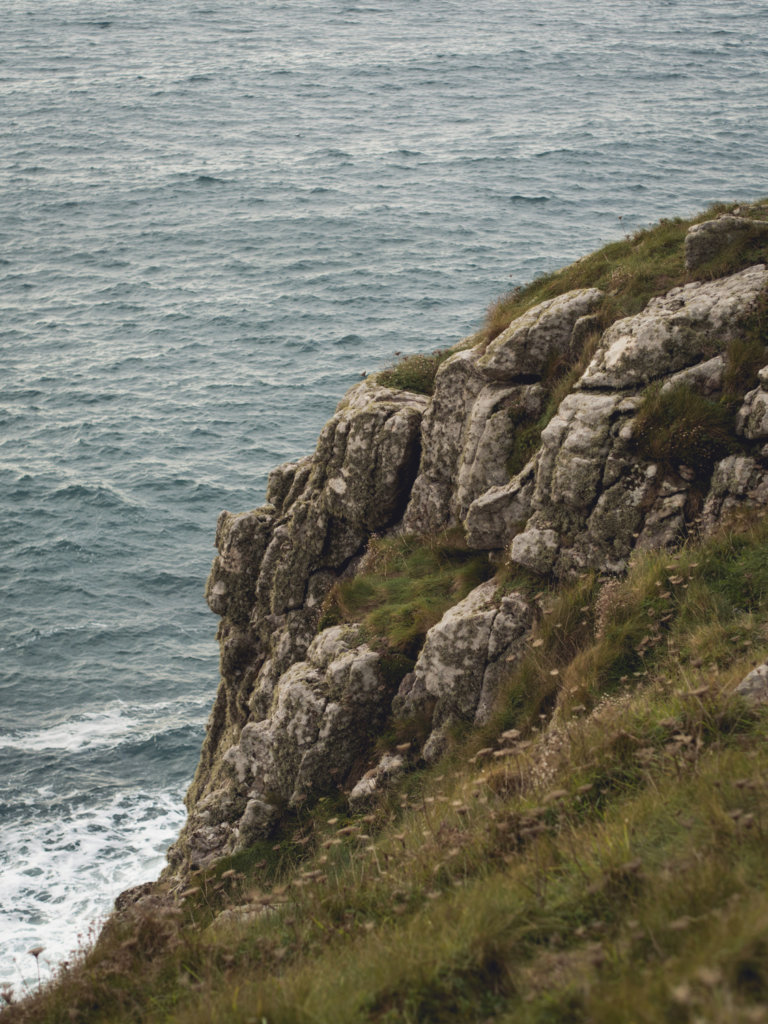 Where’s your next adventure?

The Best Restaurants in Truro 2021 (A Cornwall Foodie’s Guide) 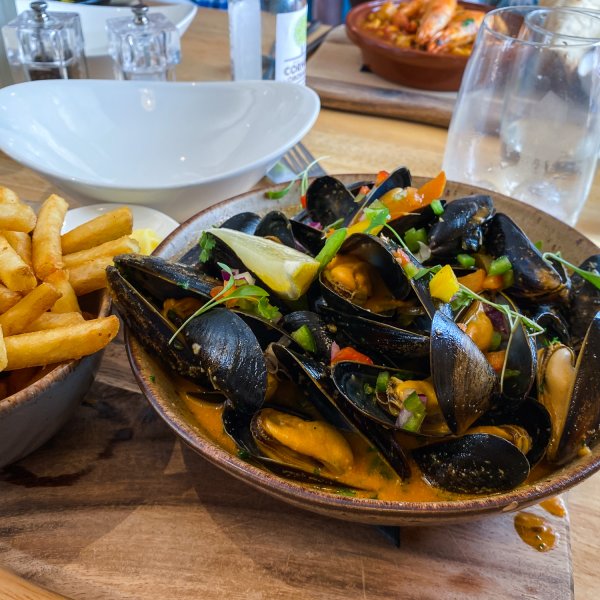 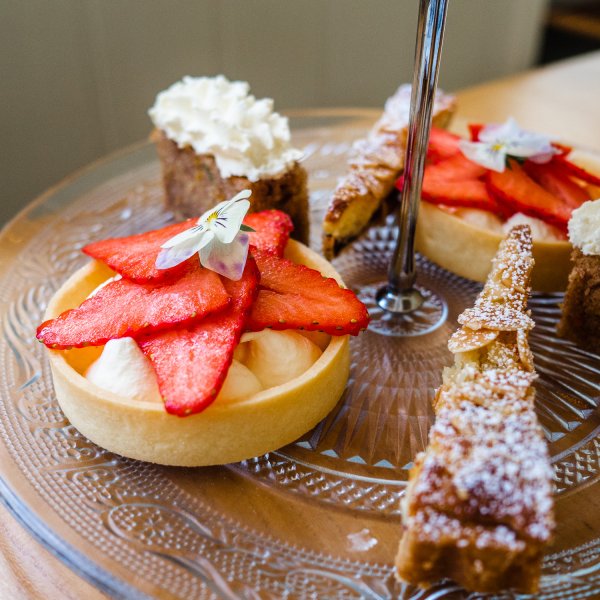 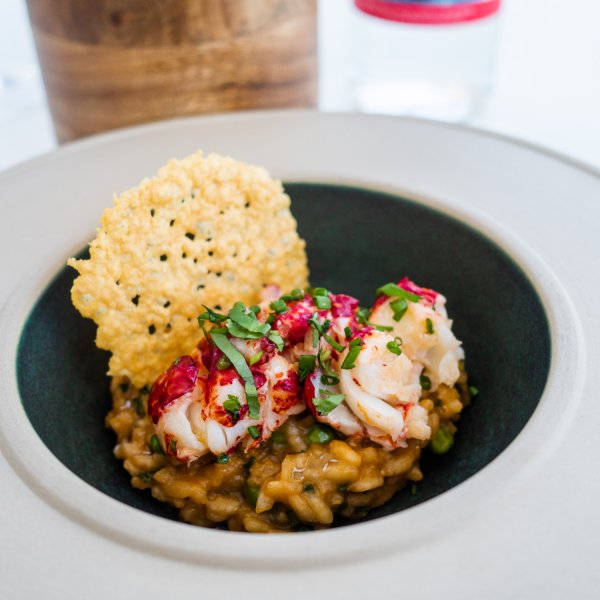 A selection of delicious dishes from our @una.stiv

ad | The Wavelength drive-in cinema on the cliffs