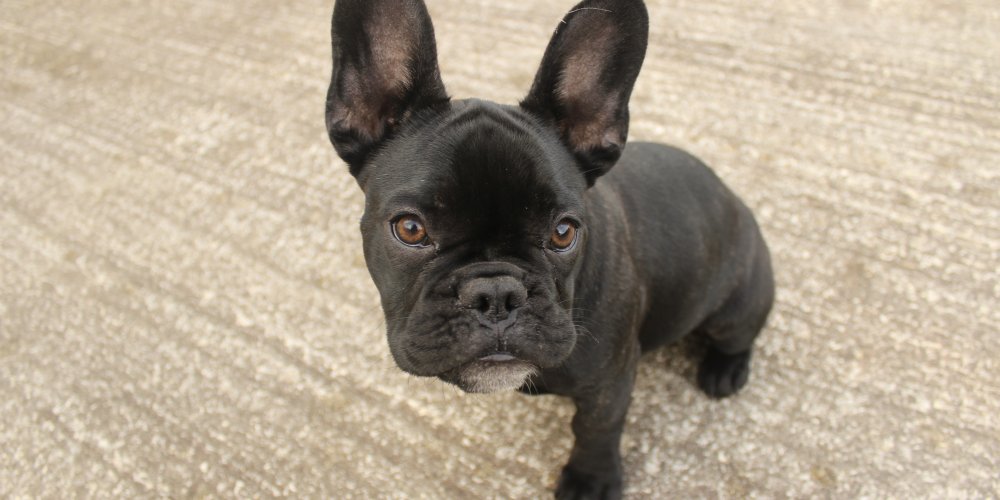 Anything to do with dog training seems to kick up a bit of a controversy on the internet.

And I’m positive that someone will disagree with this post. But Damnit, crate training our French Bulldog, Pepper, has been the single BEST thing we have done with her. I honestly don’t know how we would have coped throughout her puppyhood without this.

It’s hard to start with, but totally worth it! Here are the main benefits:

1. They have a little den of their own
Creating a nice, cosy space for them is a great idea, and it will become somewhere they associate with being safe and quiet. While Pepper won’t put herself to bed yet, she went straight in there to curl up when she broke her leg because she knew that was her special place. Putting a blanket over the crate made it nicer for Pepper, and she adjusted to it much quicker.

2. They understand when to sleep and have quiet time
If your dog doesn’t have a crate, and you are out of the house, they could be whining and pining for your return. When Pepper is in her crate, she stays quiet and snuggled up even if she hears the door shut as I leave, because she knows that it’s her time to sleep (we know this because N works from home and listens out when I leave).

3. They are safe from harm
Puppies are inquisitive and can get into all sorts of trouble. Even if they’re confined to a ‘puppy-proofed’ room, you never know what could happen. Pepper actually broke her leg just by jumping onto the sofa – so imagine if she’s done that when we weren’t there! Having her secure in her crate means we don’t have to worry about her hurting herself.

4. You don’t have to worry about them causing damage!
You know what else they can get up to while you’re out? Destroying your house. Whether it’s scratching carpets, chewing skirting boards, ripping up the cushions or tipping over bins, I’ve heard of some horrific things. But if they’re in the crate whenever you’re not there, you don’t have to worry about that happening! 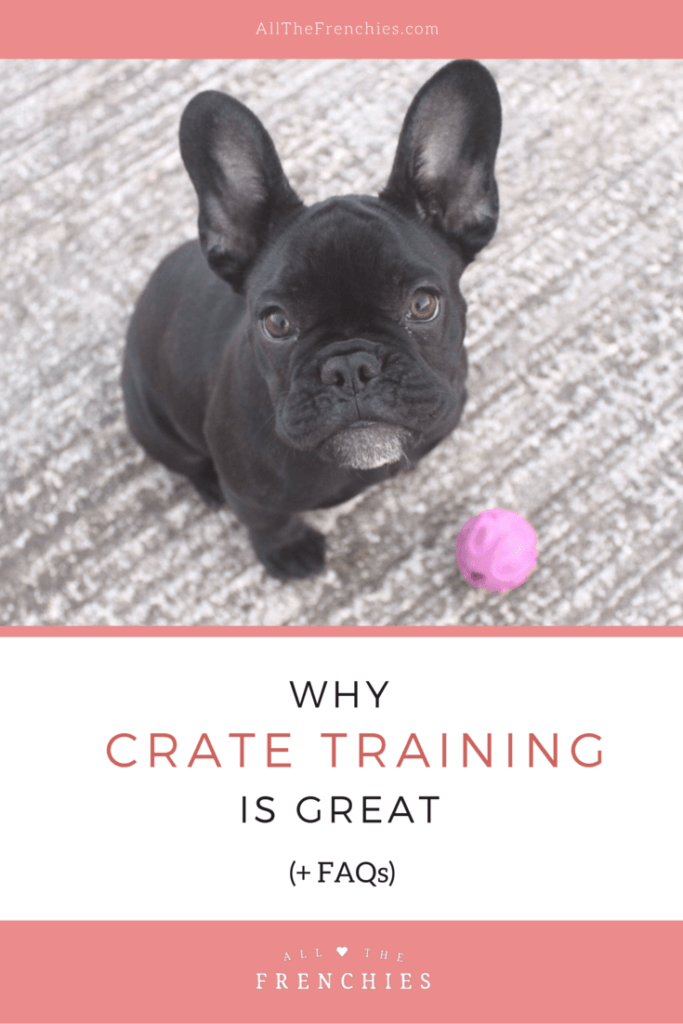 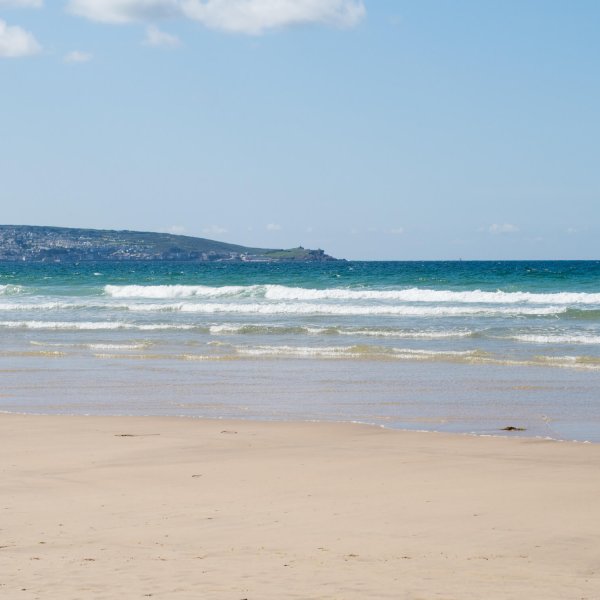