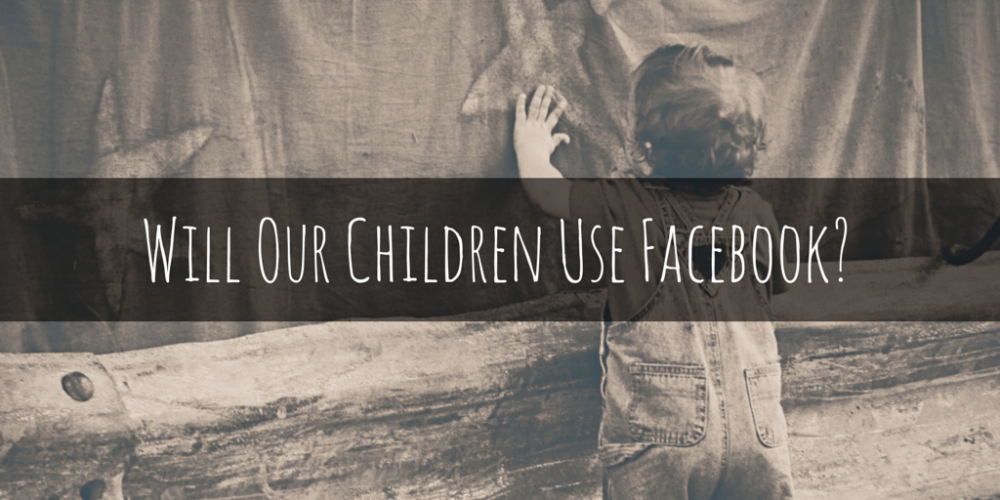 This rather abstract question came to me the other day as I browsed through my news feed, met with several photos of various friends’ babies and young children.

I paused for a moment to wonder how those children will feel in several years time, knowing that a few hundred ‘sort-of-friends’ of their parents have seen photos of them in assorted ridiculous poses and outfits.

It’s a bizarre concept to contemplate, as even though I was born in a time when internet existed, social media and photo-sharing didn’t. My embarrassing baby photos were (luckily!) shared only with close friends, family members and the occasional stranger in the queue at the supermarket.

If it were me, I think I’d find it pretty weird to know my mum and dad openly shared photos of butt-naked 1 year old me pulling a contorted face while snot explodes from my nose, with the caption “lol, just like daddy”.

Maybe they won’t care; maybe they won’t even notice because they’ll be so used to the social-sharing culture they’ll have grown up in. But this brings me to my main point:

As soon as they reach the age of 13, will they all be signing up to Facebook just as our generation did, as a sort of automatic habit passed down from their parents?

Obviously no one can predict whether Facebook will still be the most prolific social network in 13 years time, but chances are it will still exist. Will it still be considered the ‘social norm’ or in any way ‘cool’ to be on social networks like Facebook, Twitter and Instagram? Or will they be seen as ‘cringey’ because their parents use them?

It’s a well-known joke that whatever you do, your children are likely to try and do the exact opposite, and this question can easily be applied to a number of other sociological ‘norms’ of our generation. Will our children want tattoos if their parents are covered in them, or will it seem un-cool? Will our children want iPhones, or will they be seen as the phone that all the parents and grandparents have?

I personally don’t think my future children are going to want to sign up to Facebook, or any other of today’s big social networks, because that’s where their un-cool mum will be, and where all their friends’ parents and teachers will be. Not to mention all the embarrassing photos and videos of them that their mums and dads will have posted throughout the years. In fact, they’ll probably avoid Facebook like the plague.

So maybe there’ll be a new social network aimed at their generation, with features and ideas we can’t imagine now. However, I still think it would have to be very different from the social networks we’re currently using.

Our children will grow up hearing stories of account and data hacks, photo leaks, online bullying, and people being fired from their jobs for posting inappropriate things on their profiles. They’re probably going to have a tough time trusting websites with their personal information, and they’re probably (hopefully!) going to be a little more careful about the things that they do share online.

Any new social network will need to carefully consider these things in order to gain any kind of popularity with this generation.

Who knows what will happen in the future, but it’s interesting to think about how our children will be connecting with each other, and how big companies such as Facebook will respond to a change in interests.

I’d love to hear your thoughts on the matter, so please leave a comment! 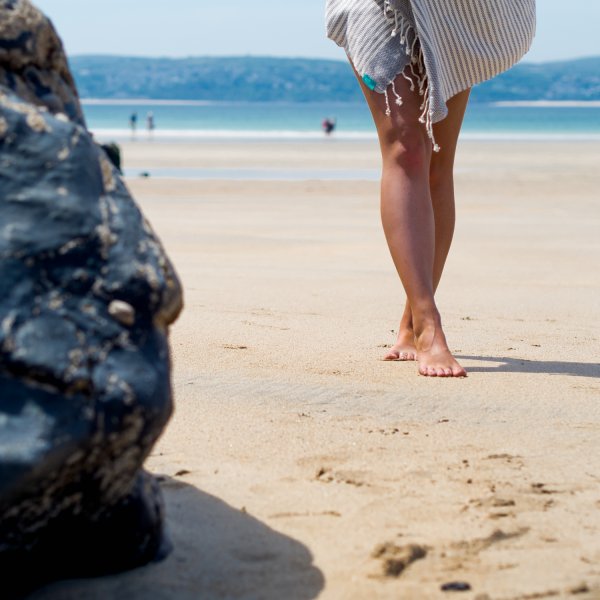 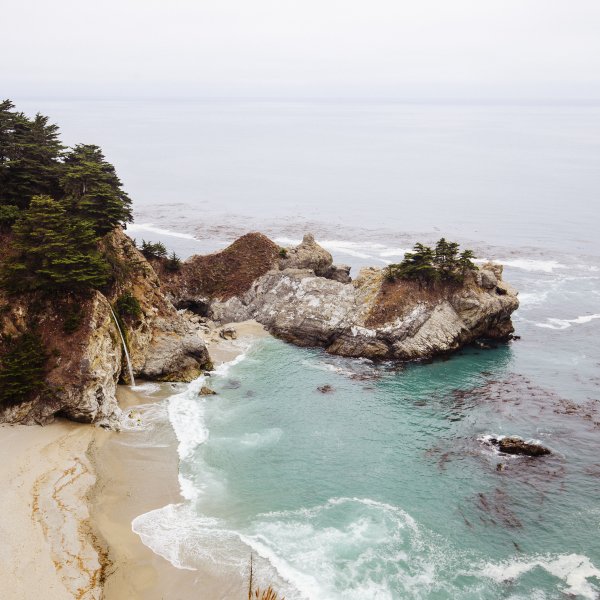