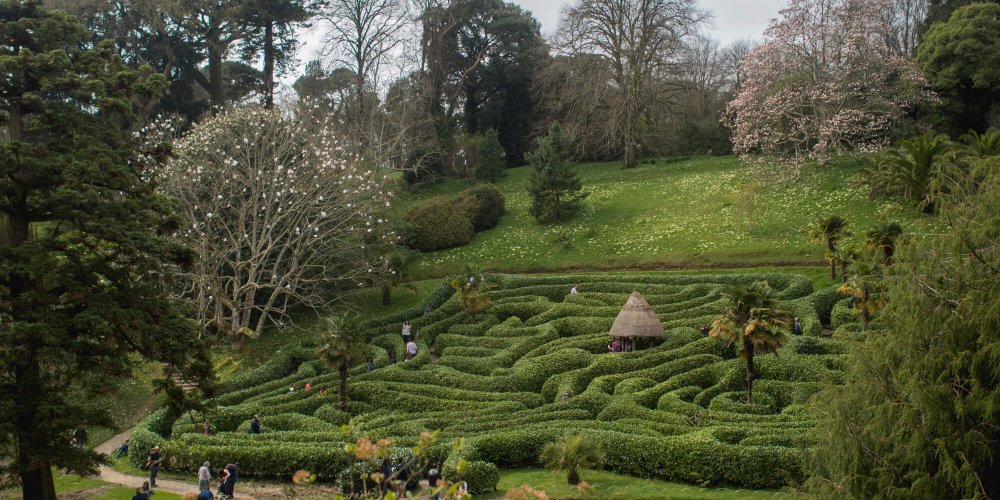 This Mother’s day, my sister, mum and journeyed down to Glendurgan Gardens for a trip down memory lane…

At first, both Miranda and I were adamant that we’d never been to Glendurgan before, which wound our mum up to no end because apparently we “DEFINITELY 100% HAD” and “Dear God what was the point of taking you children to nice places when you never remember anything!”… oops. 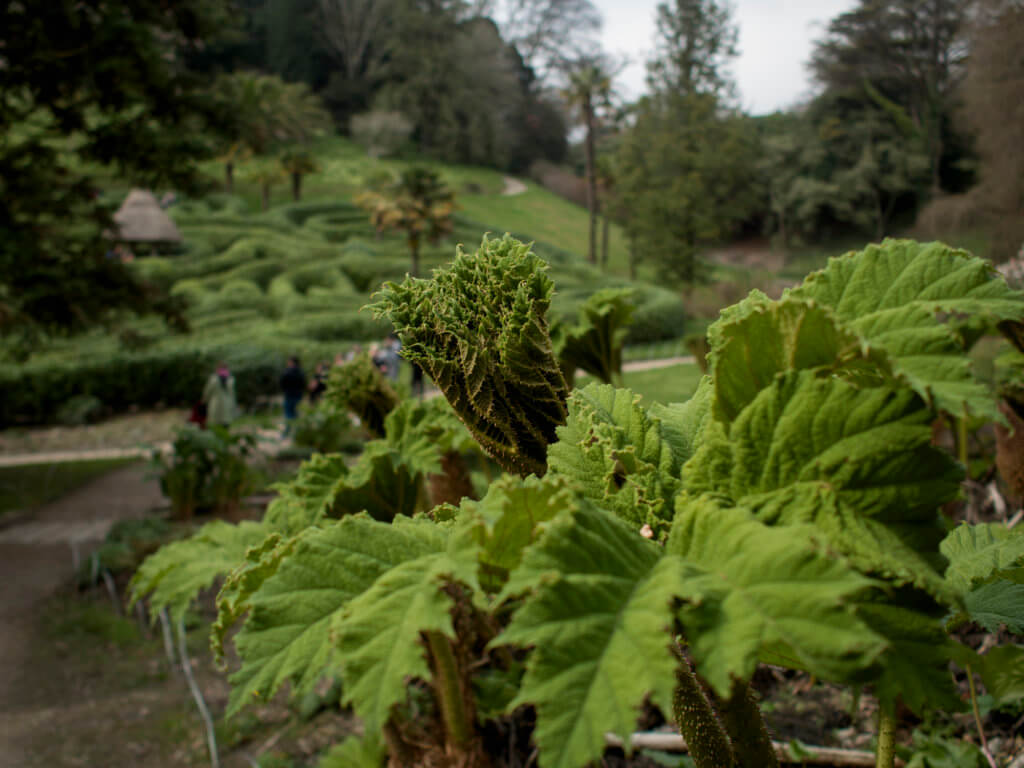 Off to a great start, we arrived along with the masses of other mothers who had also been chauffeured to the nearest National Trust property for Mothering Sunday by their children and grandchildren who’d all had exactly the same idea as us. 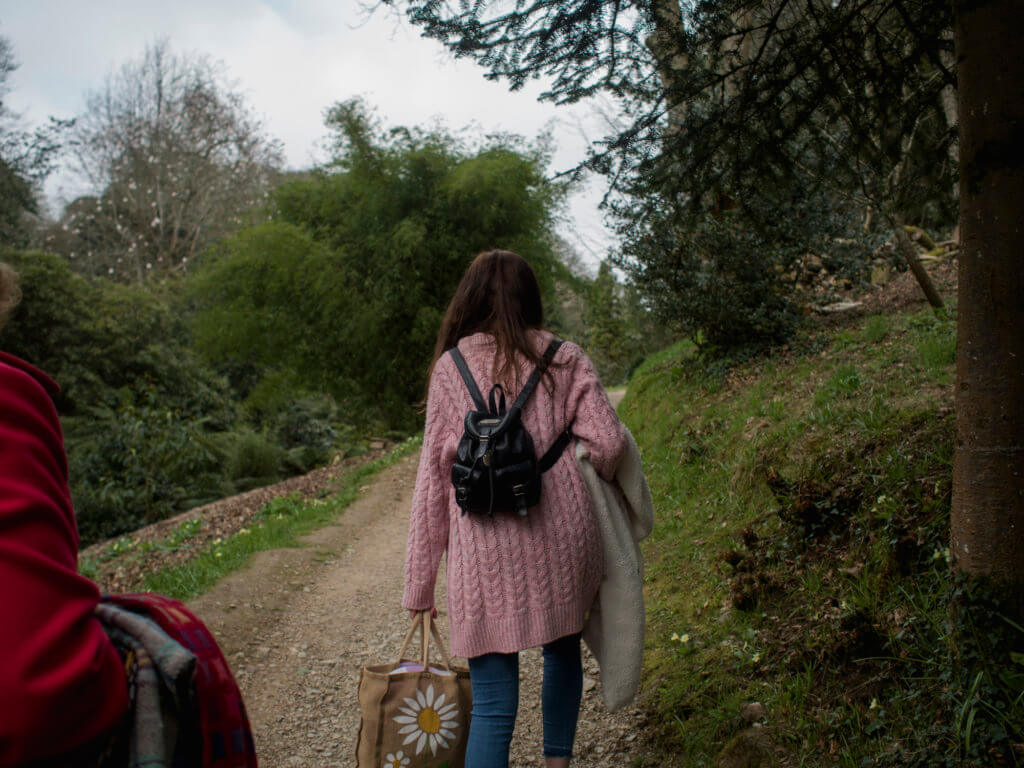 The car park was more than full, but luckily I knew a parking spot down a nearby road so we headed there instead and walked over with our picnic. 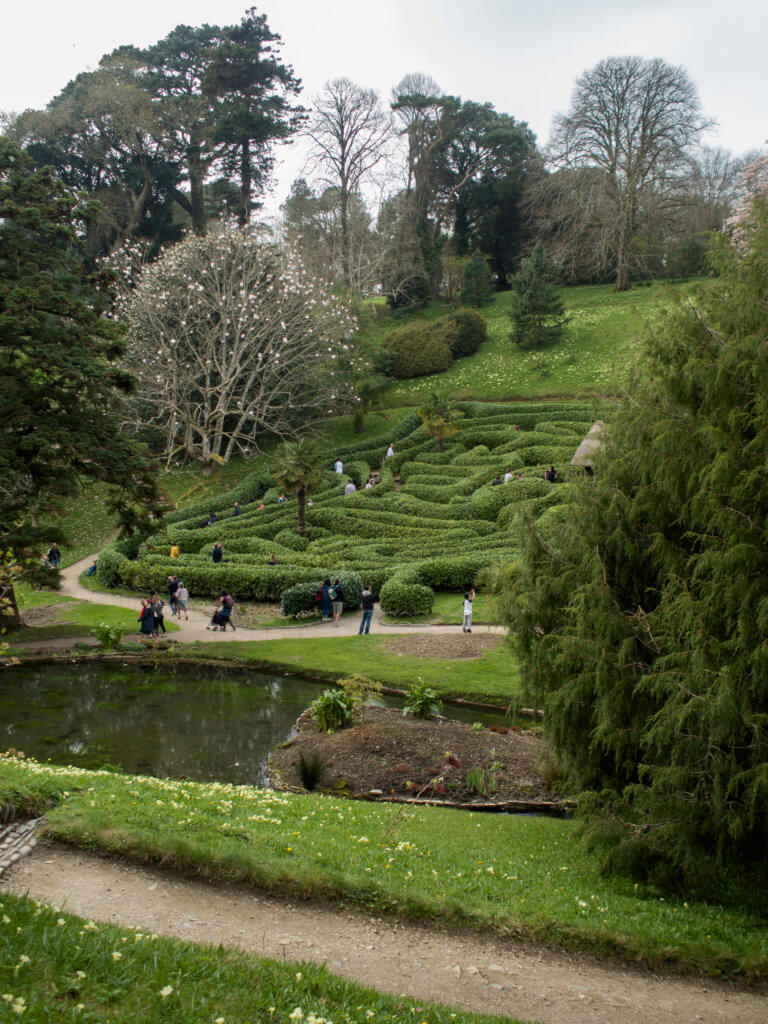 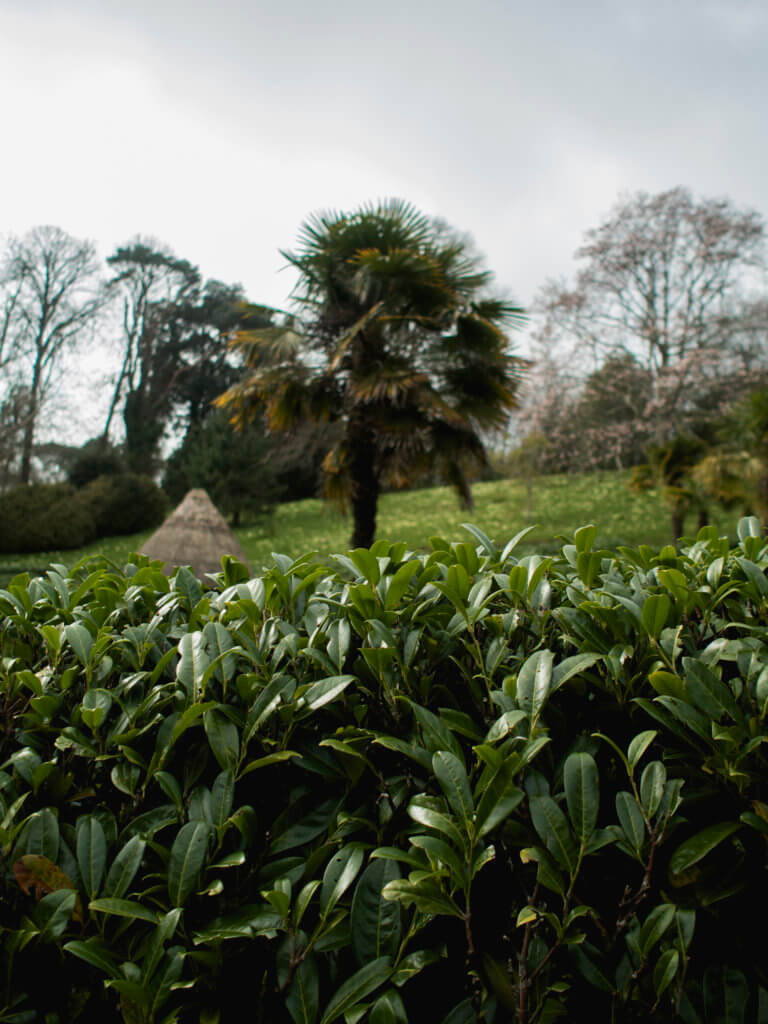 As we walked down past the entrance, Miranda and I started to remember that yes, we had in fact been here many many times before… #awkward. After originally claiming we had both only ever been to Trebah Gardens (the neighbouring private gardens), we both realised that we’d smushed everything up in our little child brains into one big garden attraction. 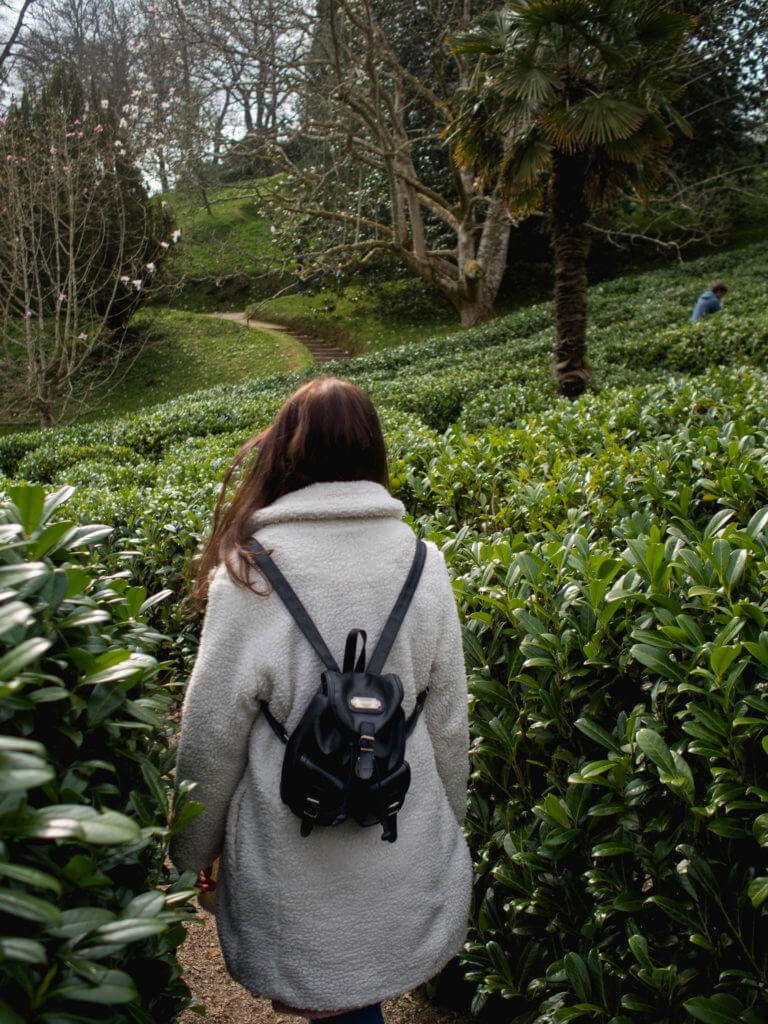 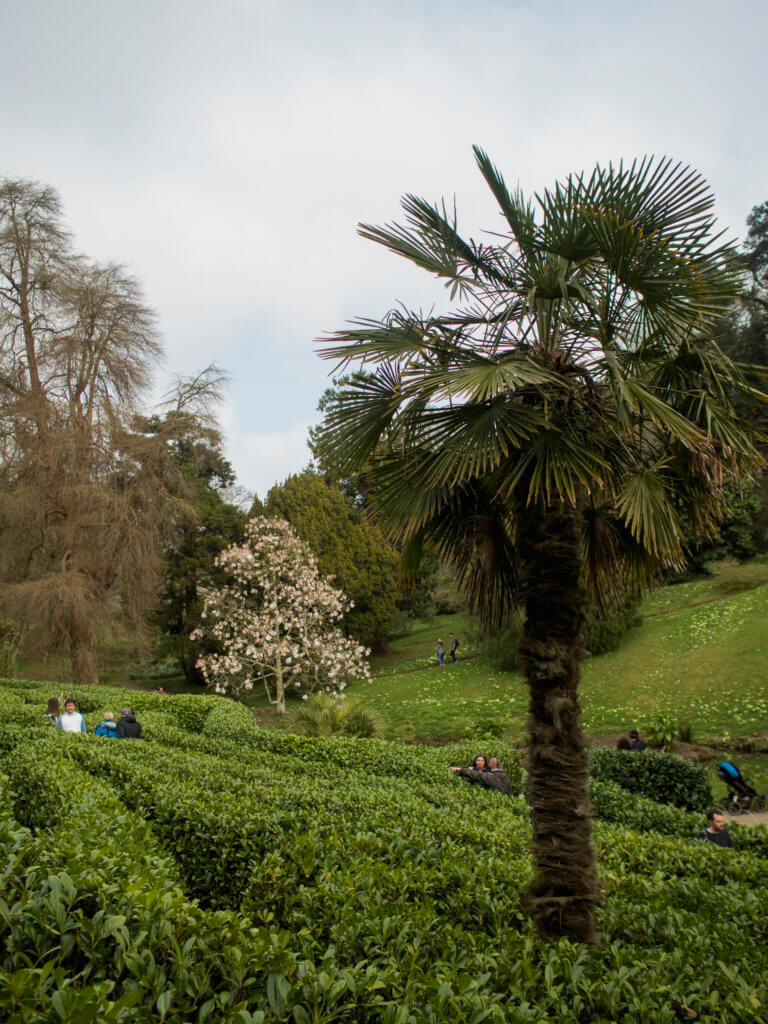 We remembered getting lost in the huge hedge maze, and decided to relive those moments by getting lost in it again. Surprisingly easy to do considering we’re now both tall enough to see over said hedges and look at where everyone else is going… obviously we’re still not the brightest kids. 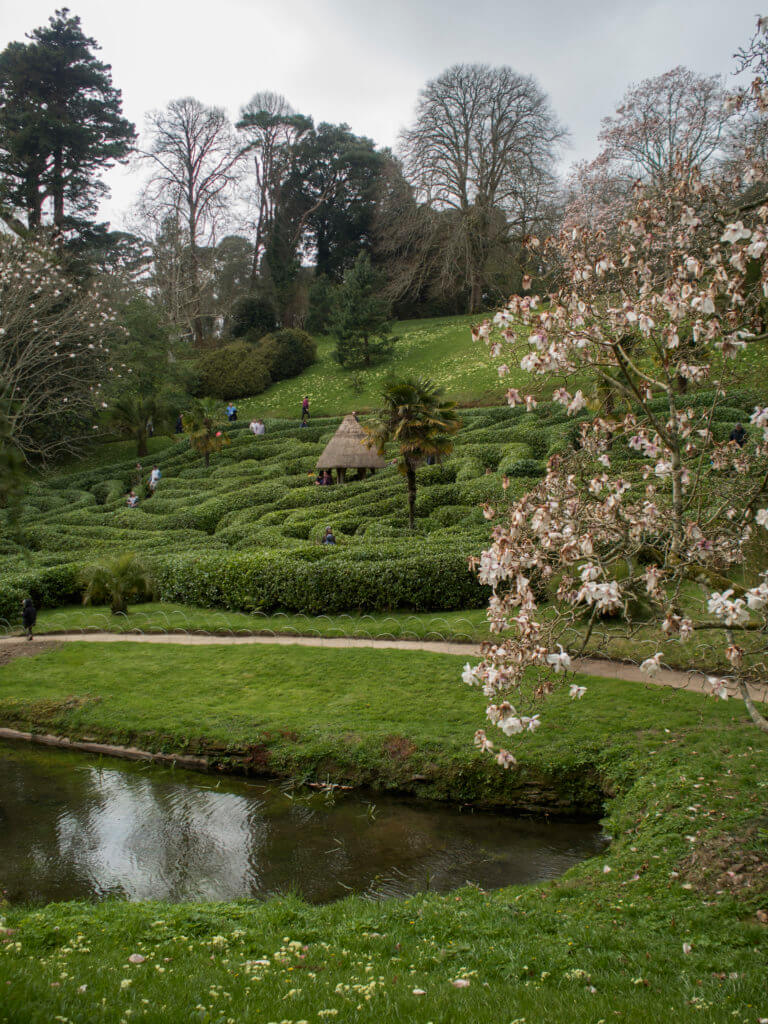 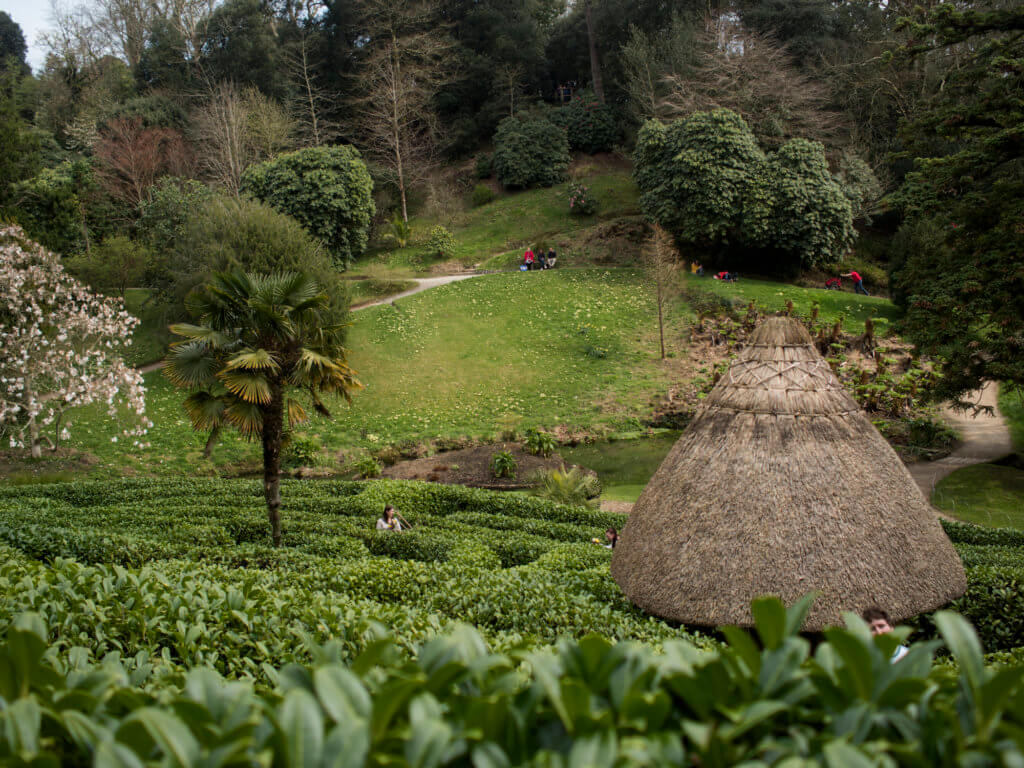 Eventually making it to the center and waving to mum on the other side of the valley, we were pleased to find out that the way out of the maze was much easier to find than the way in, because we were losing our childlike wonder by this point. 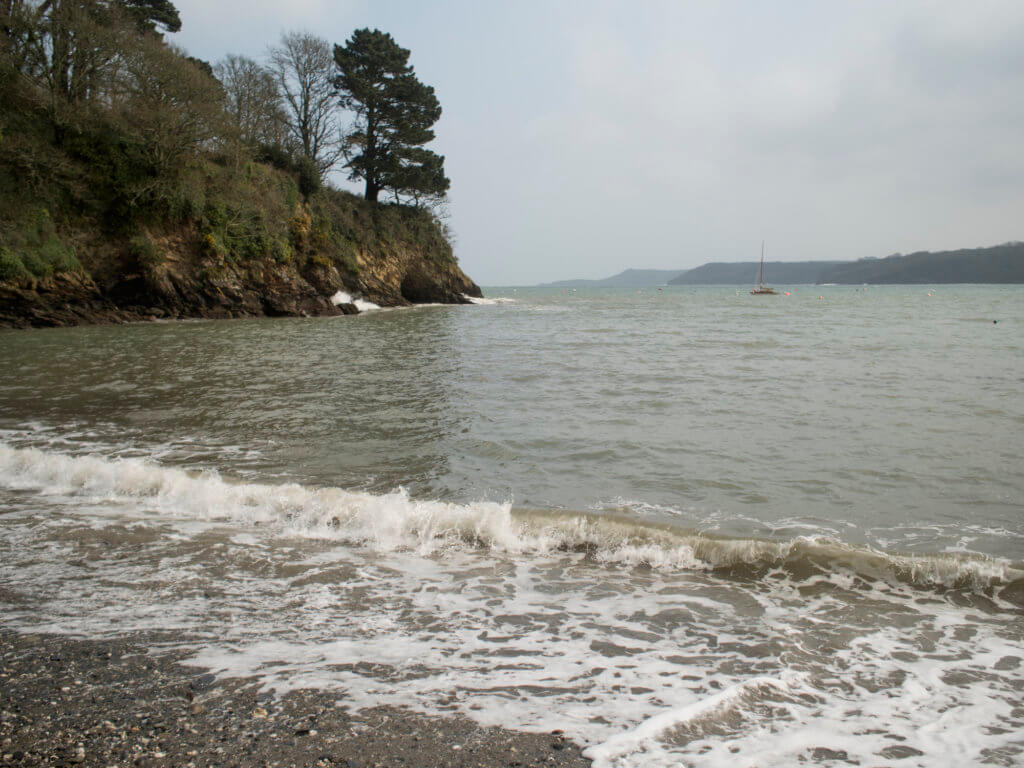 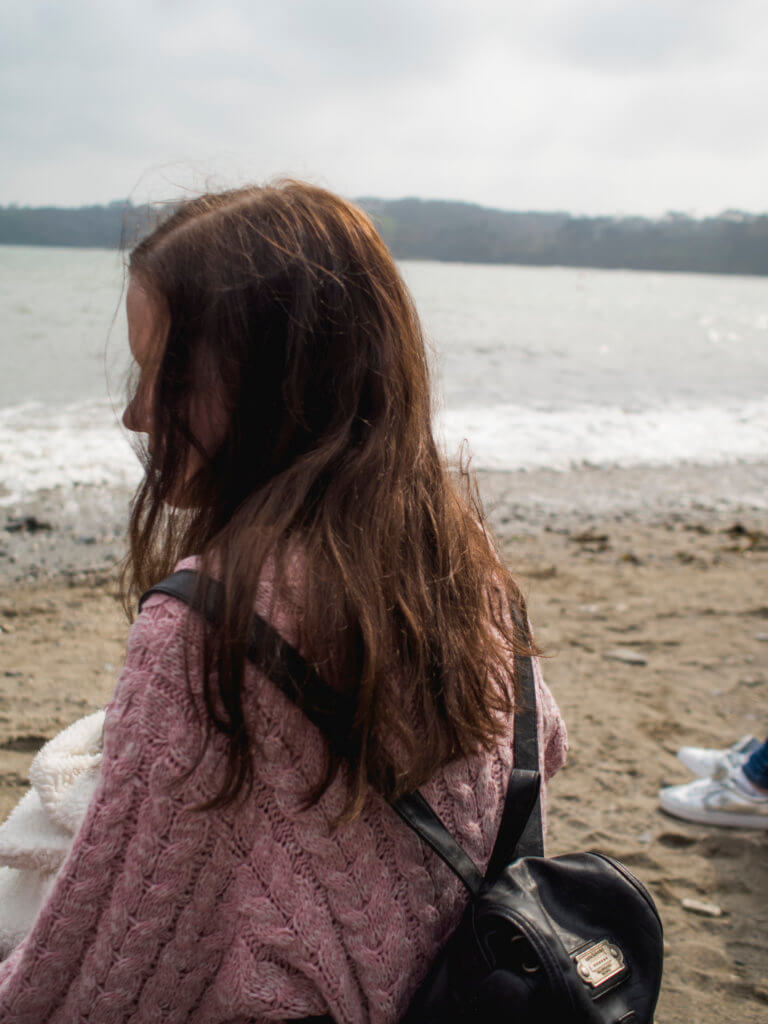 After our picnic we walked down to Durgan beach at the bottom of the gardens; the tide was high and there was only a sliver of beach left to sit on and look out at the Helford, but it was beautiful as always nonetheless. 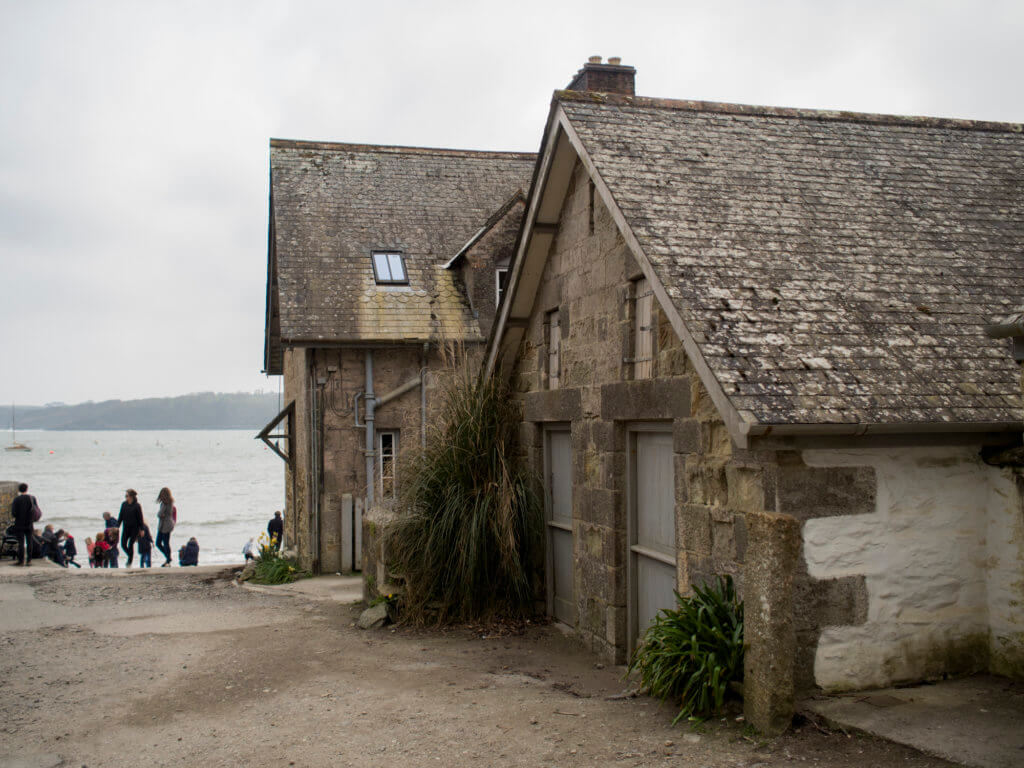 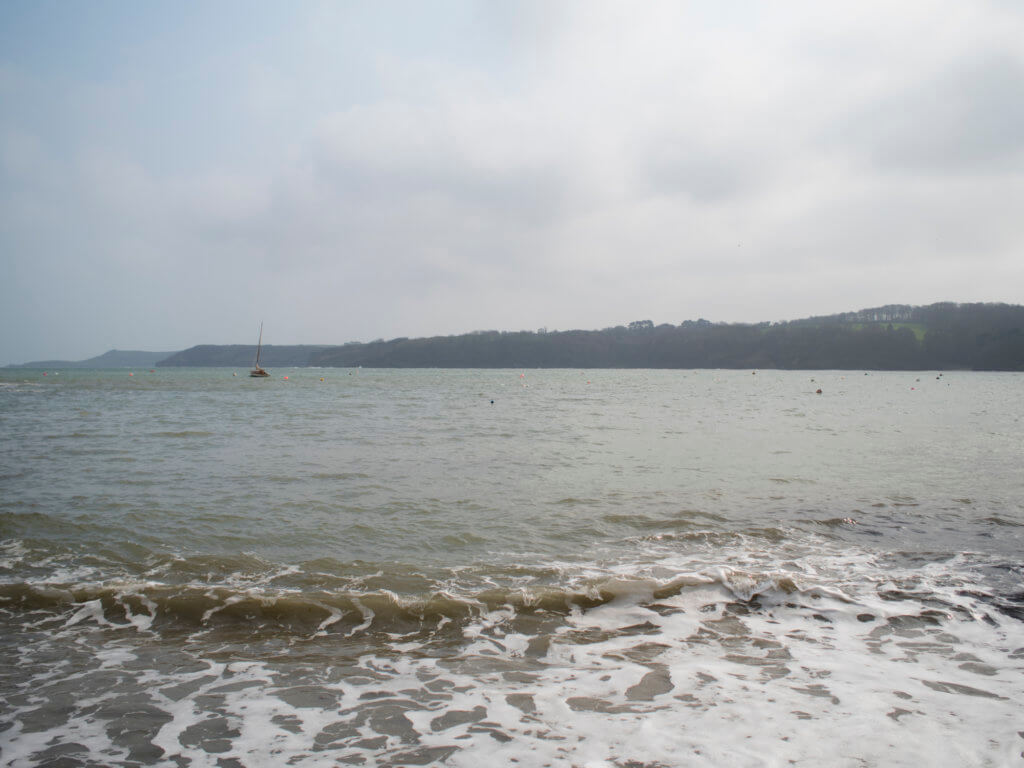 Just around the corner from this little cove is Grebe beach; I think of my favourite spots in Cornwall. I just love the landscape all around Helford river, with the enormously tall trees and water that looks like you’re in the mediterranean.

It was fun to revisit Glendurgan and relive our childhood moments of running around mazes and walking around the koi ponds. I’m looking forward to someday also going back to Trebah and remembering things from our times there as well; stay tuned! 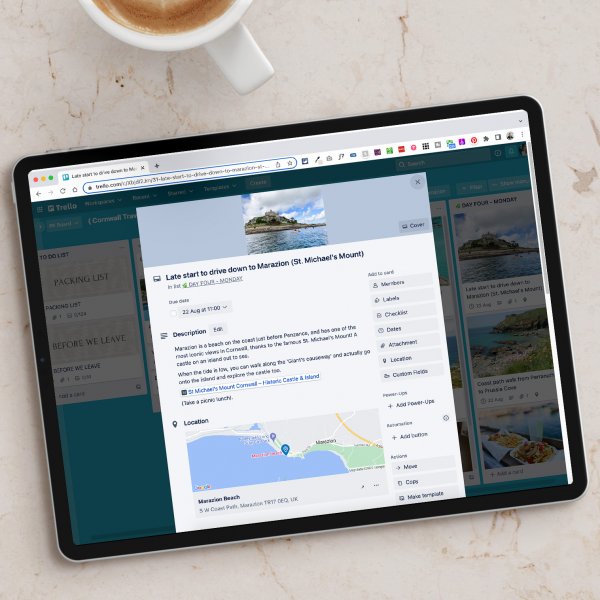 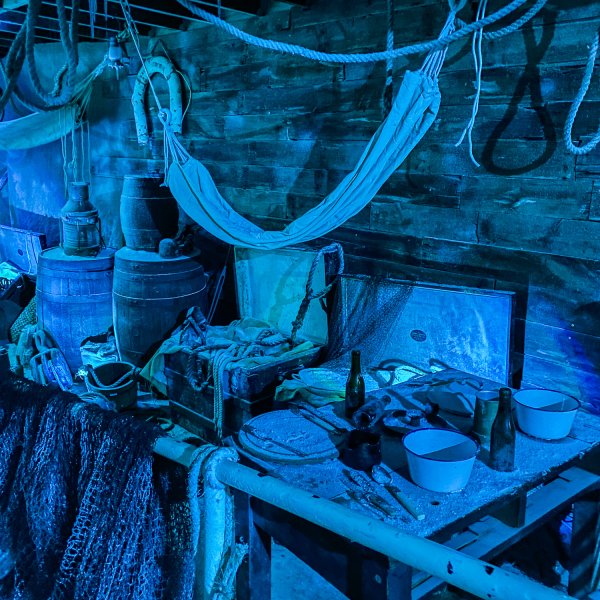 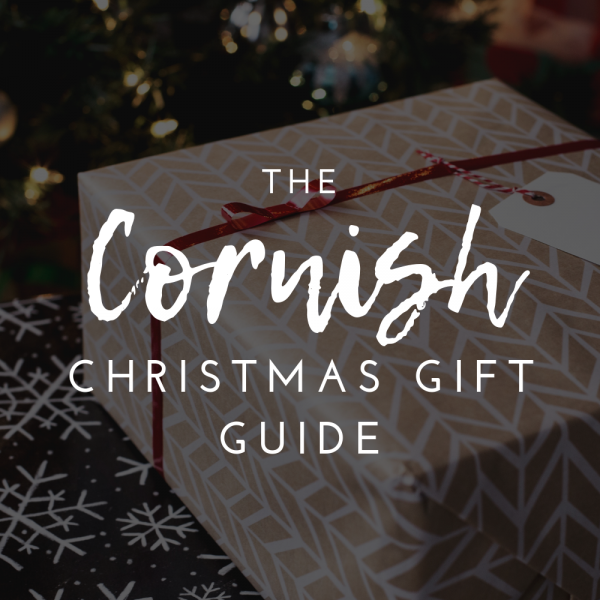