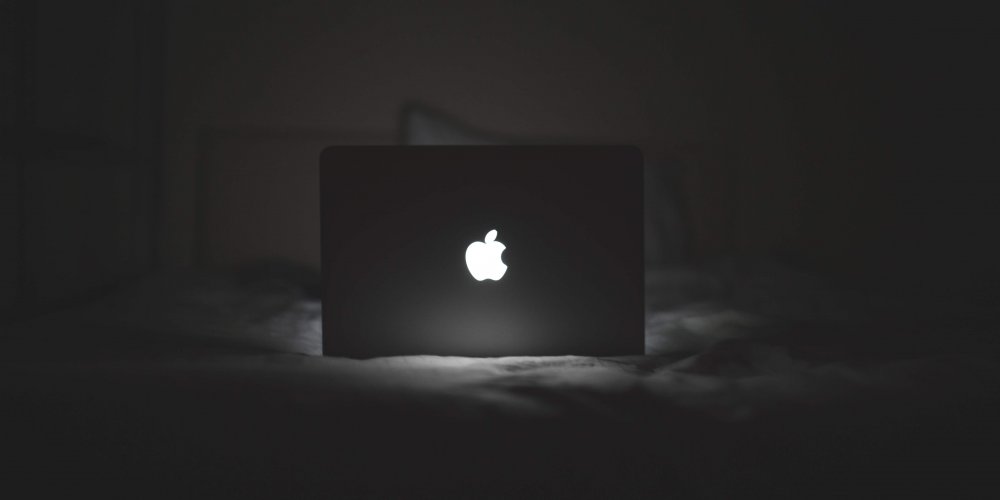 There is nothing better than snuggling down to a good, light-hearted comedy for the night.

For me, it’s the ultimate relaxation and something I look forward to after a long day working.

Easy-going is good, but I also like a bit of substance. The comedies I’ve listed below could be seen as quite similar, but perhaps that tells you I have a certain sense of humour. They’re all a bit quirky, full of snappy sarcasm and popular culture references, and a little bit absurd…

N and I love Arrested Development so much that we finished all the series last year and we are now re-watching them. It is that hilarious to us.

I hated this when I first watched the pilot. I’ve never really liked Andy Samburg and, to be fair, he is pretty damn annoying in Season 1. However the more I watched it, the more the characters grew on me – The Captain and Boyle are my faves.

Also if you get the chance, watch Chelsea Peretti’s stand-up on Netflix, it’s incredibly funny!

I’ve been a huge New Girl fan since it first launched, and have been compared to Jess more times than I can count. Yes, I relate to her, but my favourites in the show are the lads – in particular Nick Miller and Schmidt. Everything they say has me rolling on the floor.

Most people I’ve spoken to have tried watching this Netflix original series and given up. It’s a bit far-out for some.

Personally, I was sold when I first watched the beginning titles. There is nothing I love more than a good parody of life.

PLUS (not on Netflix but so cool I had to mention)…

Has anyone else been watching The Goldbergs on Channel 4? I fell in love with it when it came out last year; it’s honestly the funniest thing I have seen, and I wasn’t even alive in the 80s!

Something about this show has me crying with laughter. Beverley Goldberg is my favourite, obvs – her character is just so spot on.

Sadly all of these happen to be American comedies, but I do have a list of British comedies that I love that I’ll share another time. To be honest, good ones seem quite hard to come by; there’s some really obscure s**t out there…

My Recommended Psychological Horror/Thrillers to Watch This Halloween 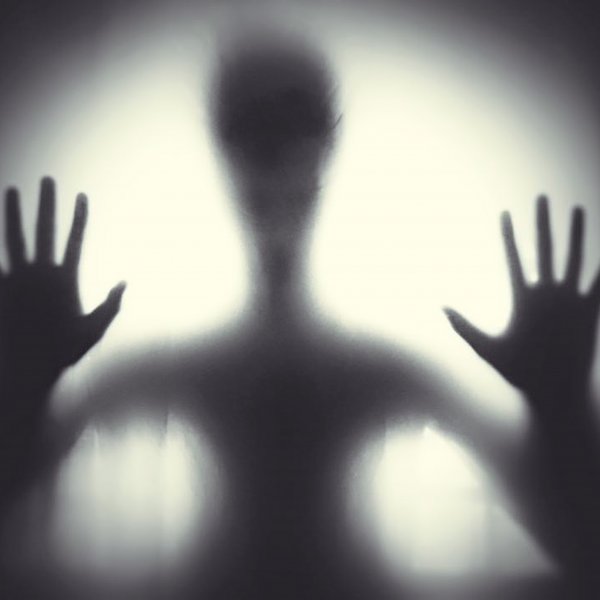 Who is your favourite Film/TV character?

Documentaries to Watch on Netflix 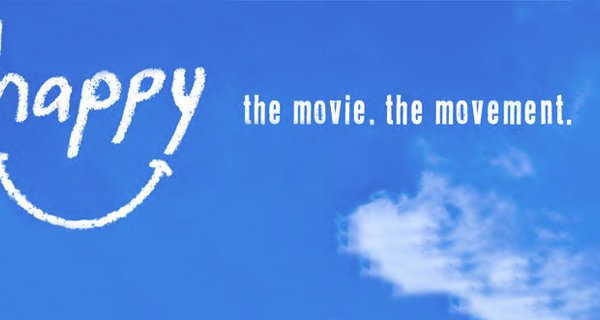 Just around the corner from Basset's Cove you'll f

We were supposed to be going up to Wales this week

On the blog today 🎋 I'm sharing photos of our v