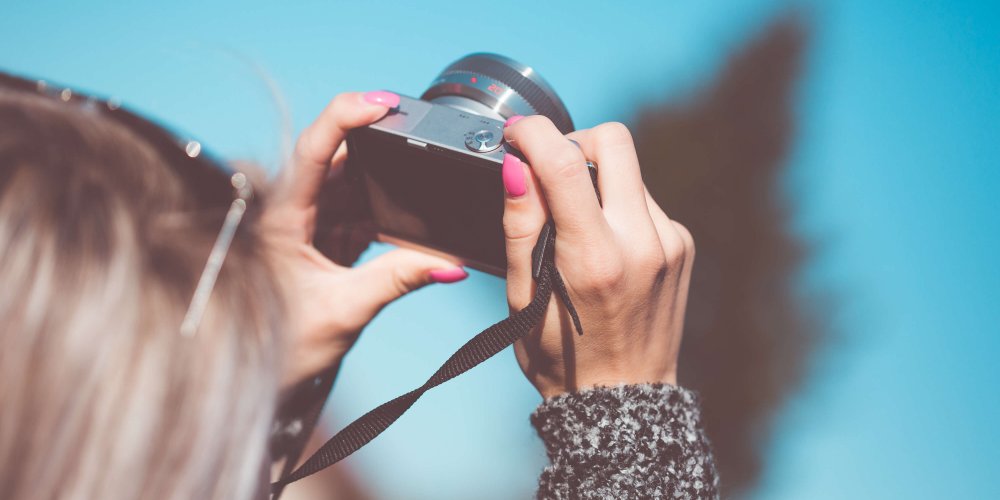 It’s nearing that time of the year when I start feeling all reflective and stuff.

Yes, for me this happens in August, not December. It’s probably because I like everything to revolve around my September birthday, and the (impending) beginning of Autumn always gives me the fresh start feeling.

Anyway, I thought it’d be fun to share some things I’ve learned over the past couple of years of being an official grown up (or maybe it’s just one year, depending on what you count as an adult!)…

1. Nobody actually does what they said they’d do when they were 12

That kid who wanted to become a doctor? Oh yeah he’s part of a religious cult in Brazil now. To be fair, I was dead set on being an actress/film director/producer for most of my child and teen-hood, and now I’m… sat here…

2. There is insurance for everything. EVERYTHING!

Home, contents, life, health, car, pet, phone, camera, you name it! You can even get insurance for if your insurance doesn’t cover you for something – yep, it’s a thing.

3. Never buy anything that says it’s made of ‘thin jersey material’

Just don’t do it – it never works out the way you wanted it to.

4. As much as you hate public transport, cars are a drain on your life

I moaned for years about taking the bus, but mate, cars are money-guzzling monsters! I can’t remember which wise person said this to me, but the phrase “If you want to be rich, don’t own a car” pretty much sums it up.

5. It turns out all British primary school experiences were exactly. the. same.

About a year ago I discovered the Primary School Memories Facebook page, and it tarred fond memories of my childhood forever. From the iced cake to the way we drew our damn ‘S’s – WE ARE ALL CLONES OF THE SYSTEM! 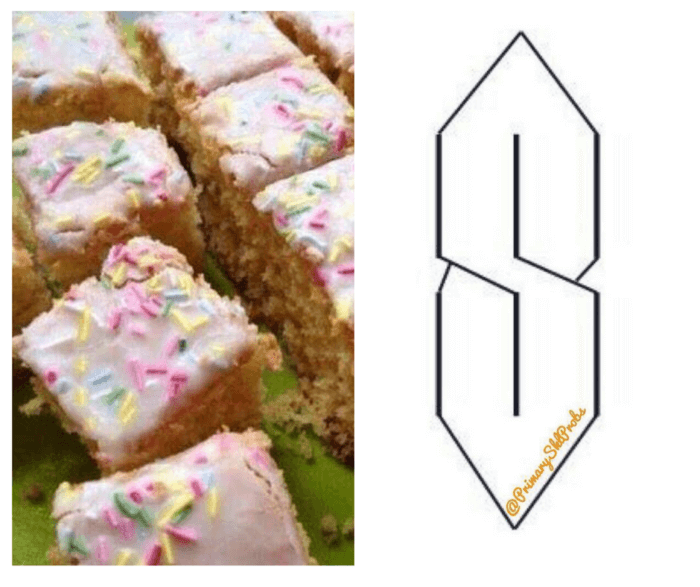 6. Gardening is really friggin hard; why did no one teach me about plants?

This is particularly annoying when your mother is a botanist aka plant scientist. What were you doing, mother? Also, there are so many woodlice, everywhere. What are they doing? What do they want?

7. ‘Wild swimming’ isn’t actually as horrifically dangerous as everyone said it would be

Like, yeah I’m not gonna just leap in a pond or belly-flop into a river, but generally the whole thing is much safer than all the grown ups made out. And there are much less shopping trolleys randomly abandoned in the wilderness…

8. Everything I know about houses/bills/work/relationships is based on The Sims

Good job, education system. I literally had to squeeze all practical knowledge I now possess from a computer game with people made of pixels. 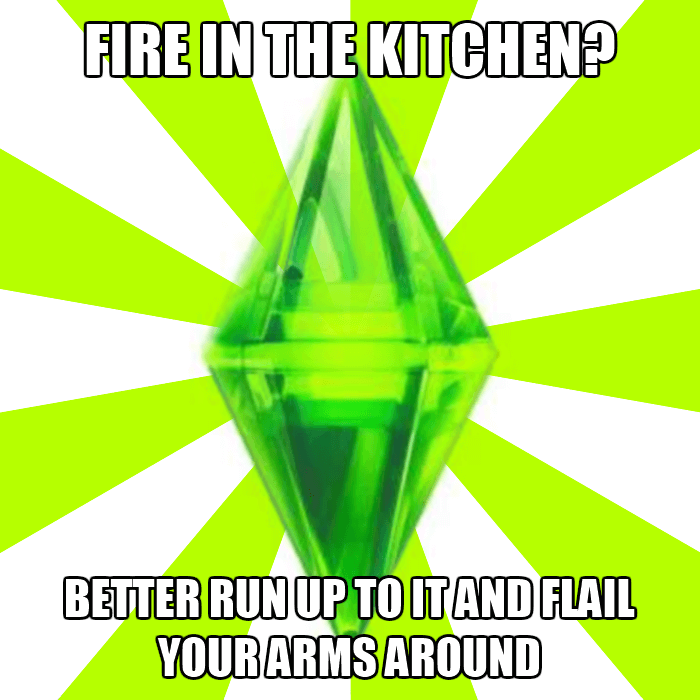 9. I’m not actually a superhuman who is immune to hangovers

I really thought, age 16, that I might just be a magic special person with the ability to drink as much as I like without any consequences. But then I turned 21 and my body told me otherwise.

10. You get worse at handwriting… not better

Anyone else? It’s got to the point where I can no longer read my own writing, and my hand seizes up if I try to handwrite from more than a minute. Am I turning into an old man? Or am I simply a product of a keyboard generation?

11. Brussel sprouts are actually fine, as long as cranberries and balsamic is involved

To be fair, any vegetable instantly becomes delicious when cranberries and balsamic vinegar are involved. It’s just one of life’s facts.

12. Exercise is really not that bad of a thing

SHOCK HORROR; 14 year old me would laugh in my face. Seriously had I enjoyed being outdoors and actually moving as much as I do now back then, I could maybe have had a shot at being one of the popular sporty girls at school! Damn you, younger me!

Misconceptions About Cornwall and Cornish People 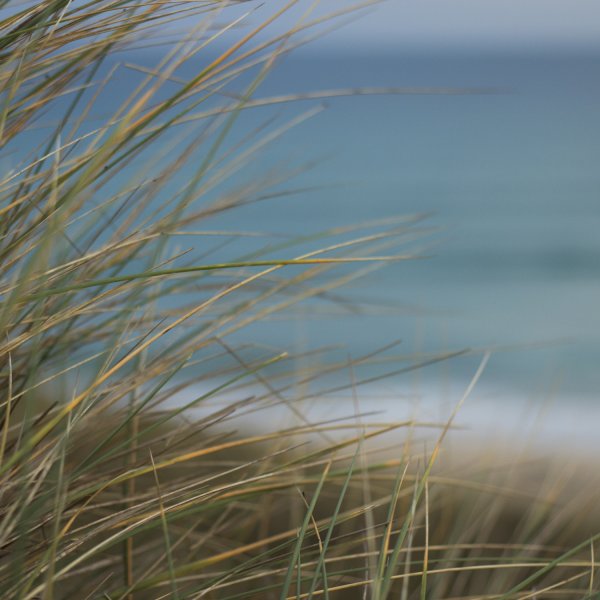 How To Piss People Off on Public Transport 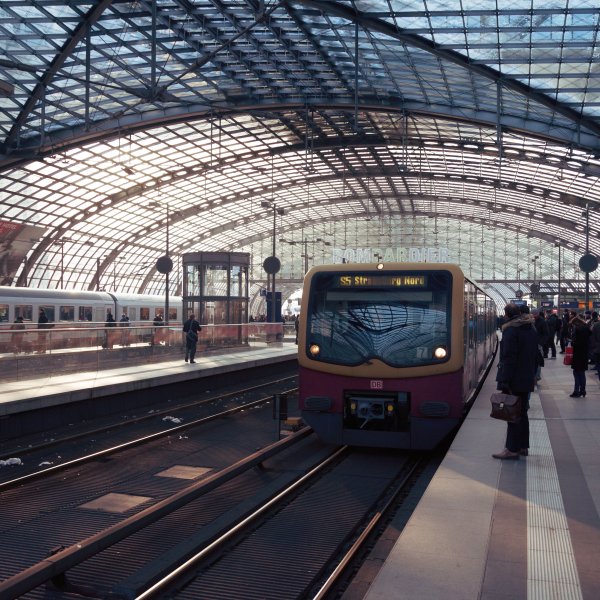 What School Taught Me + My Issues With The Education System 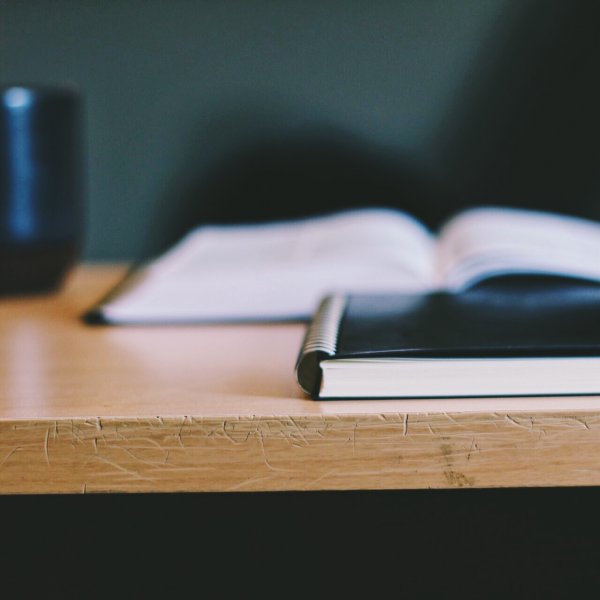 My mum told me a Blair Witch style story about Fer

Couldn't quite believe how lucky we were with the

On the blog today 🌿 Our riverside hike from Maw