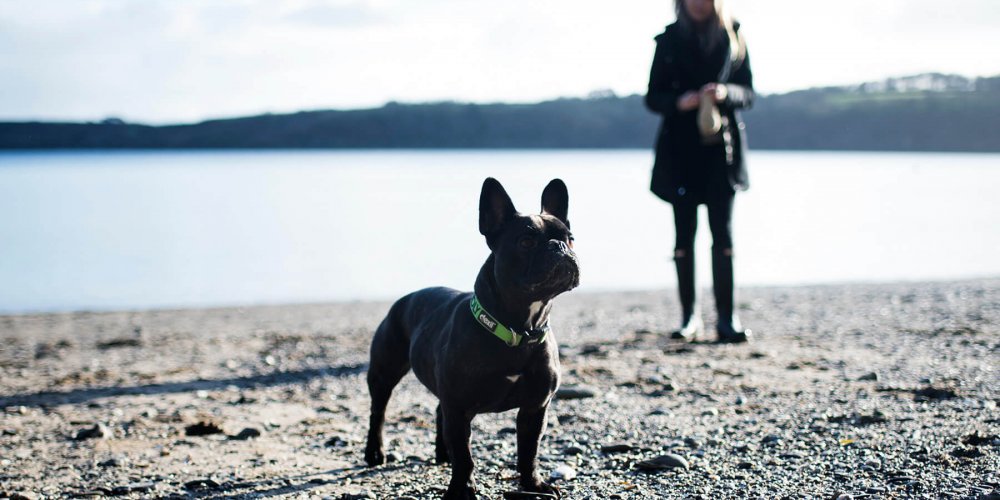 It’s been a while since I’ve done a post solely about Pepper and French Bulldog living!

I did a one-year update when Pepper reached 12 months old, and a few posts after then about walking French Bulldogs and various dog walks, but generally she always just features as a little mascot in my posts.

But this one’s just for her! 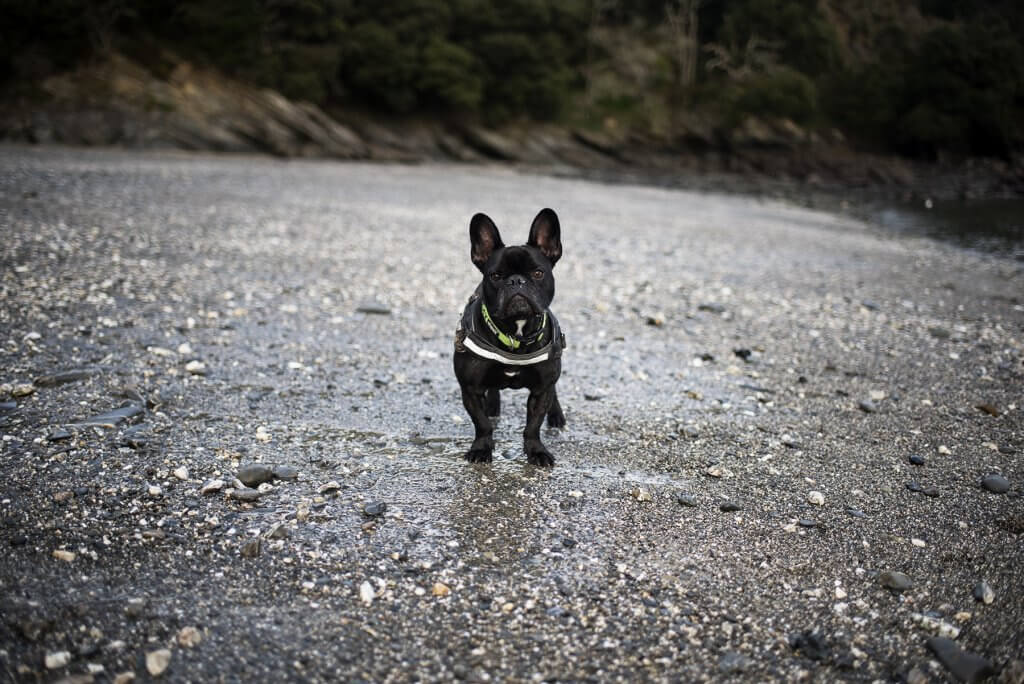 Pepper turned 3 years old back in November, which (in my eyes) means she is a grown adult dog now! At age 2 I guess I felt I could still get away with calling her a puppy, or at least a ‘young dog’… now she is just a normal adult dog – crazy how time flies!

I won’t lie – I totally slacked on Pepper’s training for a good year. For some reason I’d resigned myself to that fact that she was just a cheeky dog that couldn’t be trusted off lead… I got lazy! She went through a few months in late 2017 where she was pretty much a terror, which I completely blame on myself. 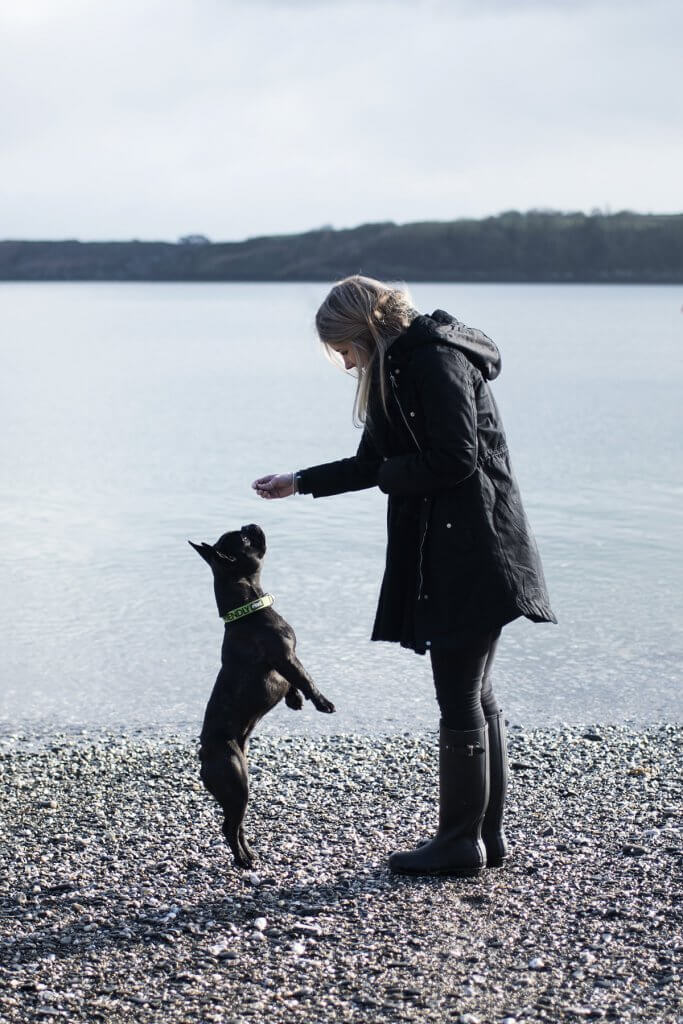 However, thanks to Alex’s training skills and the good influence of his well-behaved dog Maizey, Pepper has vastly improved over the last 3 months. I’m so proud of how much better behaved she is now and how well she’s responding when we’re out and about.

I never thought I’d get to a point where I could let her off the lead absolutely everywhere (as long as it’s safe, of course!) – but here I am! 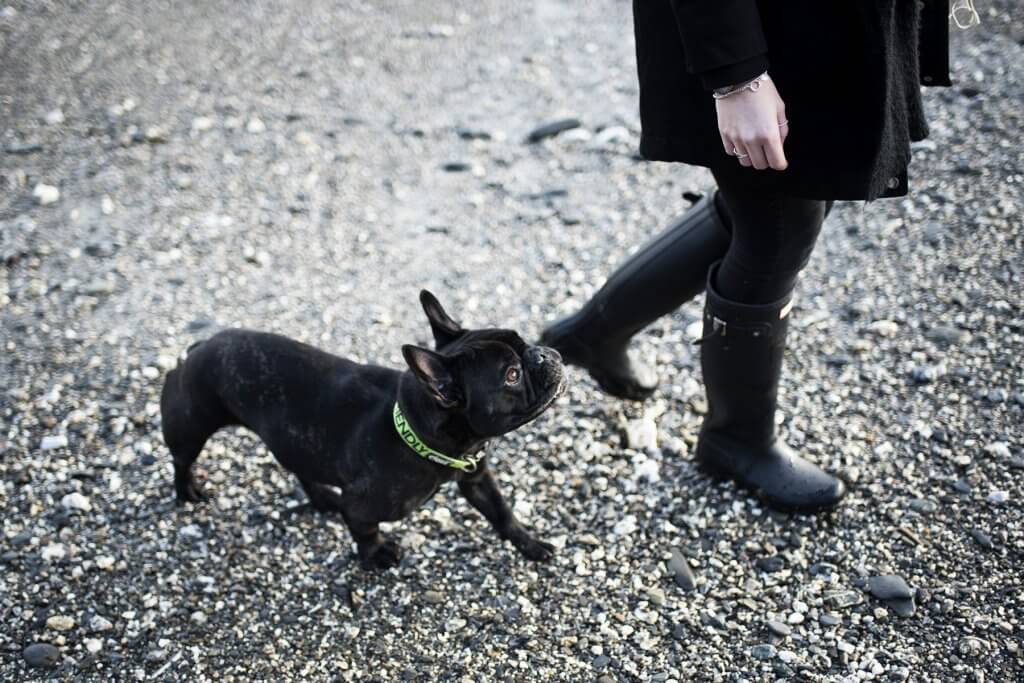 Like okay, she’s not perfect. She still has a cheeky, stubborn side to her, but that’s just personality right? I’ve found that dog training is pretty much human training. It’s completely about training myself to use the right commands at the right time, and to stay firm with her when she’s been naughty. 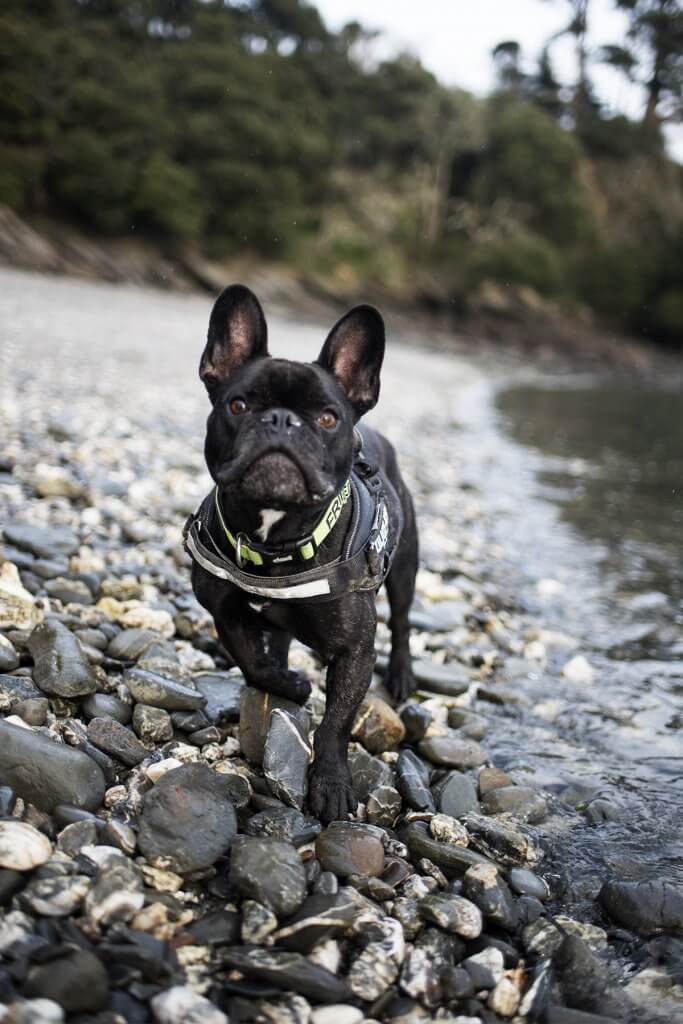 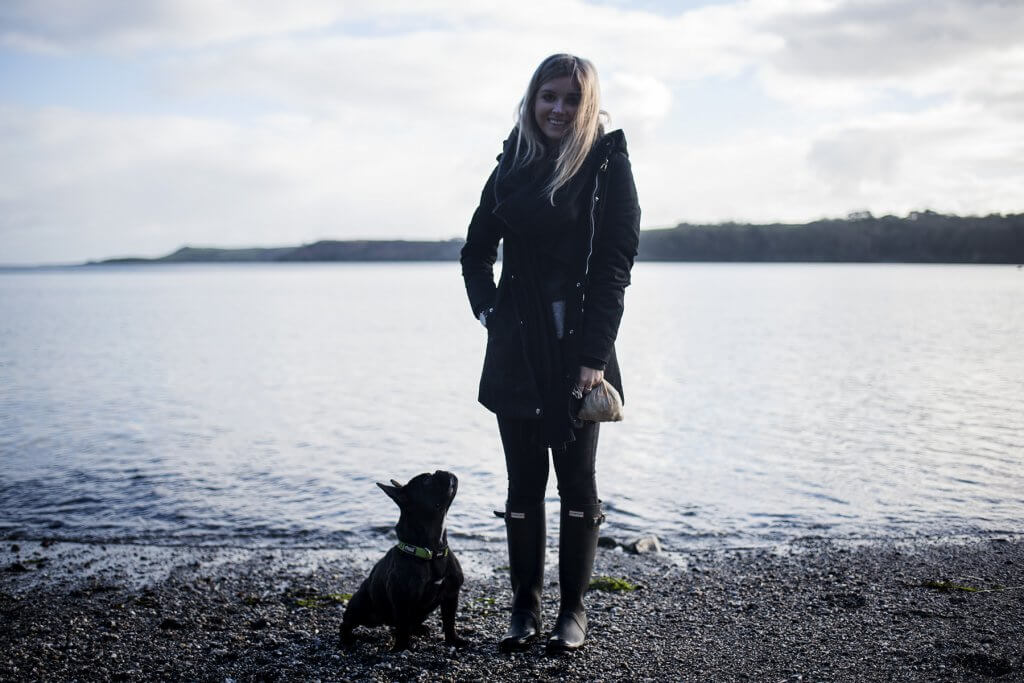 She’s still excitable and crazy but has calmed down significantly. I never thought she would but it totally makes sense now that she is 3 years old that she’s getting a little more chill!

About a year ago I bought her a bright green ‘Friendly’ collar to let people know when she’s barrelling towards them that she won’t bite! It sounds silly but some people are scared of bulldog breeds, so I thought it might help a little (however I will say that I don’t use it as an excuse to let her run wild – it’s always important to have control over your dog especially with fearful humans and other animals – read more on my thoughts on this here). 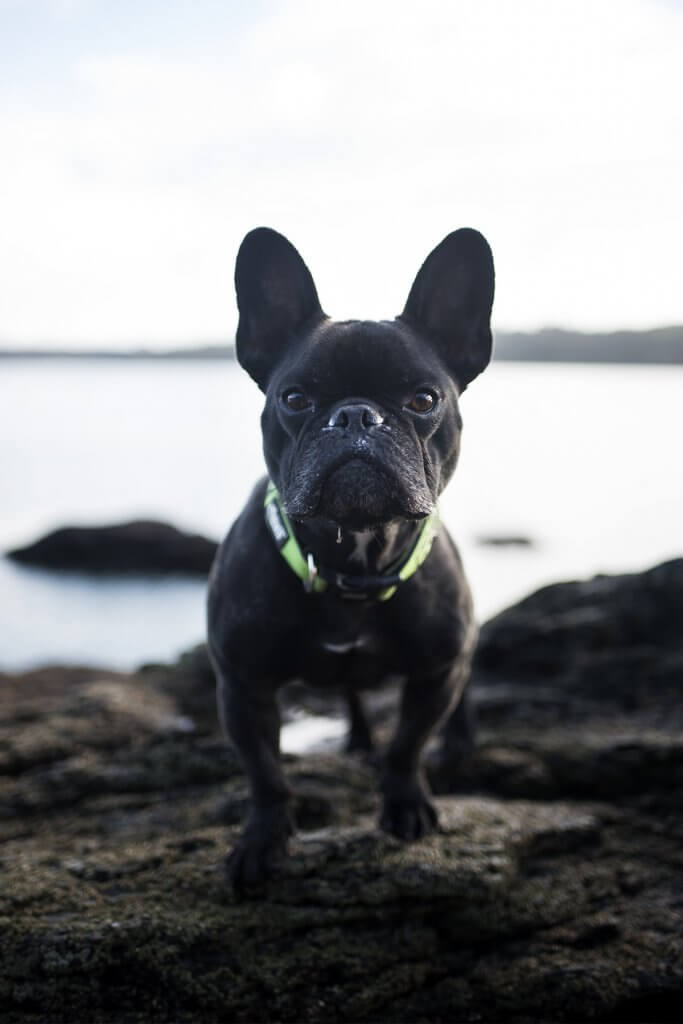 As gross and snotty and slobbery as she gets out on walks, she still seems to get a lot of compliments; either about her huge ears, her shiny coat, or how well-built and muscly she is! 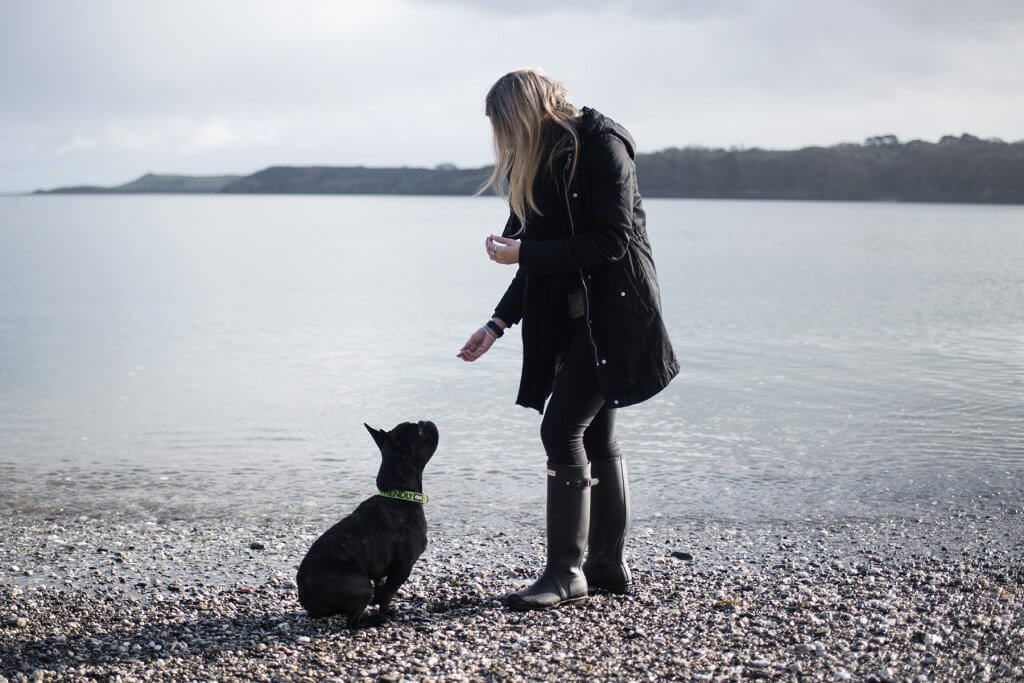 The best thing about Pepper has always been that she’s so happy and friendly with other dogs. Since she was a little puppy she was socialised at puppy training classes and agility, as well as regular stays at Doggy Daycare Cornwall too. It’s great because it means she gets on really well with Olivia’s pup, Milo, Alex’s dog Maizey, my friend Rhys’ dog and generally everyone! 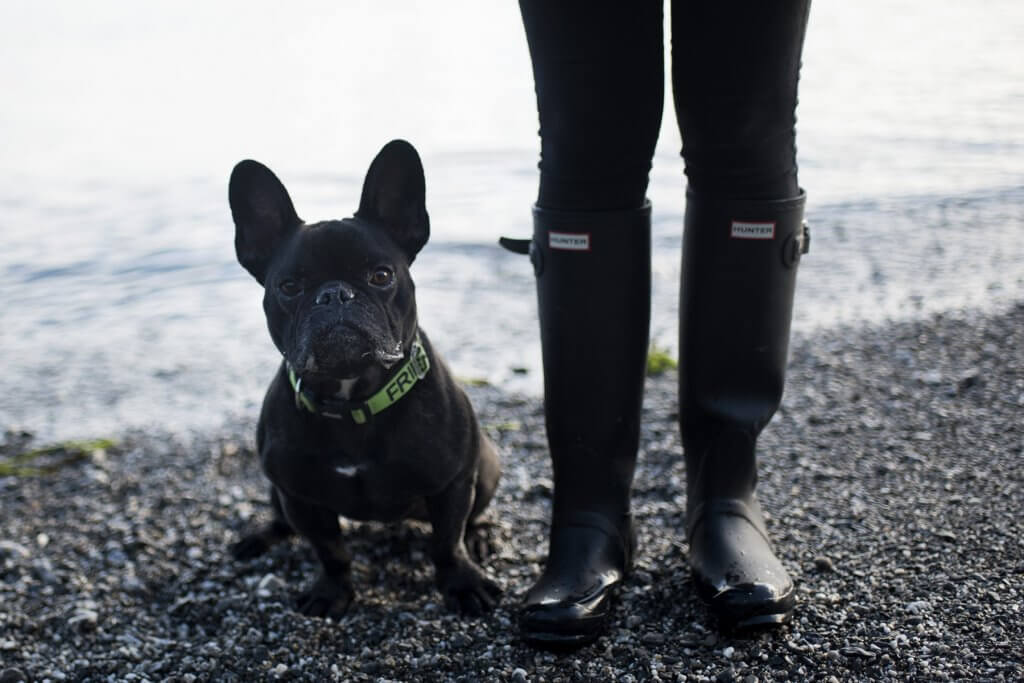 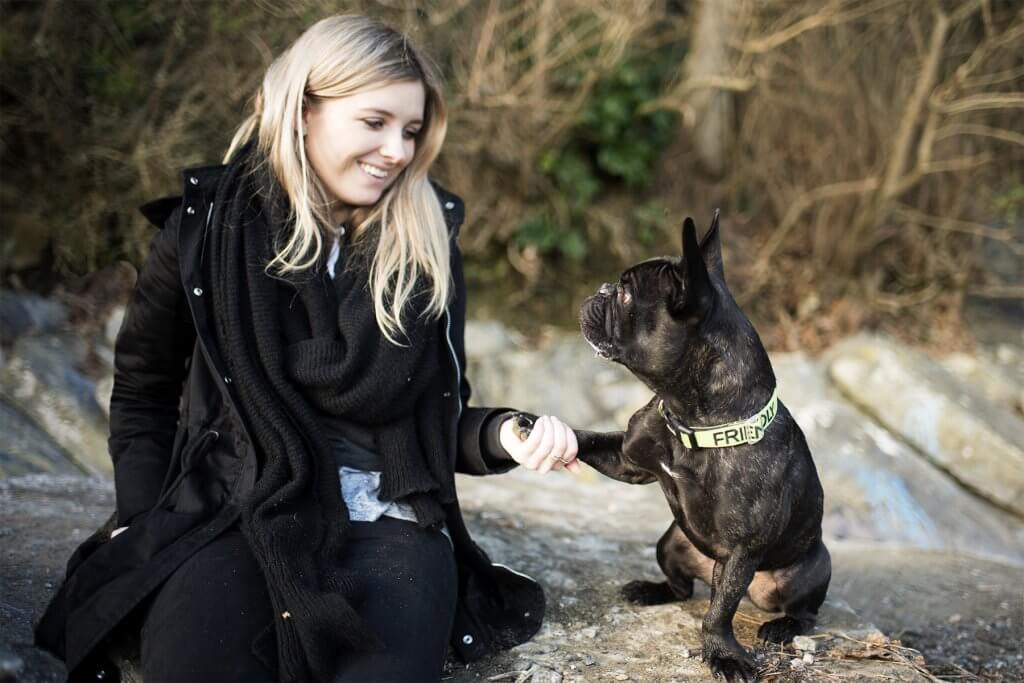 As much as she is annoying at times, and terrorised me with naughtiness last year, I love her to bits. It’s been invaluable having her company throughout the last 12 months, even if she’s not the cuddliest of dogs (would prefer to have her own chair than sit on my lap nowadays!). She certainly keeps me entertained, and pretty well exercised too! 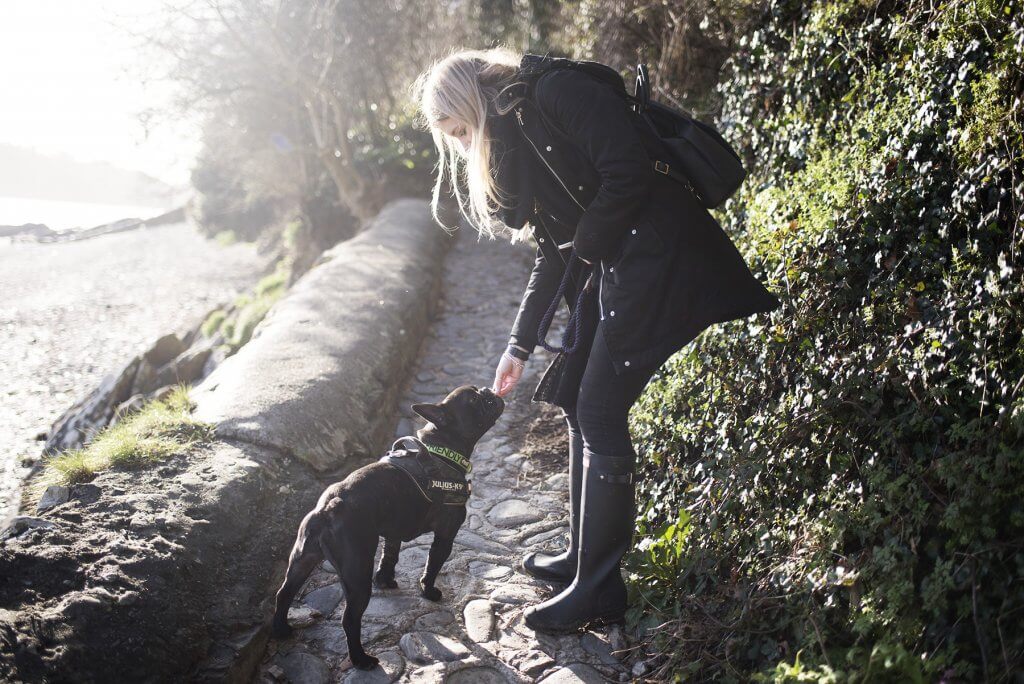 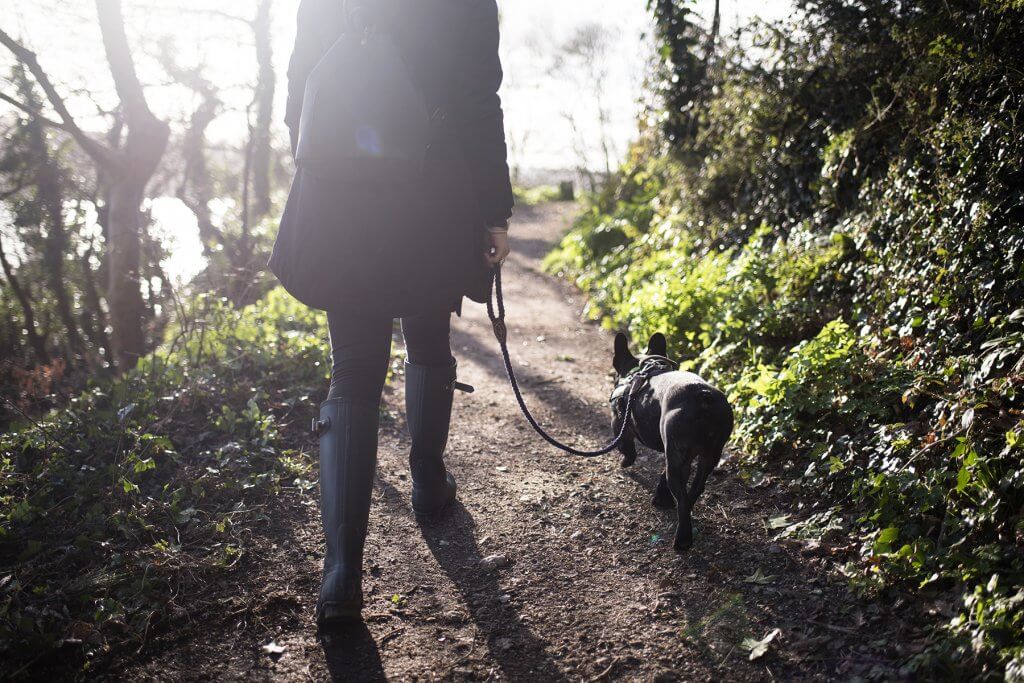 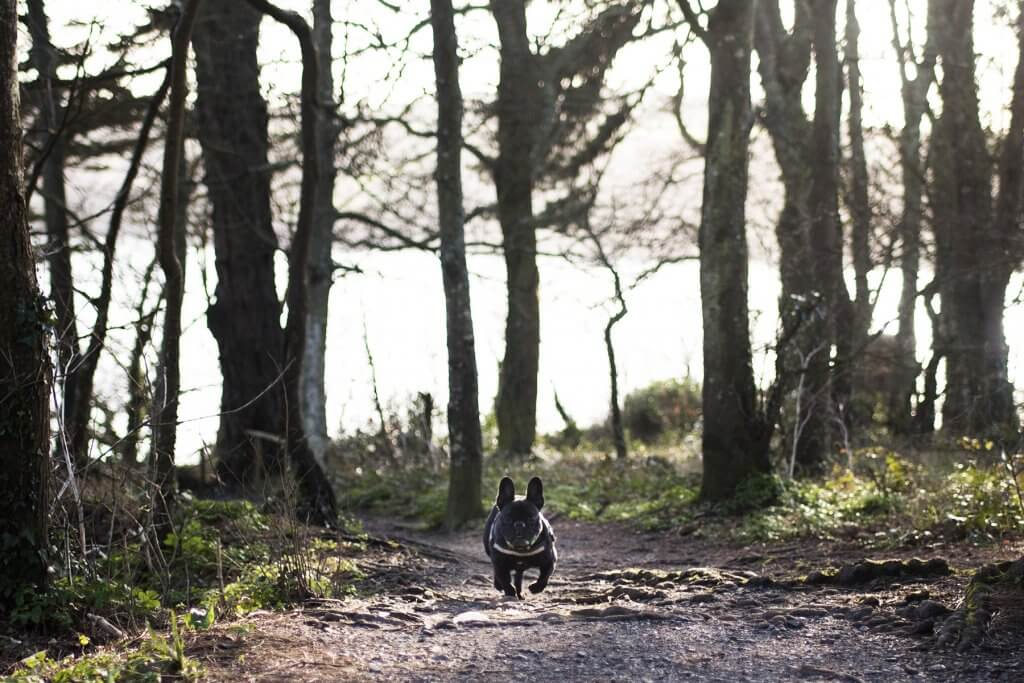 These beautiful photos of me and Pepper at Grebe beach were taken by Hattie, a local photographer from Falmouth who has just launched her Pet Pawtrait Sessions! Check out her portfolio and get in touch to book a session with her – she’s offering 25% off for all shoots booked in March, April and May.