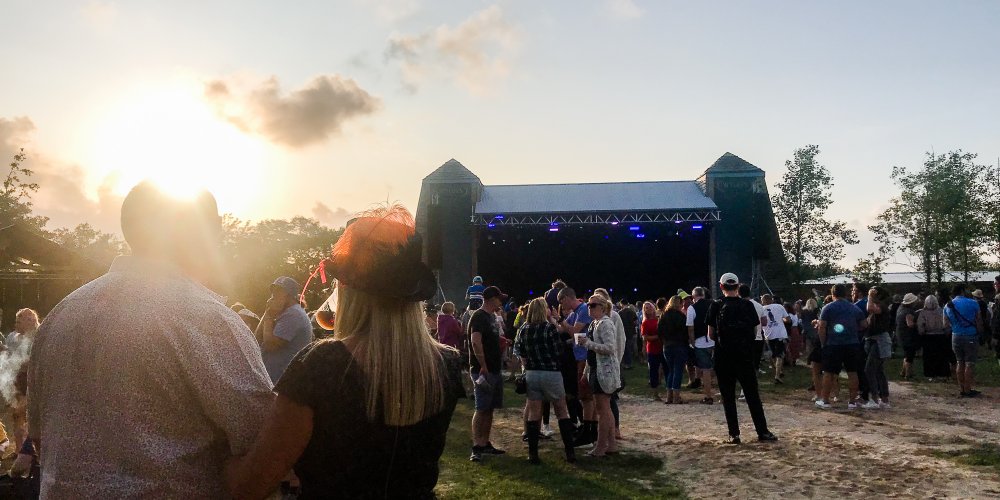 This year I ventured to Leopallooza festival for the first time ever!

Located at The Wyldes event site just outside Bude, this North Cornwall festival has been on my hit list for the last few years, but I’ve never had the opportunity to go – but this year that all changed! With Friendly Fires headlining this year, I jumped at the chance to attend Leopallooza in 2019 and check out the self-professed ‘greatest house party… in a field!’.

Frankie and I set off from Truro just after lunch on the Friday, and were setting our tent up in the campsite by 2:30pm. We were insanely lucky with the weather, and the sun was out pretty much all weekend – we really couldn’t have hoped for better. Dancing the night away, making new friends and chilling in the sun with a drink in hand, it’s safe to say we had an amazing time! Here were some of the highlights of our weekend… 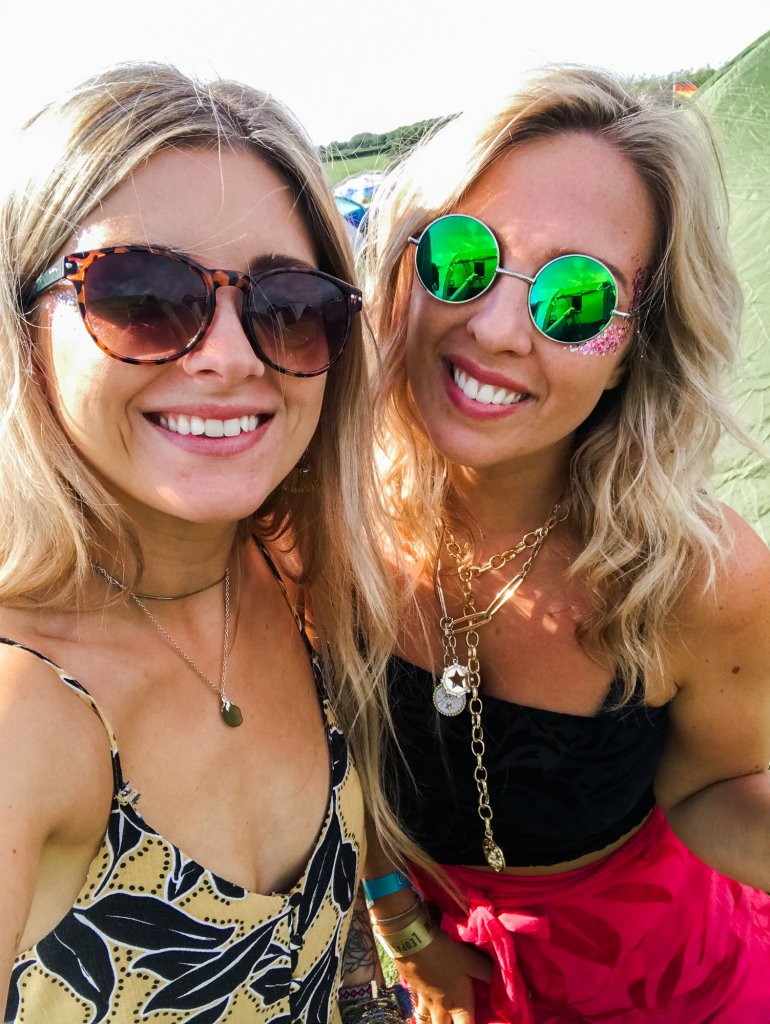 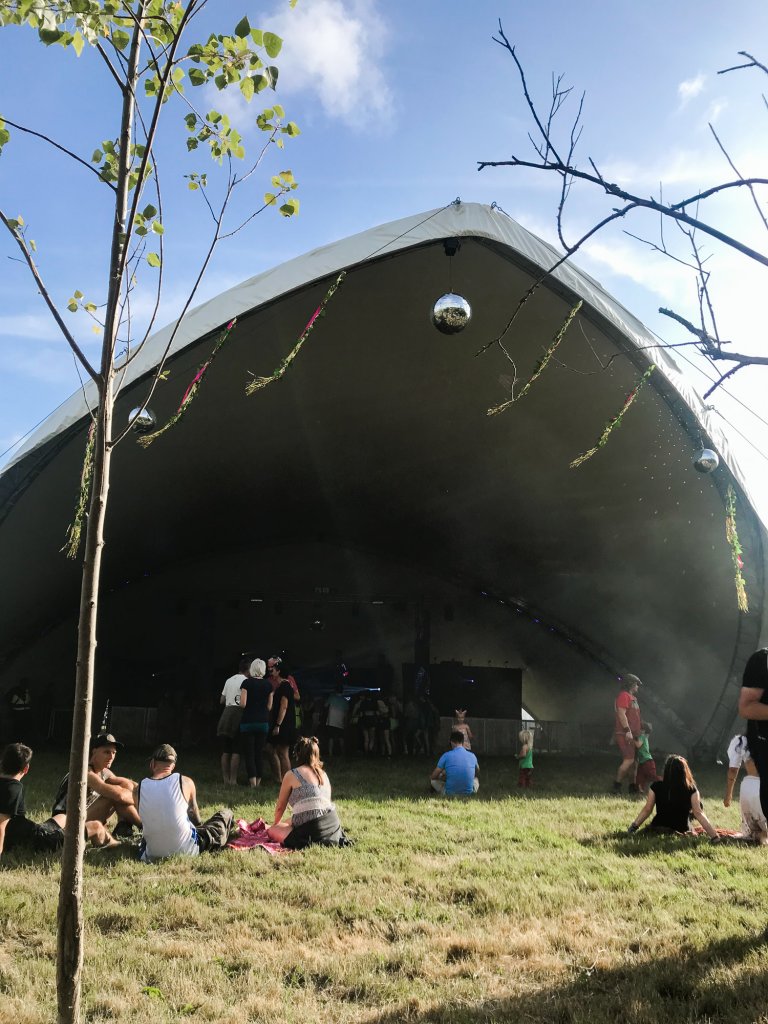 One of the things that has drawn me most to this festival is its mix of stages, with plenty of our favourite festival genres – house & techno. There’s a large stage in the forest called Treeline which is basically all disco, house and techno, which is where you would have found us for most of the weekend!

Obviously I couldn’t talk about a festival without mentioning the food (one of the best bits, am I right?). Nothing beats a good bit of street food when you’re hungover, and I enjoyed a delicious woodfired pizza on the Saturday to cure my rumbling belly. There were also burritos, vegan food vans and plenty more to choose from too. 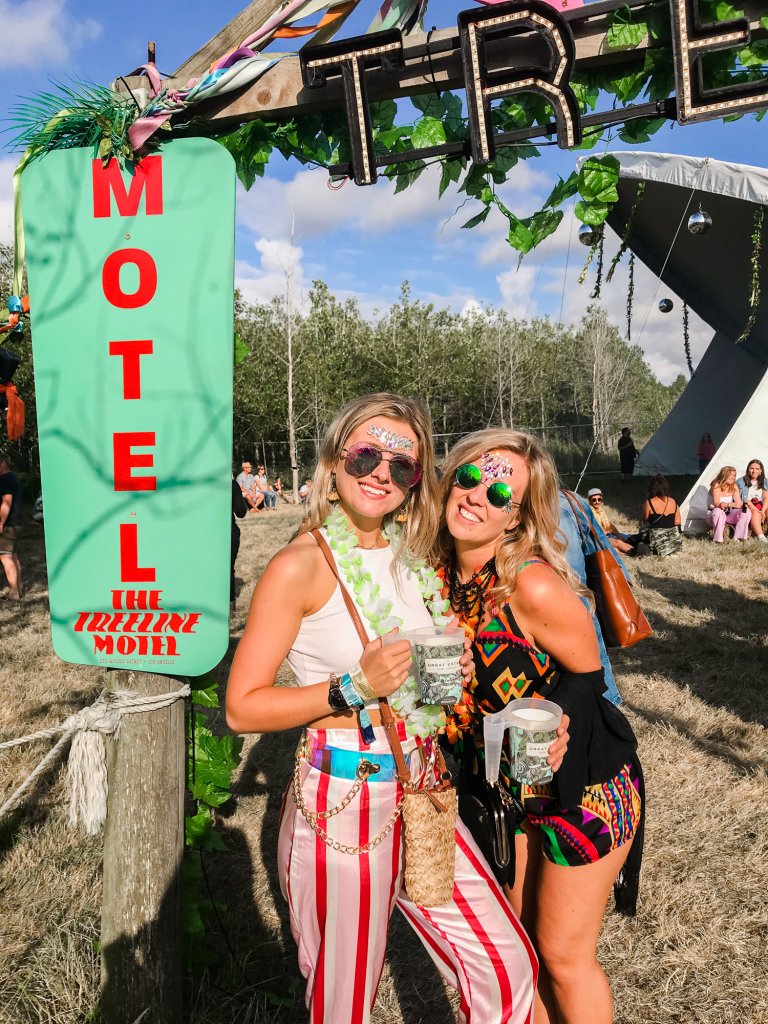 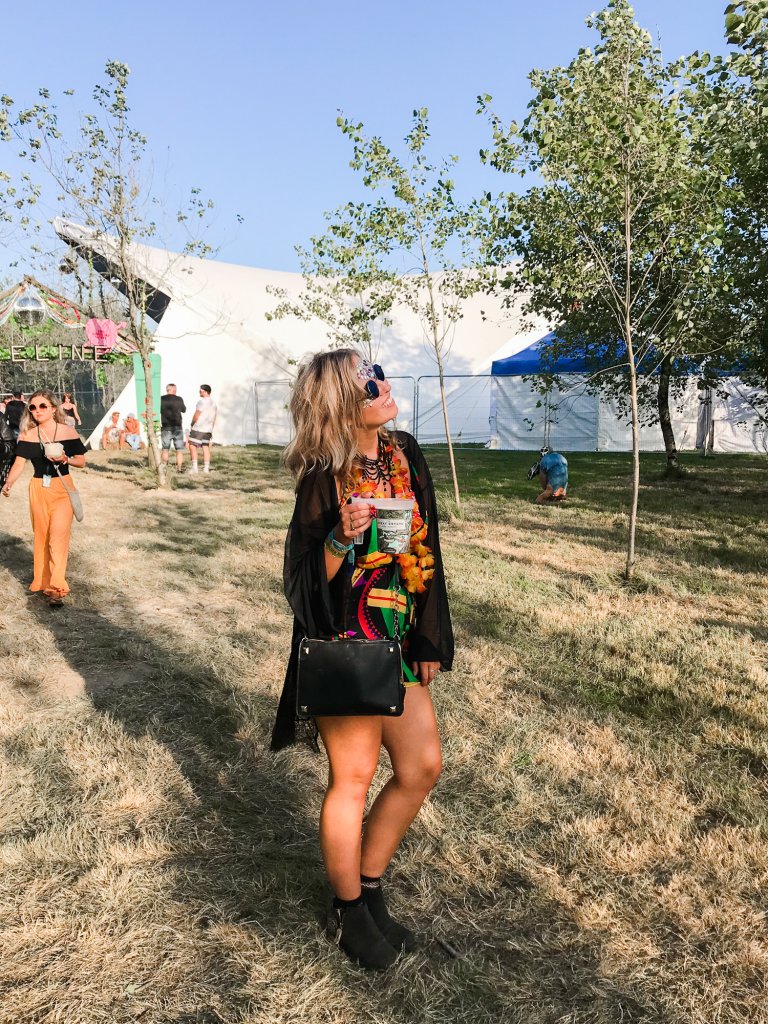 Leopallooza is well known for its crazy carnival vibes – people tend to go ALL OUT on the fancy dress front, which is amazing to watch! Whether it’s all out sequins, leotards, feathers or spandex – you’ll see it all. We also saw people dressed as a hot dog, a mustard and a ketchup (“CRAYON!!”), as well as one brave girl randomly dressed as a spud. Good on ya, lass!

This year they were running a costume competition on the Saturday too, with the theme of ‘Utopia’.

One of my favourite quotes of the weekend was “Frankie, what are we dancing to? There’s no music?” as we both two-stepped our way to the porta-loos. With all that house and techno, our feet hand a mind of their own and I genuinely don’t think I’ve danced so much in my life! 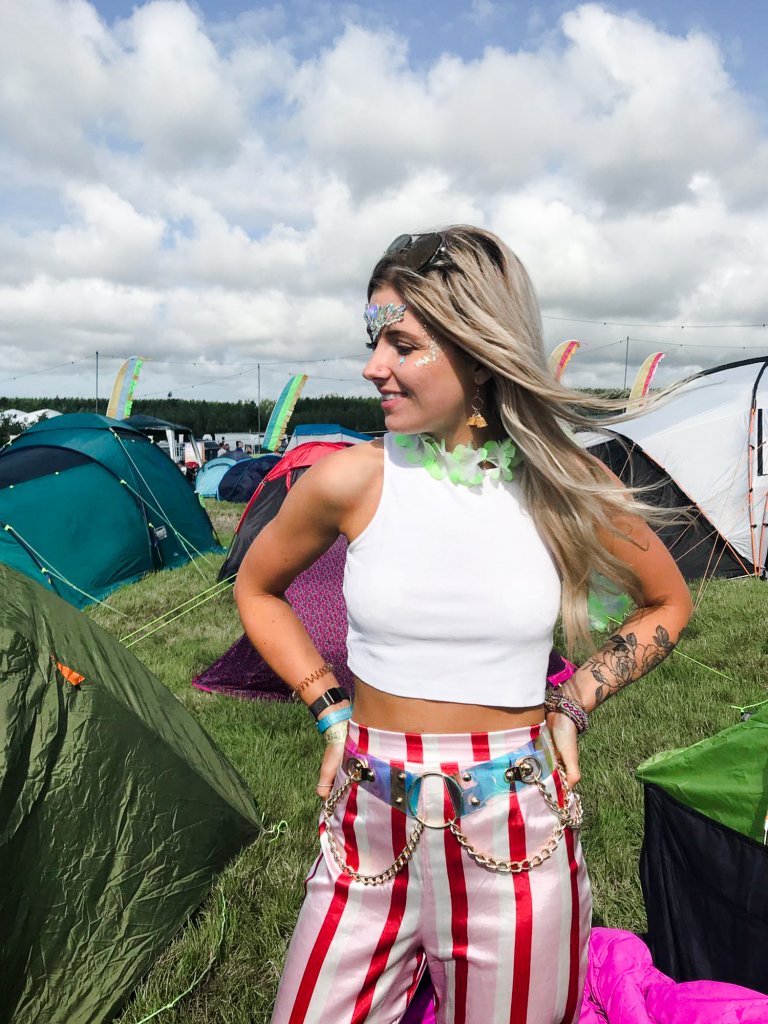 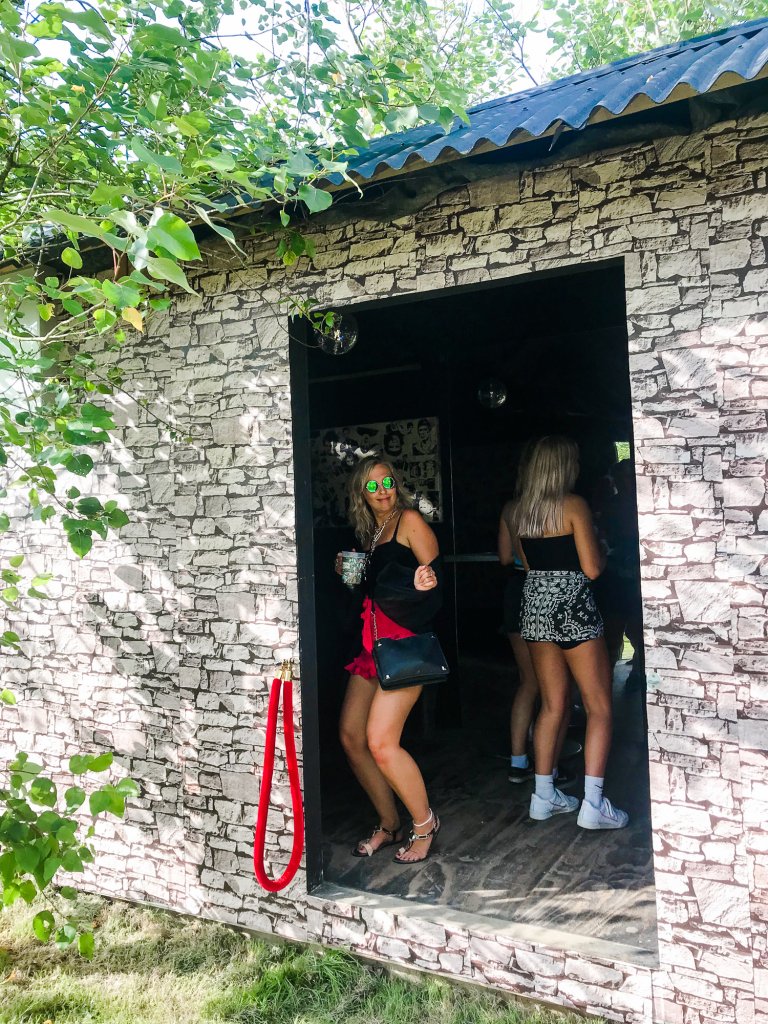 The most epic club-night… in a shed?

Finding ‘Dinkies’ – the nightclub that’s literally inside a tiny shed – was SO much fun! Playing absolute bangers all day and night (think Darude’s Sandstorm, and The Logical Song by Scooter), squeezing in this little stage was pretty mental. It’s funny what you can find through random doorways here!

Trying to sleep at a festival is always a struggle, as of course once the music stops people all like to come back and talk loudly outside their tents. We didn’t mind though – Frankie and I lay there on Saturday night giggling away at the hilarious things we could hear people saying:

“IF YOU GUYS DON’T SHUT UP I’M GOING TO PETROL BOMB YOUR TENT!”

^ To be honest that all probably doesn’t translate too well here but at the time it was very funny (and lighthearted and meant as a joke, don’t worry!) and tickled our sense of humour. 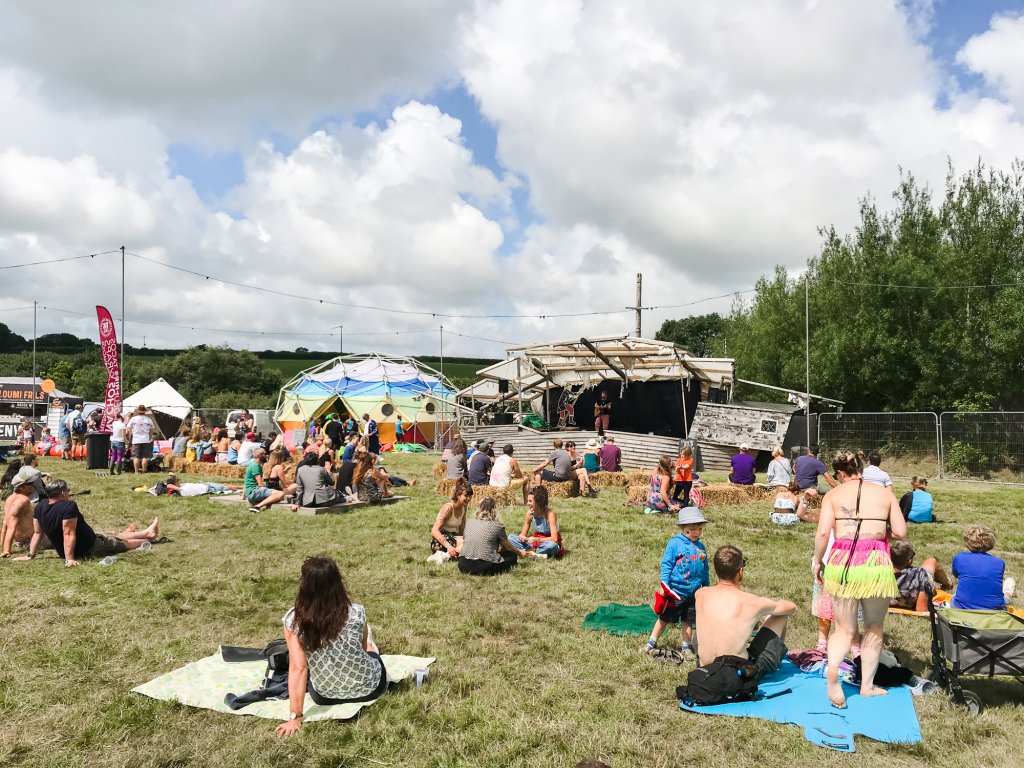 The Hong Kong Ping Pong Club stage was a wonderful mix up of old RnB, house and drum n’ bass, all surrounded by woodland amongst the trees with laser light shows and even fireworks I seem to remember at one point!

So at one point we were walking through the festival just to see a load of people crowded around a burning car… a controlled fire of course, and I think everyone was enjoying the warmth. A weird and wonderful way to start a bonfire, I suppose!

As I said, Friendly Fires headlined this year which I was really excited for (I love their newer tracks like ‘Heaven Let Me In’ etc.), as well as The Vaccines and Feeder on main stage. If you like your indie beats, this is a great festival, and there were some great up-coming artists playing throughout the daytime too.

Is Leopallooza on your UK festival bucket list yet?

* I was kindly given tickets in exchange for a review, but all opinions are my own 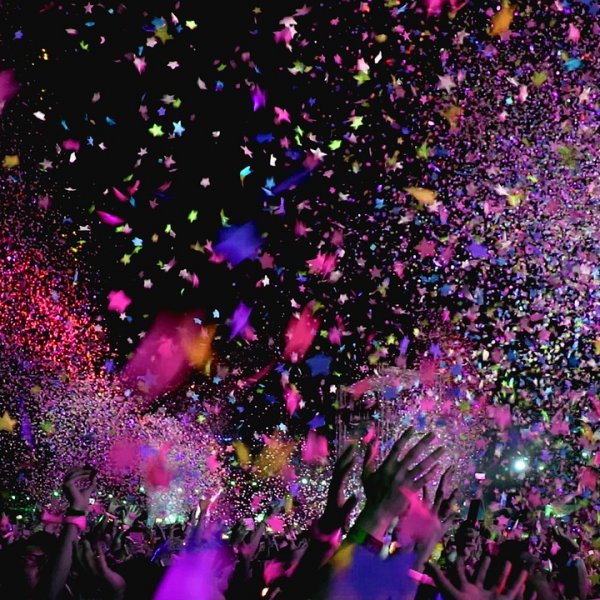 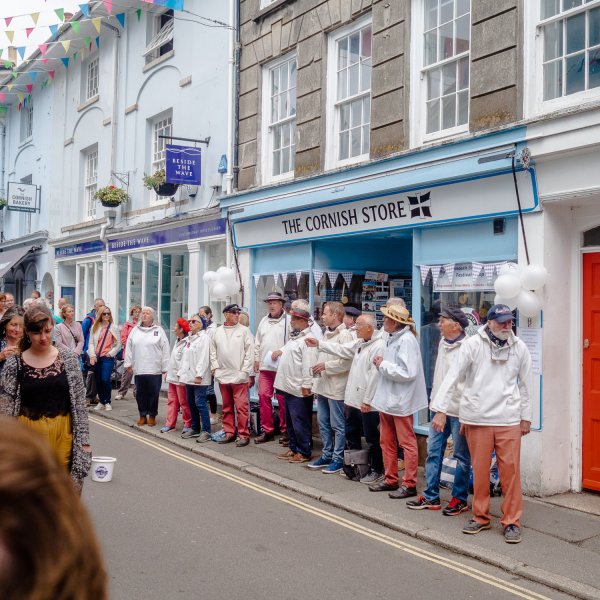 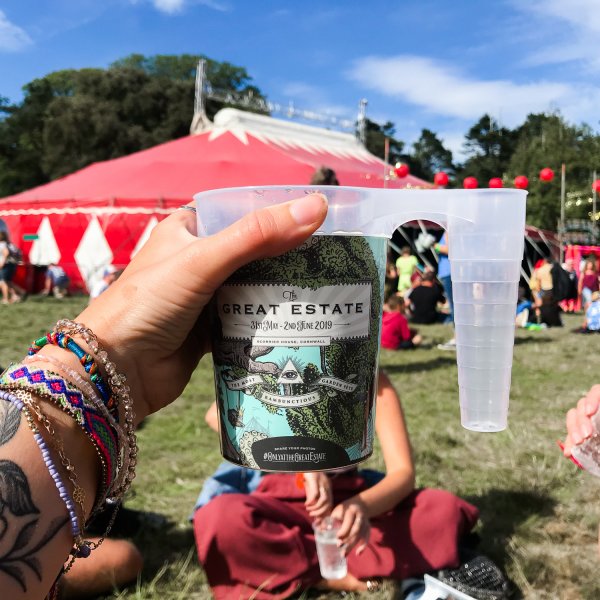 As much as the coast is my true love, I do enjoy a

Wanting a kayak for summer but don't have the mone

I enjoy Instagram Stories and Reels so much at the

ad | Fall in love with your local area again as we

On the blog 🌊 Our walk from Treyarnon Bay to Tr