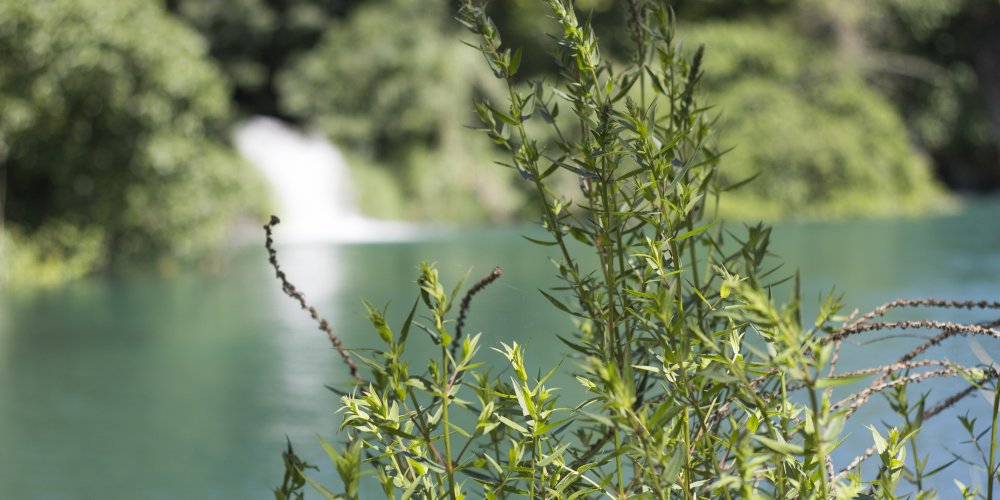 Are you fed up with me talking about Croatia now? Probably.

I’ve just got it on the brain at the moment after our wonderful holiday, and missing it like crazy! It’s honestly the most beautiful country, and I’d totally visit it every year if I didn’t have an extensive wanderlist to check off first…

Here’s why you should definitely book your trip there right now!

The reason Croatia is at the top of my list of favourite destinations is the landscape. The crystal clear coastline is lined with the most incredible mountainous backdrop, and further in land the lakes and lush forests are like something from a Nordic fairytale… Only it’s hot too! 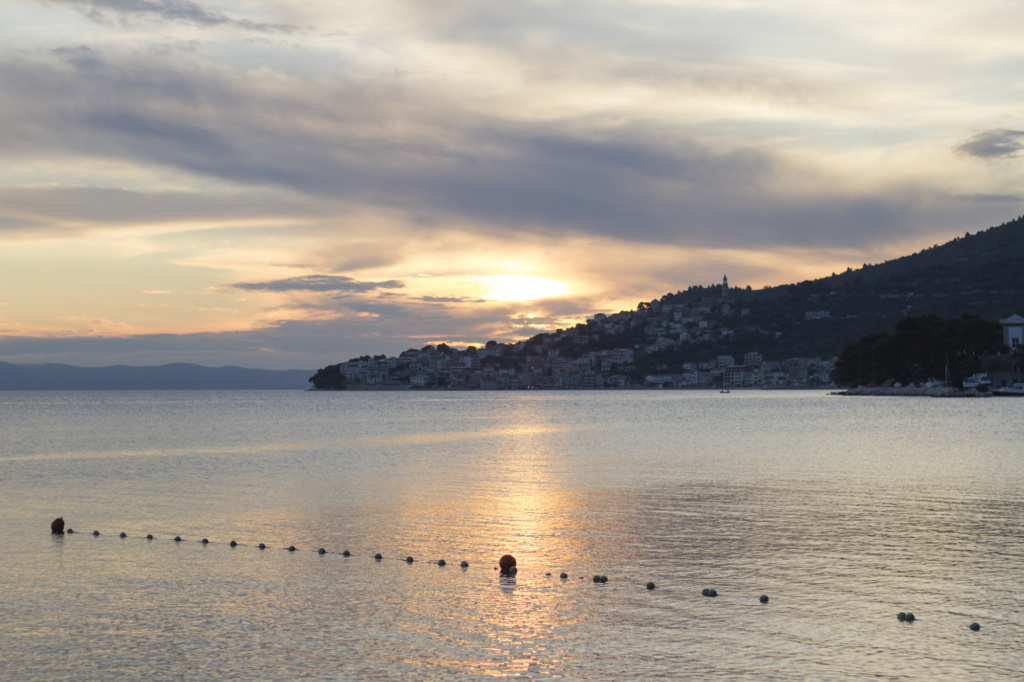 It’s getting cheaper and cheaper to travel to Croatia as it becomes more popular, and most UK airports offer flights to Split and Dubrovnik now. Also due to the good infrastructure you could actually drive across Europe there too if you wanted!

Croatia borders several different countries too, so it’s very easy to just hop across to a new culture to explore!

Croatia gets very hot in the Summer, but June and July are totally manageable! It’s pretty mild throughout the rest of the year too which makes it great for camping and hiking if thats your thing.

I love that Croatia is so green too. You can go to some really hot places like parts of Greece or Italy or Turkey and everything is kind of dry and dead because of the heat, but in Croatia it’s still lush and beautiful due to slightly more rainfall and their abundance of underwater lakes and rivers keeping the plants hydrated. 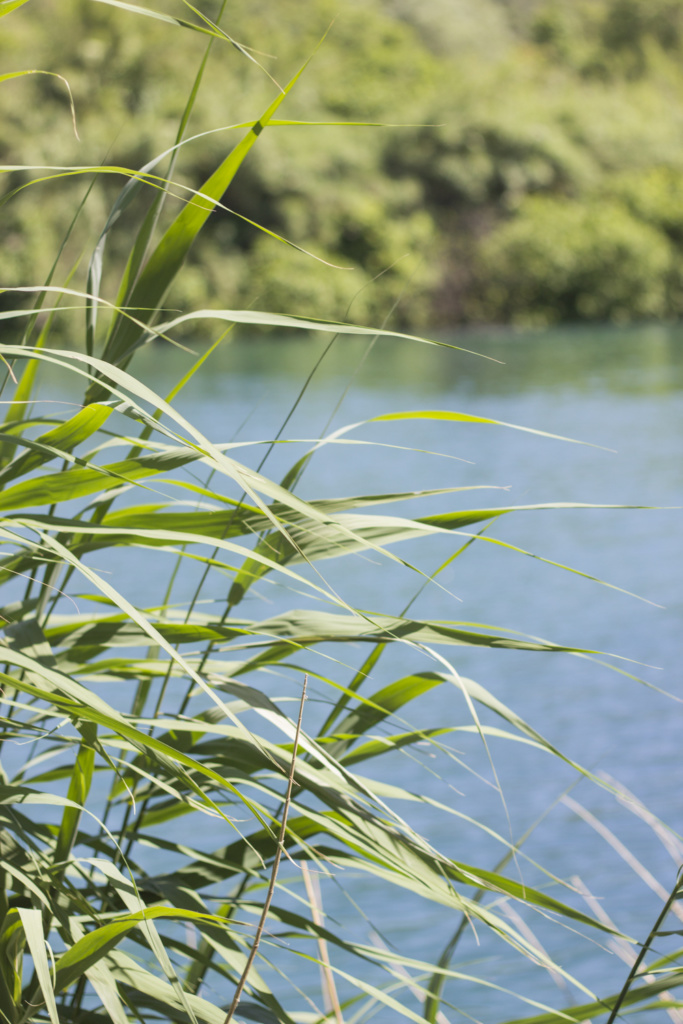 So… it’s in the EU BUT it doesn’t use the Euro (yet!) which means it’s totally cheaper for you to visit Croatia than any other European country right now! #cheersEUref

5. The infrastructure is pretty great

With a new modern highway completed in 2014, Croatia is the perfect  place to rent a car and get around easily. In most areas you can drink the tap water, and some places have super fast broadband! Woop! Overall, they’re pretty civilised.

I have to say the only thing that’s not so great is Split airport. It’s very small considering the amount of tourists they’re receiving each week, and I would NOT like to end up in there in August; it was way too busy in June to be honest. I guess the problem is that they’re struggling to keep up with the rising amounts of tourists going there, and I suppose they’ll be forced to expand at some point. I don’t know what Dubrovnik airport is like but it might be better!

One of the special dishes from the Makarska area is their Red Mullet, which is totally tasty and highly recommended. 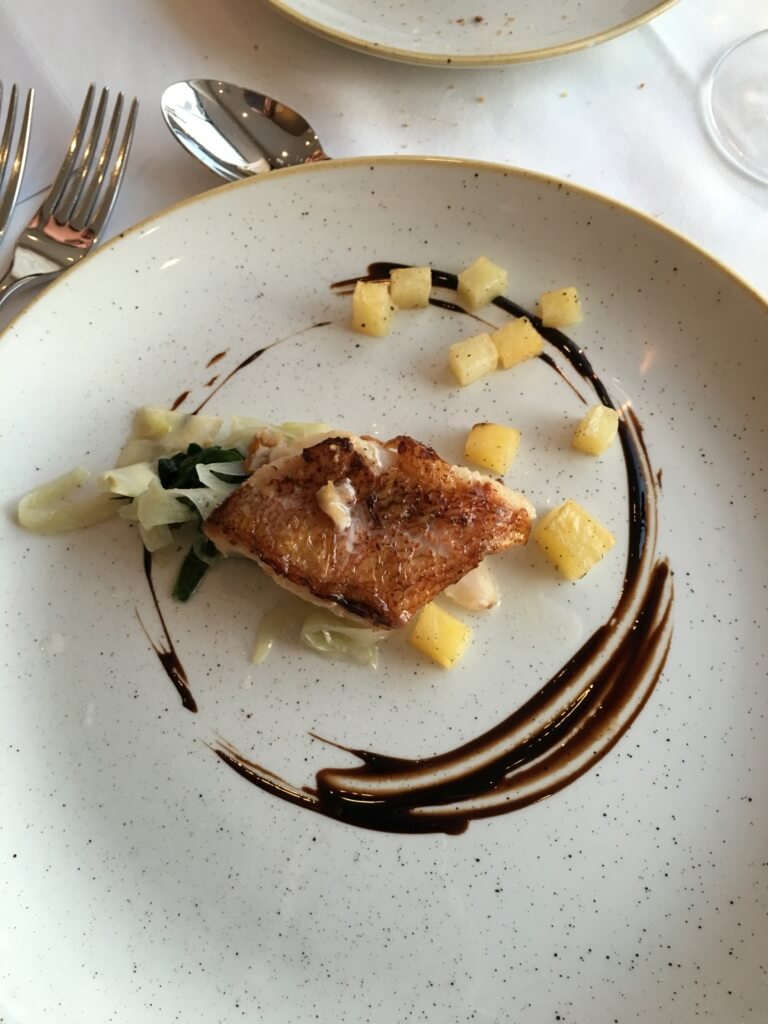 7. The quaint towns steeped in history

Much of Croatia’s towns and landmarks are protected due to their incredible history. Split is famous for the Diocletian palace which dates back hundreds of years before Christ, while in many other places you’ll see evidence of the recent Yugoslav era and war of independence too. 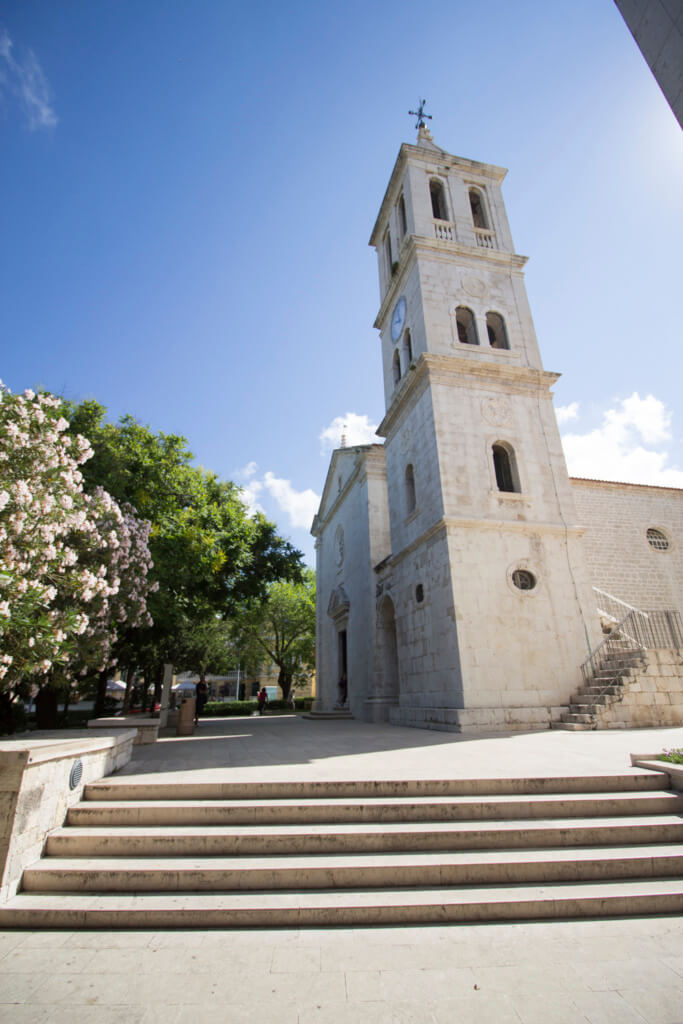 From climbing Split’s tower and white water rafting down the River Cetina to swimming in the beautiful Krka national park waterfalls, there are some incredible experiences to be had in Croatia. Some of my best memories are from this country and I’m sure I won’t ever forget them! 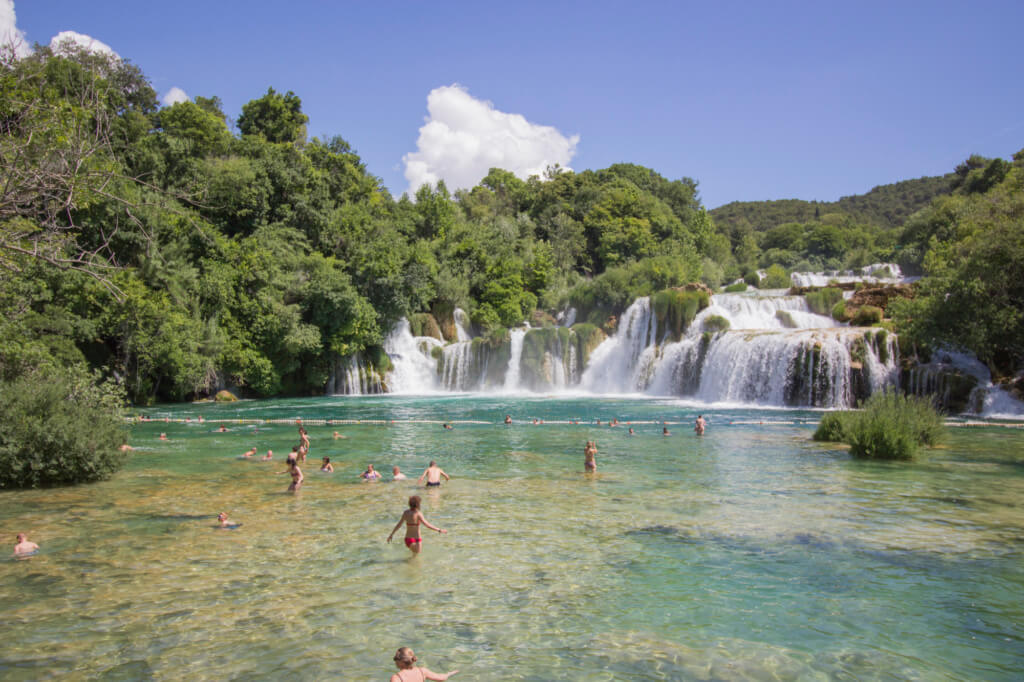 9. It hosts awesome festivals & is perfect for camping

I haven’t yet been, but Outlook Festival is pretty well known for having great acts and fun in the sun; maybe some day I’ll try it! As mentioned above the climate means it’s great for camping, and there are plenty of campsites welcoming backpackers too.

10. The people are super friendly

During the Yugoslav war, Croatia accepted over 1 million refugees from surrounding countries into their population of just 4 million at the time , so nearly a quarter of Croatians are technically recent immigrants. Because of this, Croatians are very accepting of all different cultures and welcome visitors with open arms. They just all seem very friendly and happy to be honest; I don’t know what it is but in some of the nearby Mediterranean countries locals can sometimes seem a little hostile towards tourists, perhaps for religious or economic reasons… Who knows! None of that in Croatia though. In fact, they’re totally up for being connected to the rest of the world and welcoming tourism; below is a beautiful quote originating from the Split region:

“If you want to feel connected to the rest of the world, all you have to do is dip your toe in the sea.” 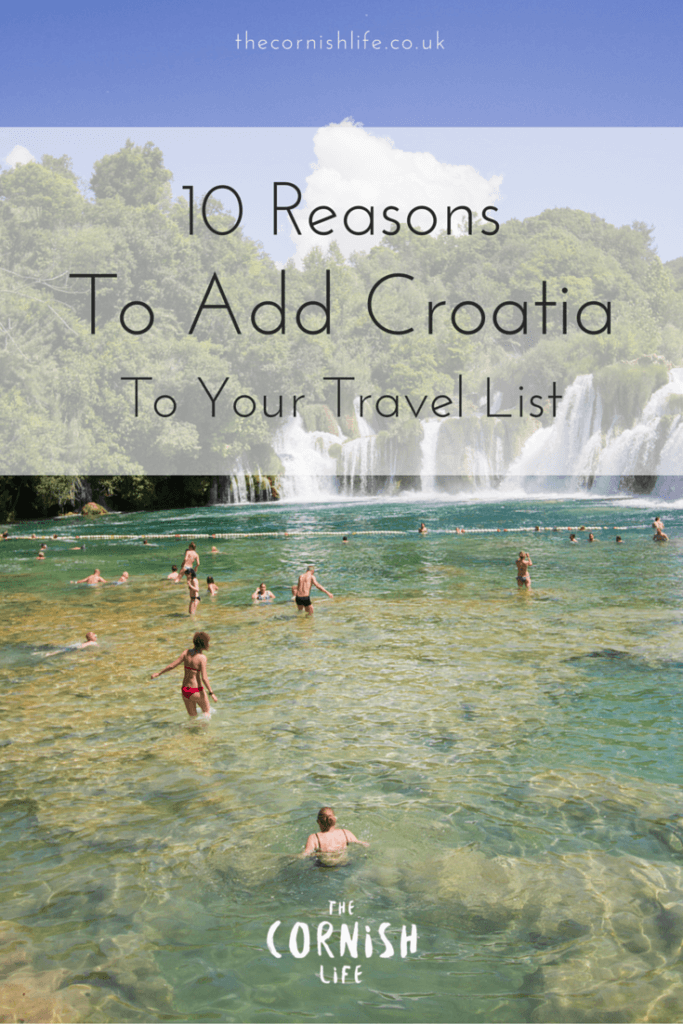