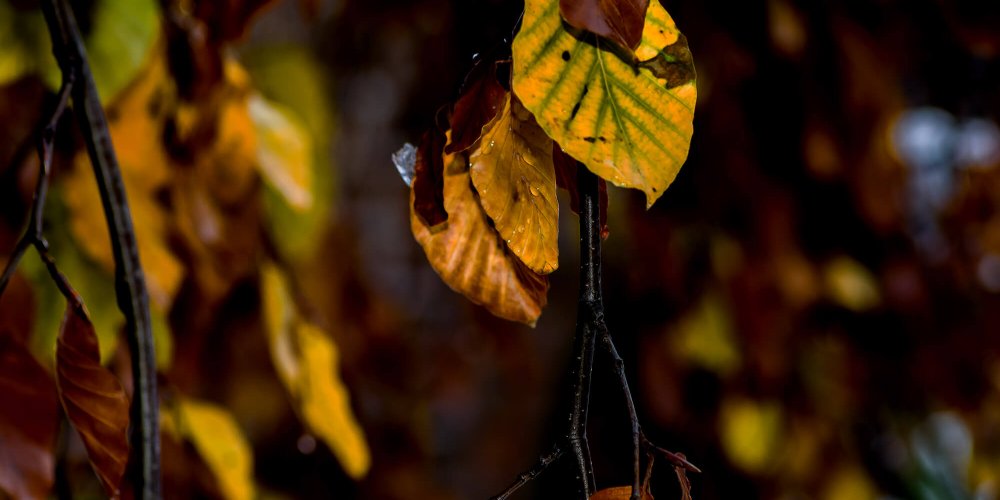 Those who know me will know the crazy journey I’ve been on this year.

I’m not going to go into any detail here, but it’s safe to say it has been eventful; my whole life feels like it’s been flipped on its head. The amount of changes I’ve been through is crazy, and I’m sure I’m not done yet. Apparently I like to keep things interesting…

But one of the most interesting things I’ve noticed happen is the change in myself and my own personality. I’ve always been fascinated by the Myers Briggs Type Indicator personality test – having been brought up in a family who have always discussed the different types at length and looked very deeply into our individuality. 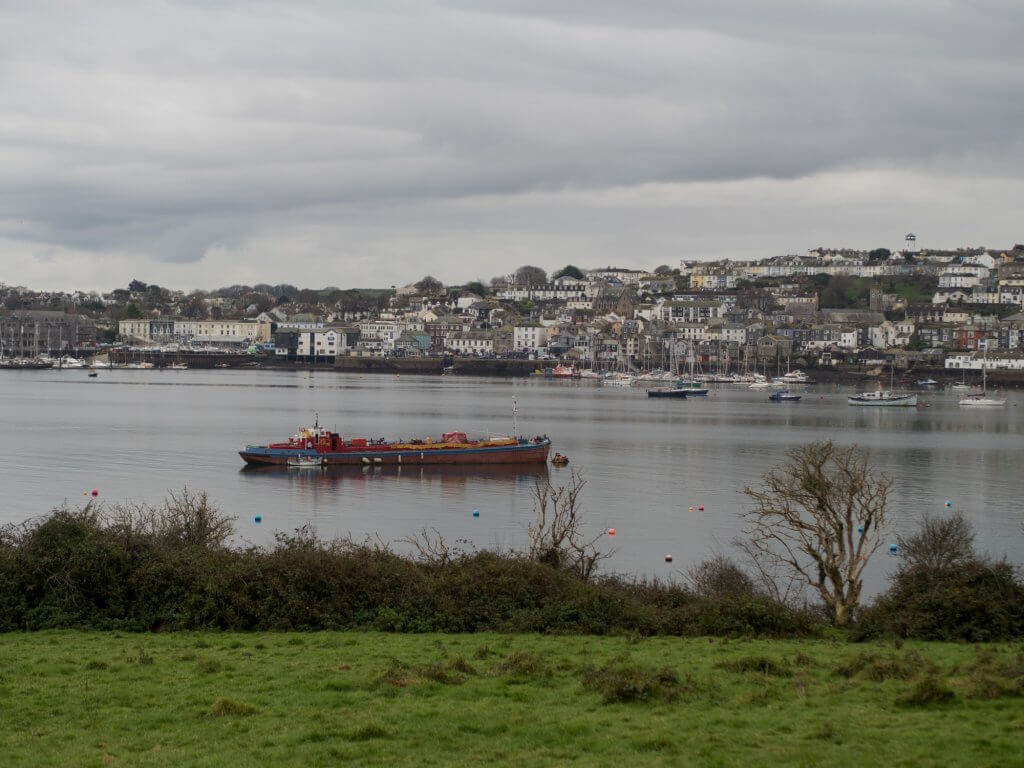 For as long as I can remember, I have strongly identified as an INFJ (ie. Introverted iNtuitive Feeling Judging… would highly recommend having a read of the different types and what the words/letters themselves actually mean if you have no idea what I’m on about!). I’ve written about my type at length and what it means to me etc. and I always believed that it was a permanent/fixed thing and that I would be this way forever – that this was the essence of ME and it wouldn’t change. 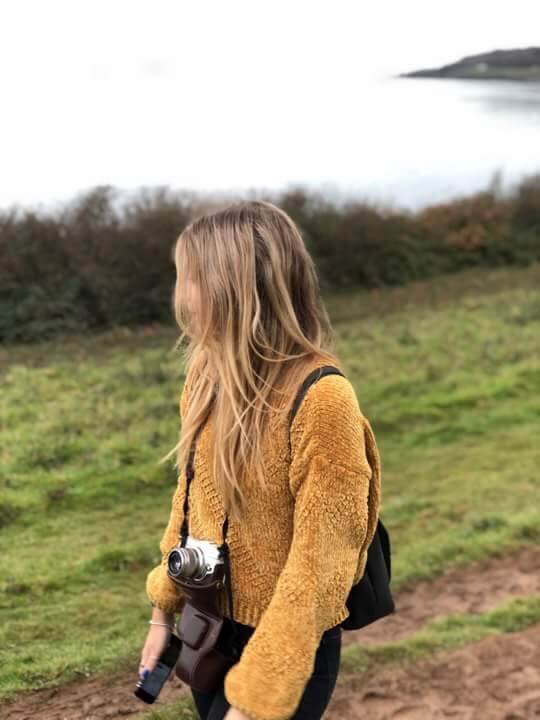 About a month ago I just had a random thought to take the test again, considering what has happened over the past year, and – fascinatingly – not one, but two of my letters have changed!

I am currently an ENFP, and I say currently because I believe it’s very possible that it may change again at some point in the future. Also because I didn’t rank as very highly ‘E’ (extroverted) – only about 5%, so I’m basically borderline Introvert/Extrovert…

So what does this mean about me? 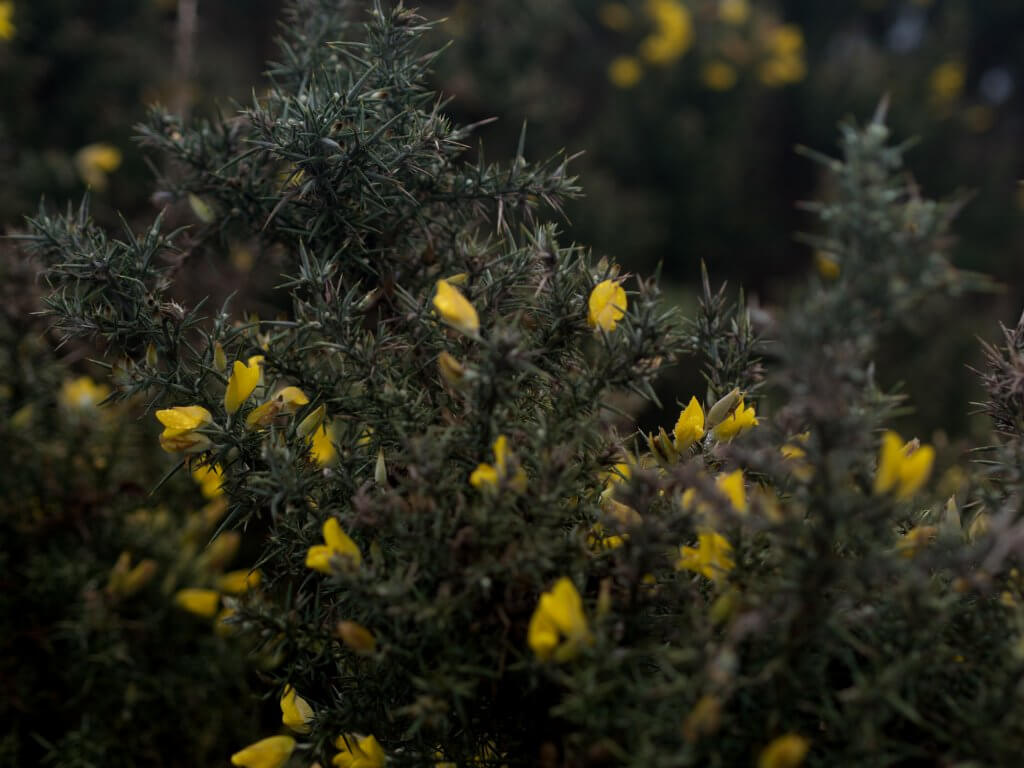 This means that currently I feel most energised when I am around other people and socialising. It’s the biggest change I think because before I was EXTREMELY introverted (ie. felt most energised when alone and having time to myself, and felt drained of energy when being around others). At this time in my life now, I have a larger friend group who I enjoy seeing as much as I can, and I feel happiest when I am around lots of other people or in crowds – completely different to before!

This has stayed the same; I use intuition and abstract thoughts/imagination to see patterns, possibilities and make decisions (rather than logic and concrete evidence). 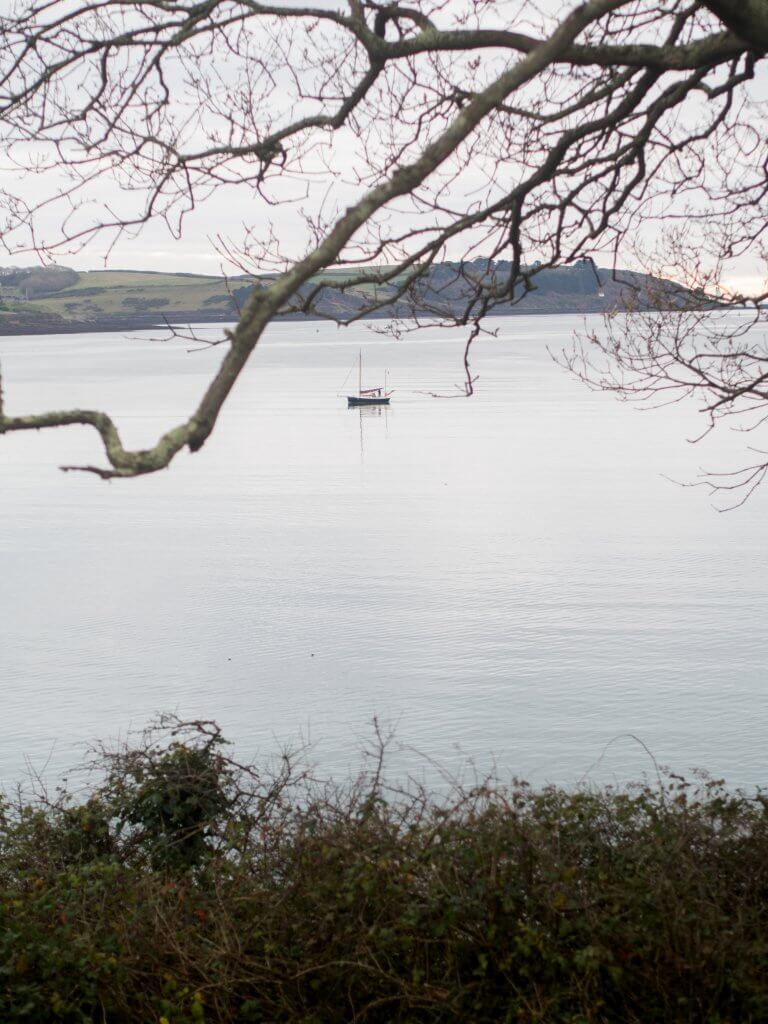 Also stayed the same; when making decisions or doing things I put peoples’ emotions and feelings as a priority rather than rationality.

This is a big change too! It means I have become more spontaneous and flexible and adaptable to change (I suppose I’ve kind of been forced into it!) rather than ‘Judging’ as I was before, which meant I preferred structure, planning and routine.

I’m always an advocate for learning about what makes you and other people around you tick, and I’d highly recommend taking this test if you haven’t already! It’s so useful for life/work/relationships and super interesting to compare with people you know.

Have you ever thought to re-take your personality test?

Life Lessons from Playing The Sims 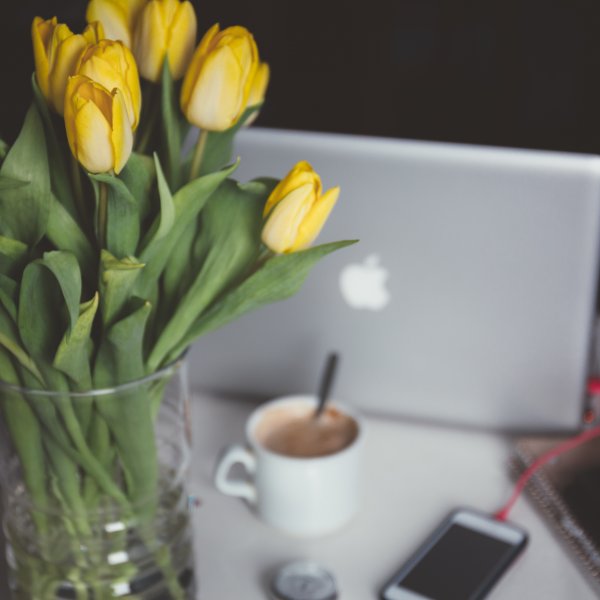 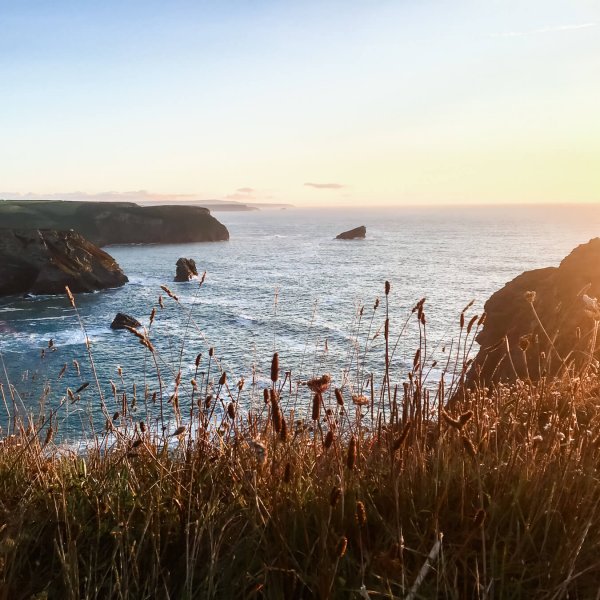 The Best & Worst Things About Being a Freelancer 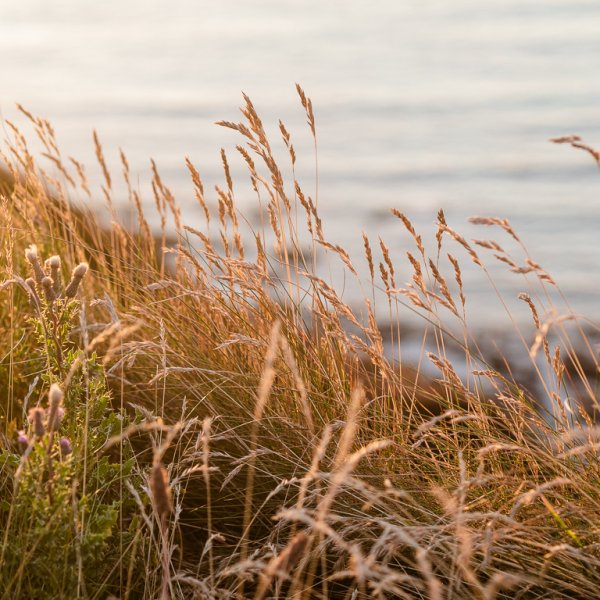 ← What To Do and Eat in Fuerteventura
My Winter Essentials →