Because she is a wise, majestic & inspirational animal…obviously.

Well, that may be an exaggeration.

But there’s no denying that dogs have it pretty good; they’ve got a decent handle on life’s priorities (even if that is only because we take care of the sh*t stuff for them… literally).

So below are a list of qualities that are inspired by my dog (semi-jokingly, semi-dead-seriously) that I think I could certainly do with adopting this year:

This is undeniably what dogs do best – being completely present in a single moment. I think we can all assume they’re not thinking about much else (other than maybe food or sticks); they’re just observing what is happening around them, and they seem to access great joy from this.

Yes, Pepper gets grumpy with me and has mini tantrums, but they’re short lived, and after a few minutes we’re best friends again. It works well for both of us, because it’s very difficult staying angry at her when she forgives so easily… and maybe that could be something us humans try out also? 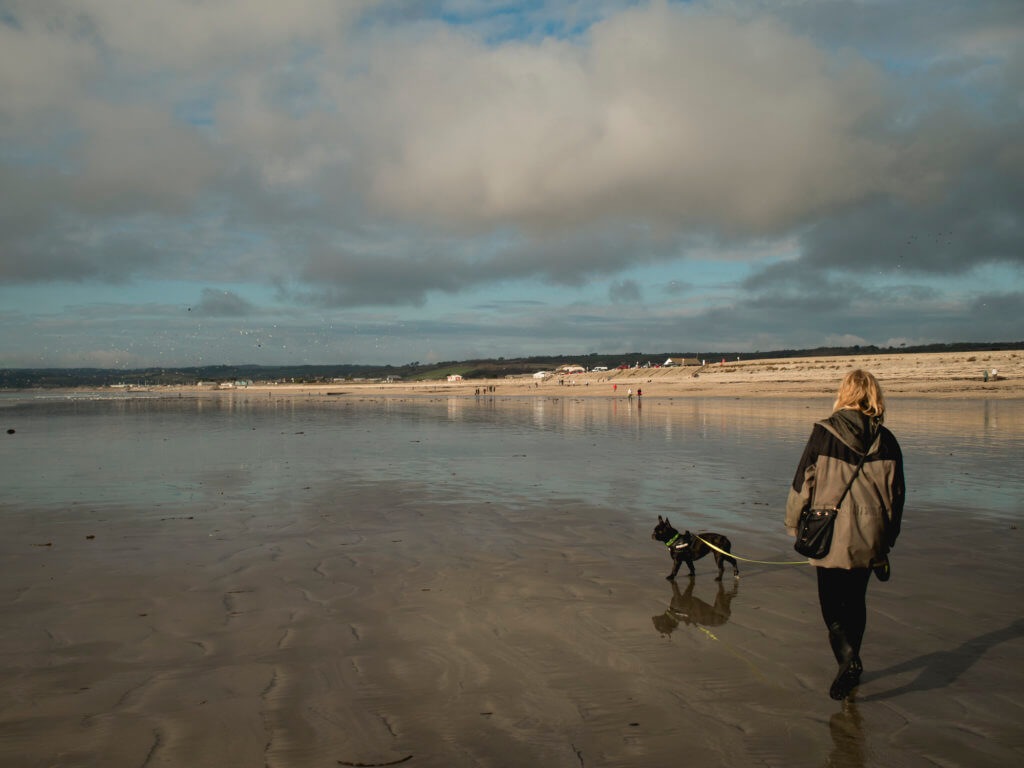 3. Be true to your passions

Even if they mainly revolve around balls, socks, sticks and more balls. If flashing rubber candy canes aren’t your thing, don’t fake it; stick to what you truly love. Just maybe don’t be quite so forceful with ‘encouraging’ your friends to love it too… there’s only so much fetch they can play when their hearts aren’t in it.

4. Be someone people want to be around

Other than the occasional sass show, Pepper is an all round happy gal, who is always ready to come cheer you up with too many kisses and a hilarious dance move or two. If that doesn’t sound like the ultimate friend I don’t know what does (maybe minus the kisses… or not, I don’t know what your life choices are). 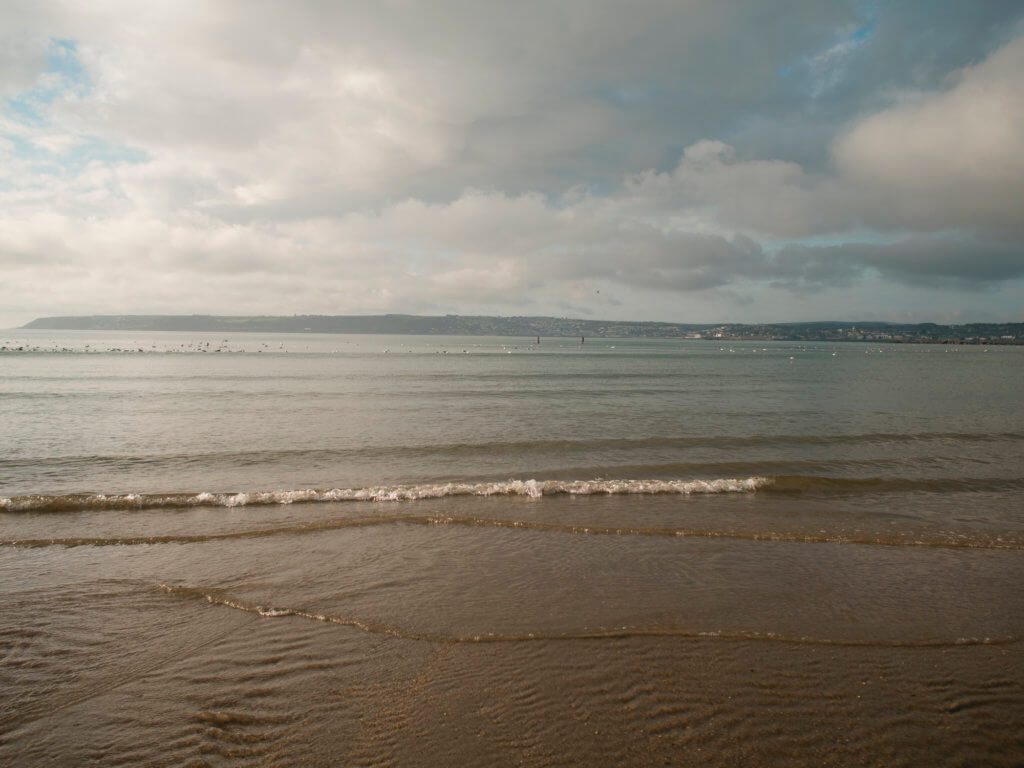 5. Don’t worry about what others think of you

Well I guess you kind of have to have this mindset when you regularly crap in public and face plant the floor in a bid to catch a tennis ball. But adopting a ‘no f**ks given’ attitude to other peoples’ opinions is something we all need more of, right?

Despite the naturally squishy ‘unimpressed’ look that comes with being a Frenchie, Pepper is actually very smily too. Her grin never fails to make me smile too, and I’d like to have that effect on people and create a domino situation of crazy grinning people!

7. Be a little bit mad (all the best people are)

And last but not least, Pepper is not normal, by any means. She frequently turns into a gremlin-type creature (usually at about 5pm or after a bath) and runs around the room with a demonic look on her face, but that’s just one of her many quirks. What would we be without our quirks? Boring, is what. 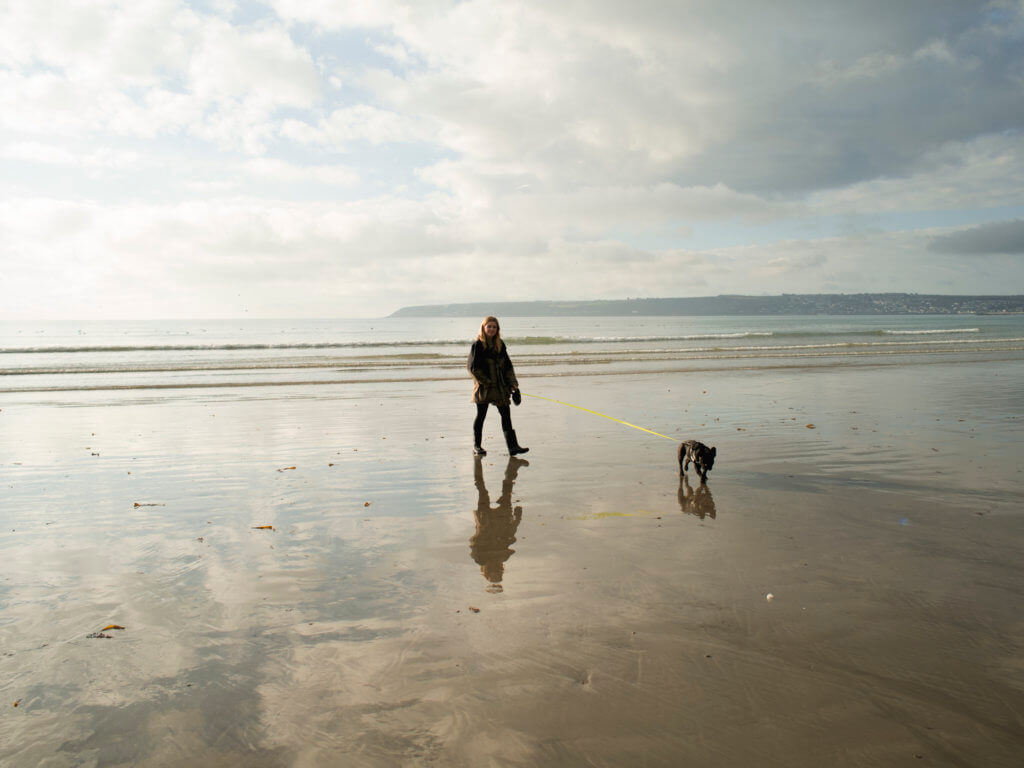 What could you learn from your pet?