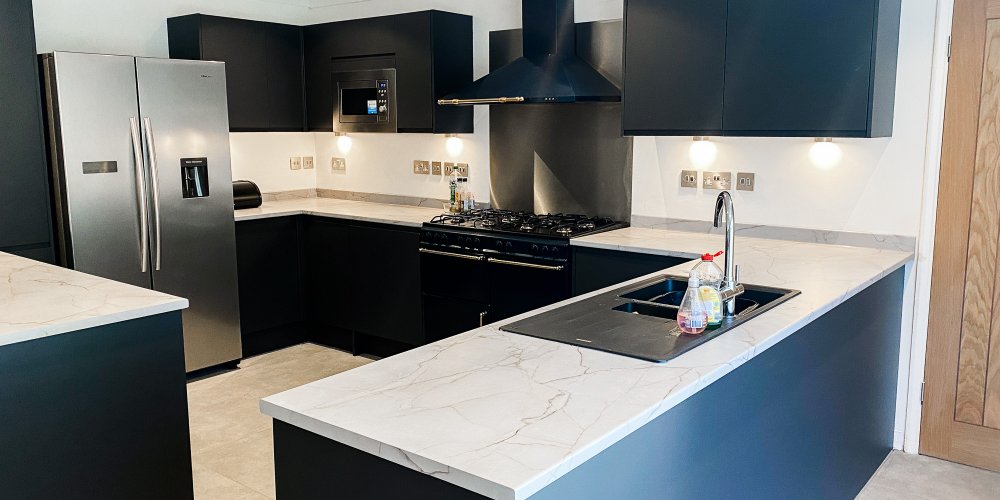 We’ve both had it in our minds to update the kitchen to something black, minimal and modern for a while now.

And I’m so excited to share the transformation now that we’re back in and the renovation is complete!

During February, we temporarily moved out while the kitchen was being ripped out, and a few weeks later, we’re back and have completely fallen in love with the new design. The kitchen here has always been lovely and spacious, but since being built in the 80’s, it was in need of an update to fit along with the rest of the house too.

Below are some photos of what it looked like before.

The cupboards were yellow, in a shaker style, with blue tiling behind the oven.We’re both big foodies, and (although admittedly this does sound ridiculous as there’s only two of us!) we were also finding that the fridge freezer wasn’t enough space for us. Look, I just have a LOT of condiments, okay? 🙈 Plus it was cracked / broken.

We loved the layout and how much cupboard space we had, but we got in touch with Magnet Kitchens to help us find a minimal style and design that would suit us. After a few back and forths (we found it REALLY hard to decide on a worktop – so much choice!), we finalised the plans and we’re both so happy with how it’s turned out!

If you know me, you know I’m a monochrome, black, white & grey gal, and Alex and I surprisingly had the exact same ideas for how we wanted it to look. It took us two minutes to agree on sleek, matte black, handle-less cupboards, and we knew an American style fridge freezer was a must.

The worktop tool a while to settle on, but I really love the final design – it’s so sleek and matches so well with the light grey floor tiles too.

One of the features that helps with this is the instantaneous boiling water tap we had installed. Using its own mini boiler under the sink, this tap means no more kettle on the worktop, and also is a game-changer for Alex, who usually boils the kettle approx. 50 times a day for hot water. It’s great!

We also have a pull-out pantry next to the fridge (which we immediately managed to fill up – again, I live for sauces!), and a cool pull out drawer thing for the corner cupboard, where I’m storing other appliances such as coffee machine and toaster to be used as and when (clear counter tops are my dream come true 💙).

The gas range isn’t new, hence the dark blue and gold rather than black and stainless steel, but it seemed ridiculous to get a new one when this one works great still, and actually it fits in much better than we anticipated! It definitely doesn’t stick out as being different, so I just need to keep it as clean as the rest of the kitchen!

Let me know what you think in the comments :) 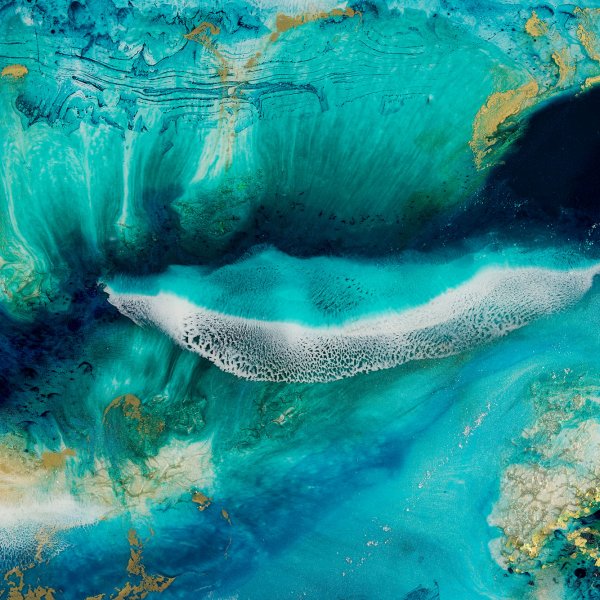 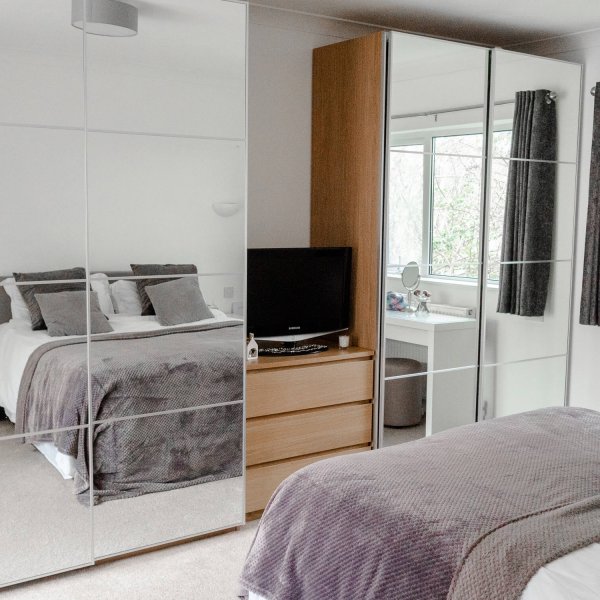 Our New Living Room (with Posterlounge) 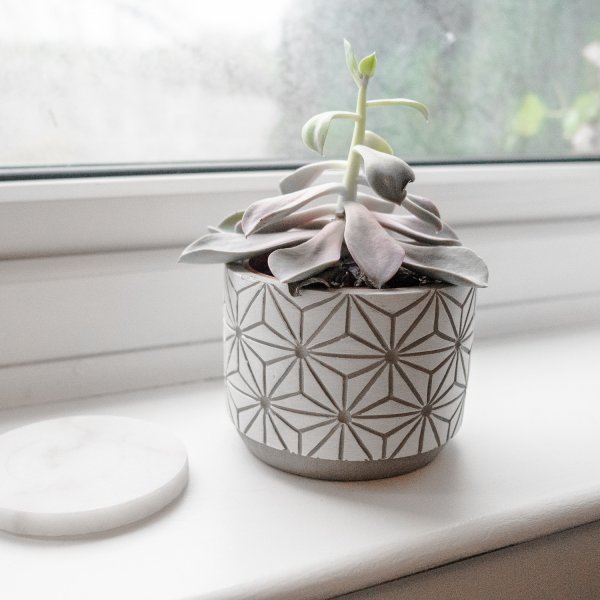