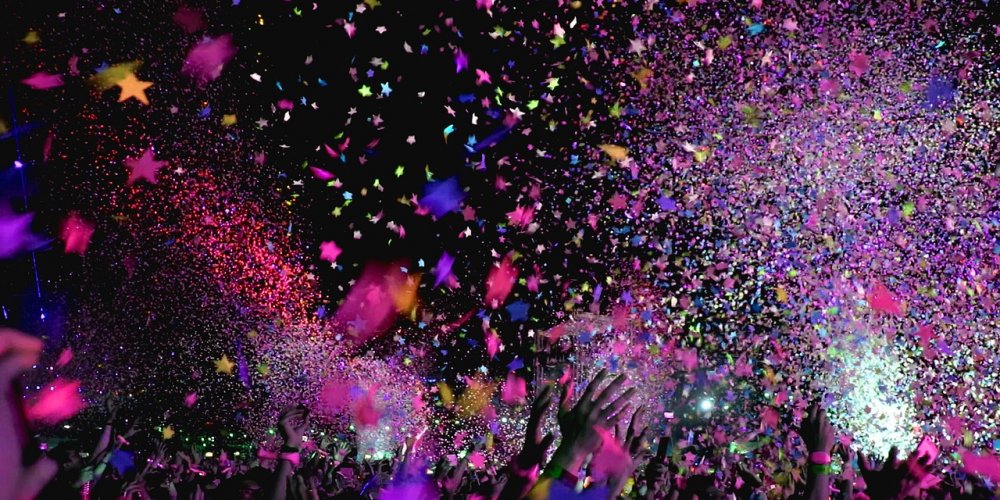 I think the reason I love festivals so much is because they literally take you to another world, with a built-in community where everyone’s there for the same reasons.

This year a group of 13 friends and I were incredibly excited to be going to Boardmasters festival together – I’ve been many times before (it is in Cornwall, after all!), but it’s particularly special as our group all met there for the first time 2 years ago. We spent weeks planning for it, but as you’re probably aware the festival made the decision to cancel the day before it was due to start, due to the terrible weather forecasted. I totally respect and understand their decision, of course, and it must have been the HARDEST thing for them to do, but obviously we were all absolutely gutted as it was going to be the highlight of the year for many of us.

HOWEVER, I’m pleased to say we picked ourselves up and ended up making our own makeshift Boardmasters! We sourced a field to camp in, parties to head to in Newquay, and didn’t let our packed bags and festival camping stuff go to waste at all. It was so much fun getting everyone together (we all had the week off anyway after all!) and getting the festival vibe going with glitter, crazy outfits and of course lots of drinks. 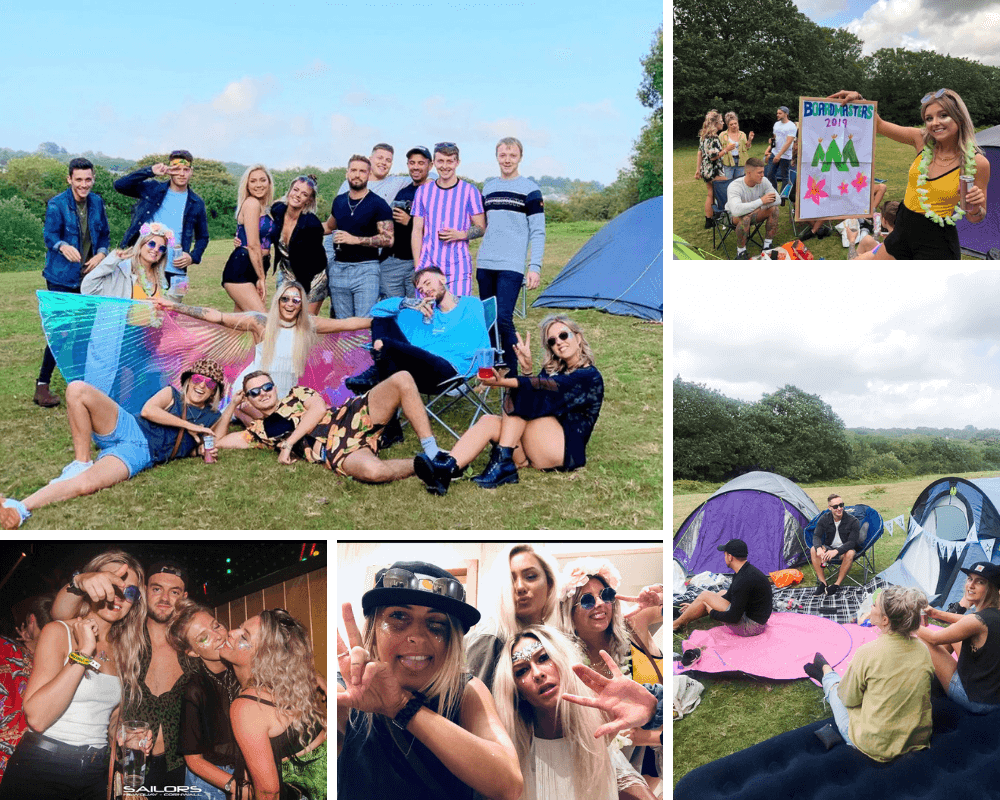 I’ve had the amazing opportunities to attend all the Cornwall based festivals, and a couple of smaller ones around the South West (plus Hideout in Croatia, which was mad), but I’ve not actually been to many ‘popular’ ones throughout the UK. I class myself as a festival-lover but I haven’t actually been to that many when you think about it! I can’t wait to visit more, but for now I’ll leave you with a list of my top 5 ULTIMATE bucket list festivals that I hope to visit…

If you live in the UK and love festivals, you can’t NOT go to Glastonbury at least once in your life, right? One of my favourite things about festivals is the camping and the community vibe, and I feel like Glastonbury will be the epitome of this – mud n’ all! Aside from this, the line-ups are obviously always incredible too!

The largest and most well-known electronic dance music festival; Tomorrowland made its way onto my bucket list a couple of years ago after watching the full length Aftermovie on Netflix (typical, I know). Until you watch that or one of their other Aftermovies on YouTube (the 2019 one is out now!), you will not understand the epic-ness of this Belgium-based festival. People from all over the world come here to enjoy the insane set up and incredible music.

It’s notoriously hard to get tickets, but I’m determined to go for the year of my 30th birthday (which may also coincide with it being their 20th anniversary) – watch this space.

Based in the French Alps, surrounded by snow-capped mountain peaks and crystal blue skies, Snowboxx could be one of the coolest location festivals ever. I’ve only been skiing twice, so am still getting used to it, but once I’m a bit more experienced I am BEYOND keen for this festival, which in the past has featured DJs such as Fatboy Slim, Rudimental, Chase & Status and many more.

Outlook festival in Croatia always seems to pull the best DJs of the country’s music festivals. Having been to Hideout already, I’m keen to add Outlook to my list (it is set in an old abandoned fort after all!). The setting looks incredible, but Croatia is generally an amazing country as well, so it would be fun to combine it with a trip to explore there as well.

Another electronic music festival (can you tell I have a fave genre?), based in my favourite city in the world – Barcelona – Sónar festival looks all kinds of epic too. Plus you’re right in the middle of all the best restaurants, bars, after parties and incredible city landmarks, as well as the beaches to chill out as well.

What music festivals are on your bucket list? Are there any I should add to create a top 10?

← Where to Eat in Watergate Bay, Newquay
Story by the Sea with Tom Sellers at Carbis Bay →