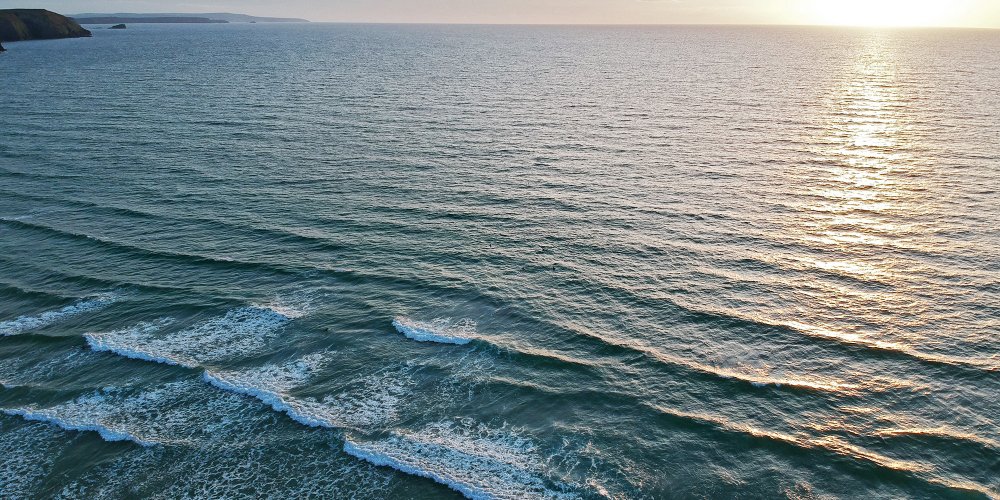 You may have heard that I recently invested in the DJI Spark (aka ‘baby drone’).

If you’re following me on Instagram you can probably tell that I am LOVING every minute of flying it; it’s the best. In fact, sometimes I forget to take photos and videos on it because I’m just having so much fun actually flying the thing. 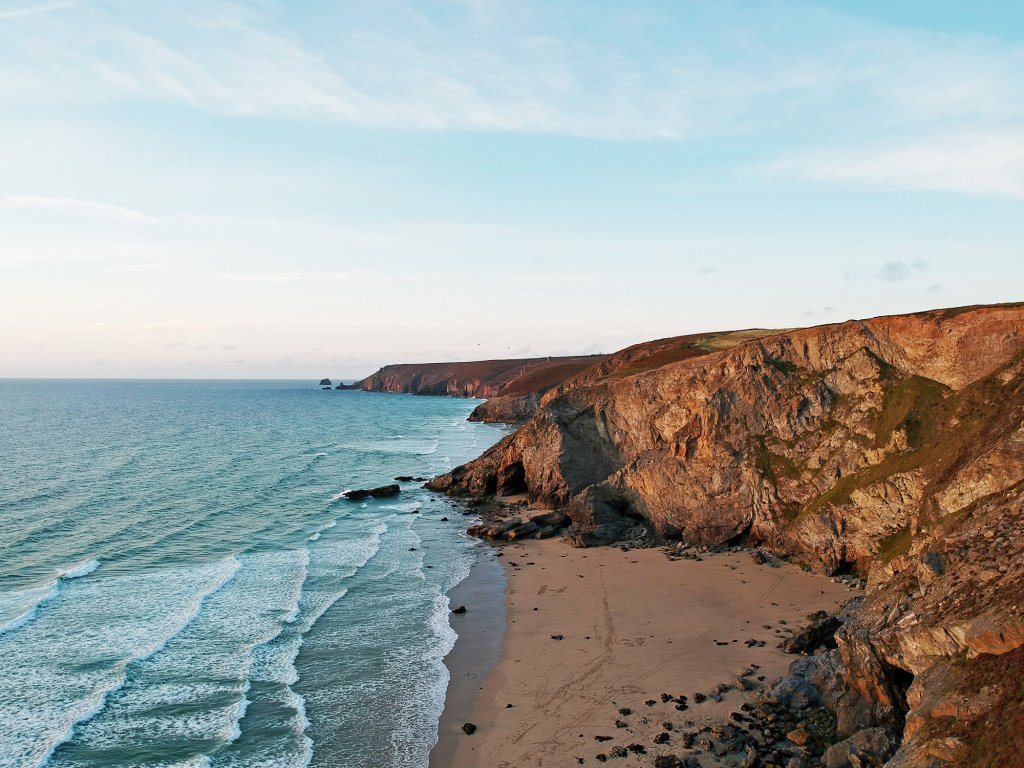 For those who don’t know, the Spark* is DJI’s latest drone that was released last month in the UK. It’s their smallest drone and I believe one of the smallest ‘semi-professional’ commercial drones on the market. It shoots up to 1080p film (not 4k like DJI’s Mavic or Phantom 4 etc., but if you’re like me with just a dodgy old laptop in your life, you probably don’t need 4k anyway!), 4k photos, and has a flight time of 16 minutes per battery. 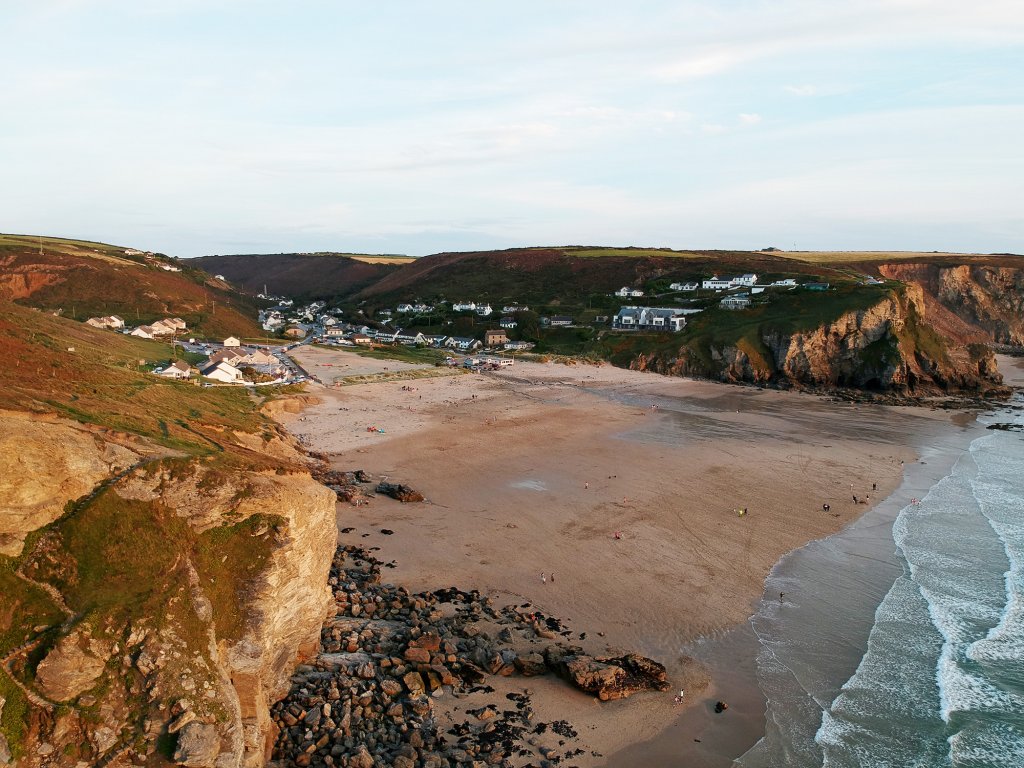 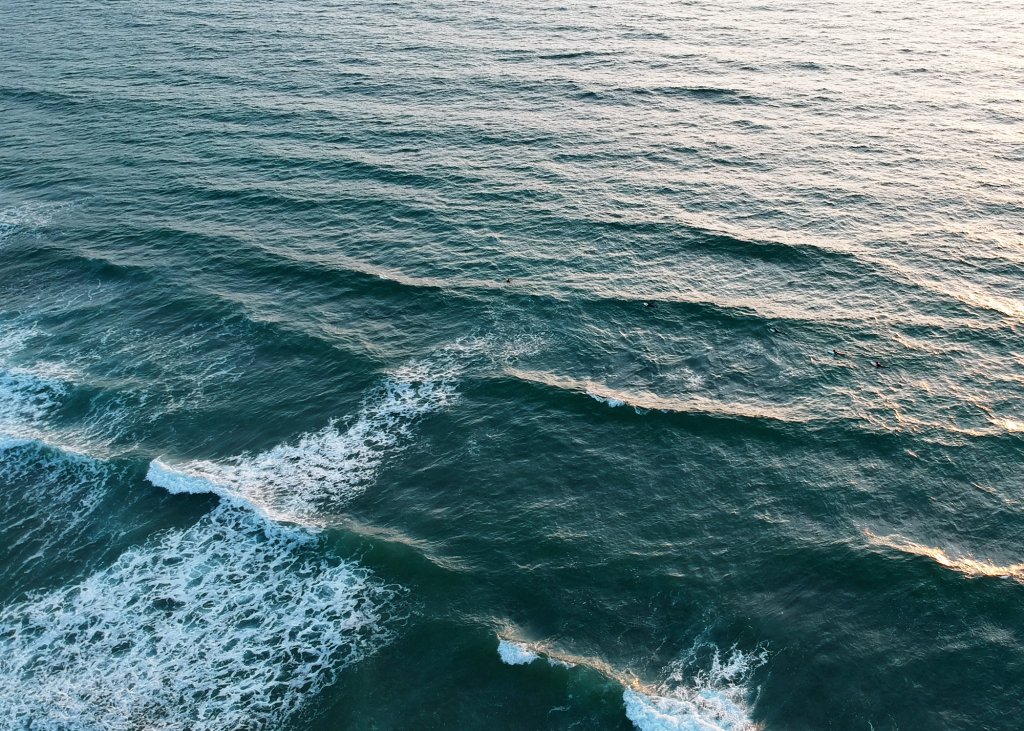 Without the remote control, the Spark has a range of about 50 metres when using just your phone to control it, which isn’t much. Whereas with the remote, it extends to around 1.6km – awesome! It’s also much more fun to control with real joysticks in my opinion. 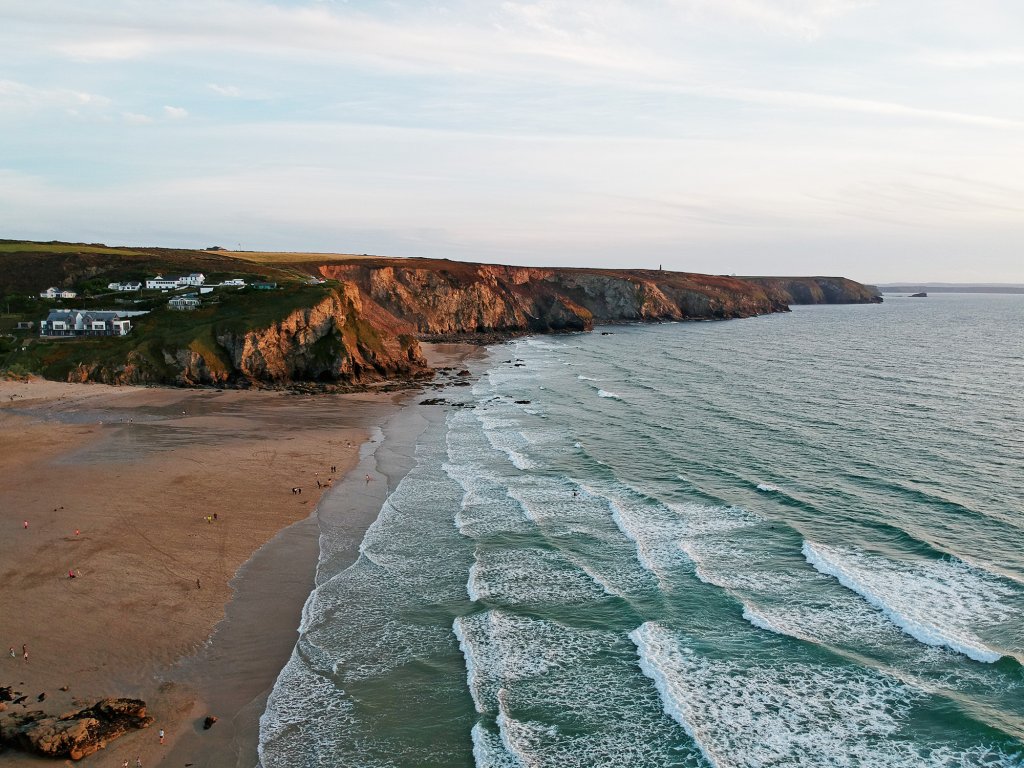 I’ve managed to take it out about 3 times so far (the weather has been less than optimal in Cornwall recentlt) and below are some things I’m loving about it: 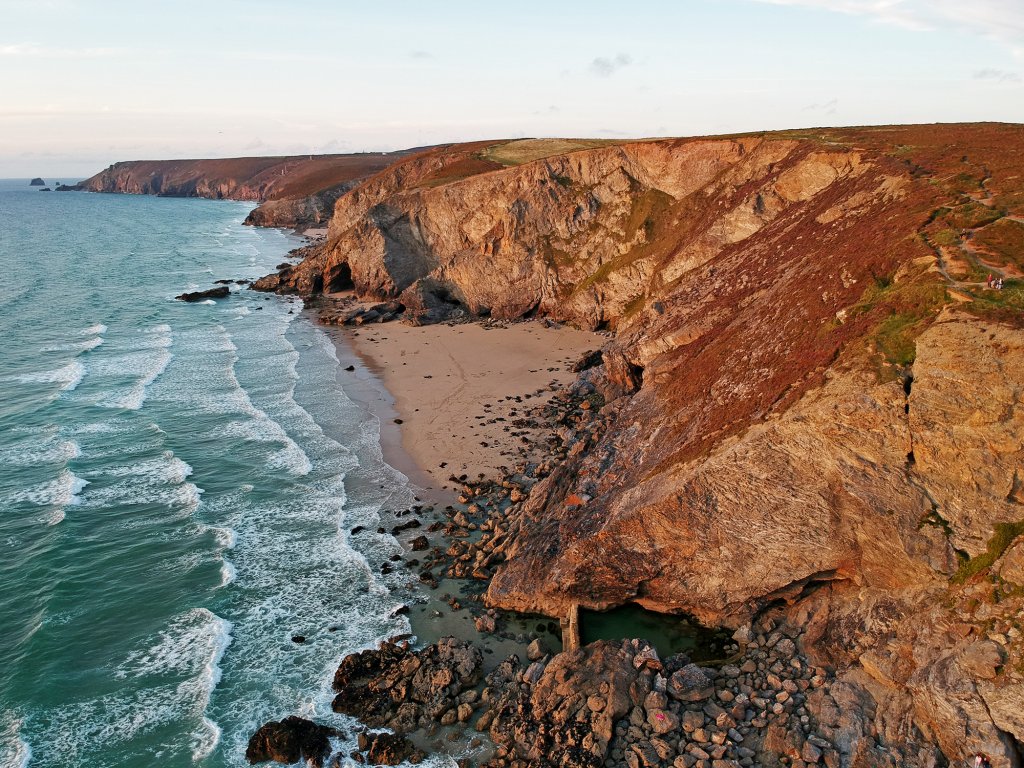 There’s so much more to it than that but that’s just a few of my thoughts so far. Flying it around Porthtowan at sunset the other evening was a dream and I can’t wait to get out and do more with it (and hopefully put together some more videos that are longer than one minute!). 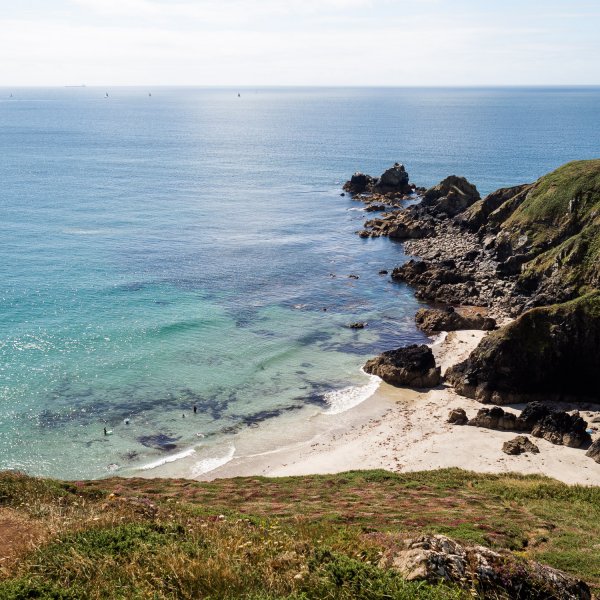 The Most Beautiful Places in Cornwall 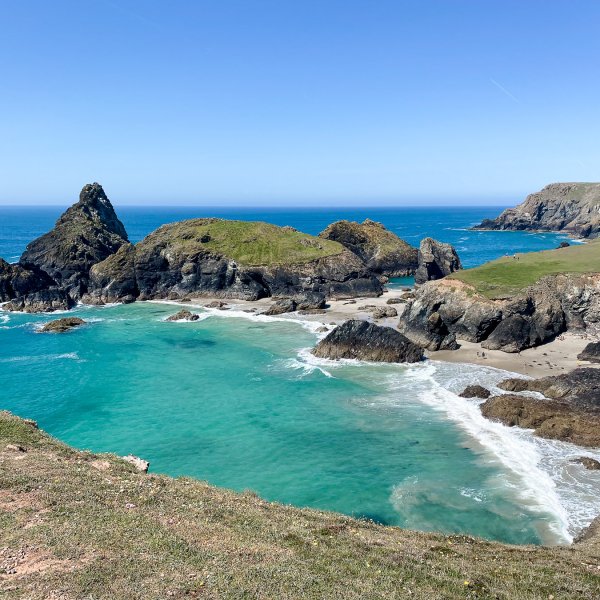 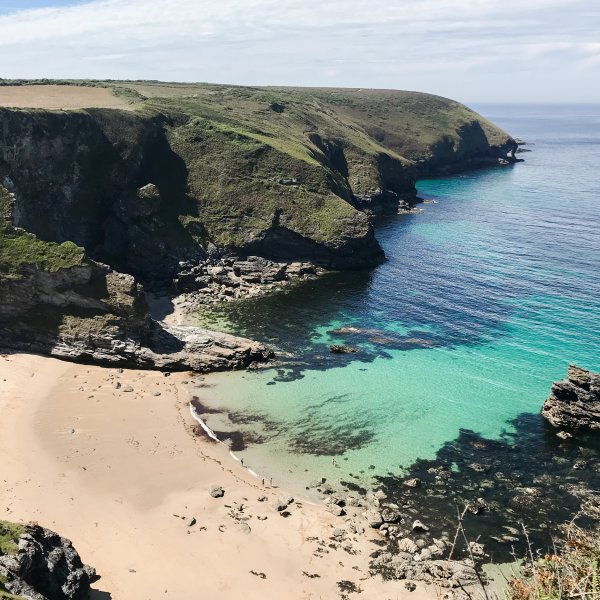